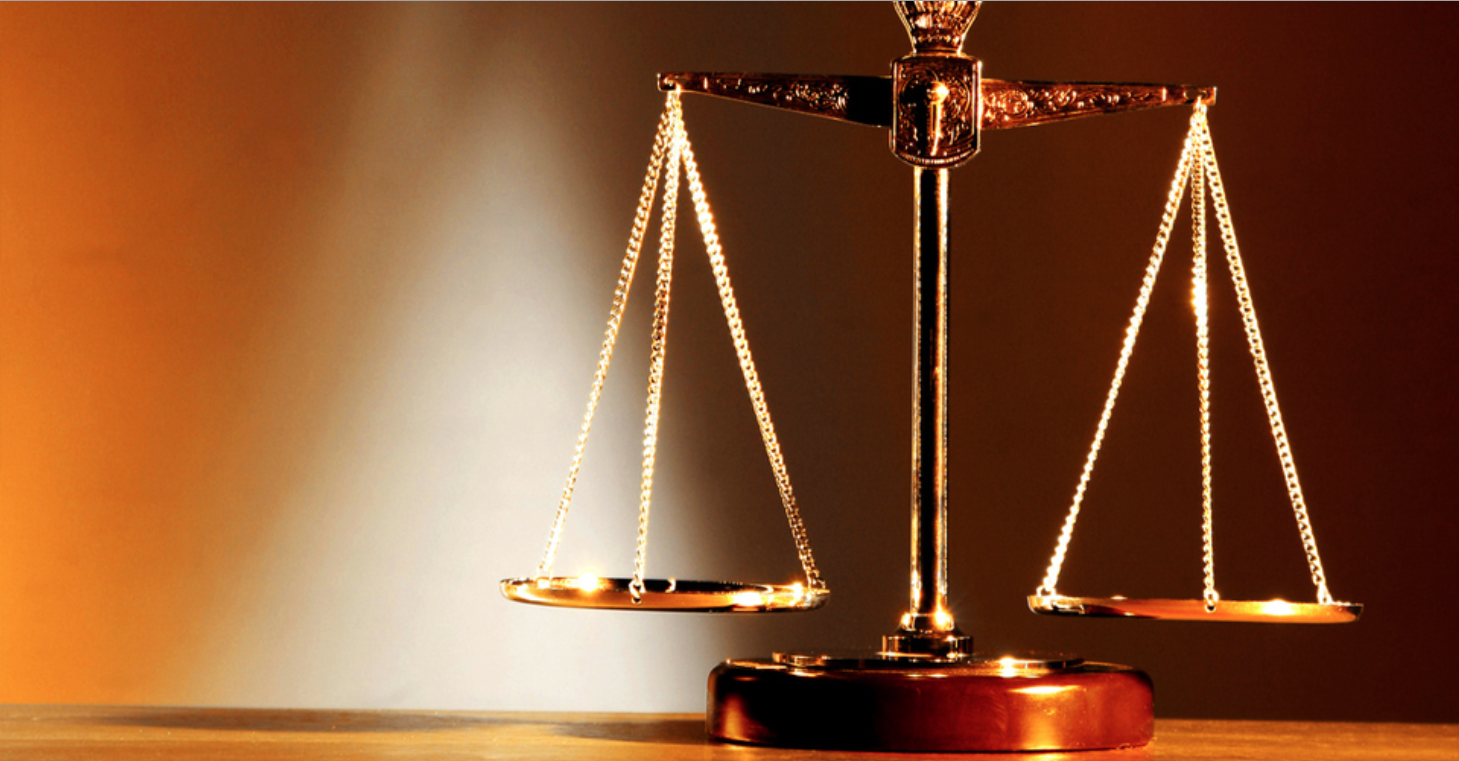 Home »Uncategorized»Retrospective Legislation and the Rule of Law

Is it possible to break a law that has not yet been made?

In Australia the answer is yes.

Both State and Federal Parliaments have the power to create retrospective legislation: laws that are madeex post facto– after the fact – so that they apply to events in the past.

This power sits uneasily with the Rule of Law principle, which requires that:

The law is capable of being known to everyone, so that everyone can comply.

A law with retrospective application seems by its nature incapable of being known and complied with. In addition a person cannot know of and comply with a law that does not yet exist. But that may not always be the case. This article explains why Australian Parliaments can validly enact retrospective laws, identifies some common situations where retrospective laws are used, and digs deeper into whether or not such laws can coexist with the rule of law.

The High Court first considered the validity of a retrospective law in 1915 in the case of R v Kidman HCA 58 (1915). In that case, Kidman challenged the validity of the Crimes Act 1915 (Cth) under which he had been found guilty for committing fraud in connection with goods supplied to His Majesty’s armed forces in 1914.

Kidman failed. The High Court held that although the Australian Parliament’s power is limited by the Constitution, the Australian Constitution (unlike its American counterpart) imposes no limitation upon the ability to enact retrospective laws.

A more extreme and recent example is section 9 of the War Crimes Amendment Act 1988 (Cth). This section provided that a person who committed a war crime between 1 September 1939 and 8 May 1945 was guilty of an indictable offence. In other words, the Act created a crime out of conduct that had occurred nearly 50 years before its passing.

In most cases there will be some sort of mitigating factor meaning that the law, although retrospective, is able to comply with the rule of law. Taxation laws, for example, are often passed with retrospective effect but are typically backdated to the date of an announcement by the Government that the law will be created in the future. As a result, potential perpetrators are put on notice in time to change their behaviour. The law can thus be known and complied with and is therefore consistent with the rule of law.

“the wrongful nature of the conduct ought to have been apparent to those who engaged in it.”
– Deane J at 18 in Polyukhovich

Trickier are the sort of laws passed in both Kidman and Polyukhovich. Neither Kidman nor Polyukhovich had been put on notice by the Government that their conduct would become illegal in the future. But should they have known better anyway? According to Justice Deane in Polyukhovich: “the wrongful nature of the conduct ought to have been apparent to those who engaged in it.” In other words, the immorality of committing a war crime was so significant and so obvious that there was no injustice in retrospectively making it illegal.

This position is reflected in Article 15 of the International Covenant on Civil and Political Rights, which prohibits retrospective criminalisation unless the person’s conduct, “at the time when it was committed, was criminal according to the general principles of law recognised by the community of nations.” In such situations a retrospective law could coexist with the rule of law.

However, where a person is not put on notice, or where their conduct is not so reprehensible that they should have known better, retrospective laws do not sit well alongside rule of law principles. It is therefore up to Australia’s leaders to ensure that they exercise their power to enact laws retrospectively wisely and in conformity with the rule of law.

For a more detailed account of retrospective laws in Australia, see Chapter 9 of the Australian Law Reform Commission’s recent Interim Report into Commonwealth laws that encroach unreasonably upon traditional rights, freedoms and privileges.

For a recent example of a retrospective law, see Duncan v ICAC.  In that case, Travers Duncan unsuccessfully challenged the validity of a NSW Act that retrospectively validated ICAC findings that had been declared invalid by the High Court in ICAC v Cunneen.

Another example concerns  Malgorzata Poniatowska who was convicted of welfare fraud and then brought a case in the High Court to challenge the retrospective action of a law to do with notification of Centrelink of change in personal circumstances. The majority of the High Court of Australia found for Ms Poniatowska  in Commonwealth Director of Public Prosecutions v Poniatowska HCA 43 (2011) on the basis that the relevant offence could not be committed by an omission to notify Centrelink of her change of circumstances, before the High Court brought down their judgment the parliament amended the relevant legislation.