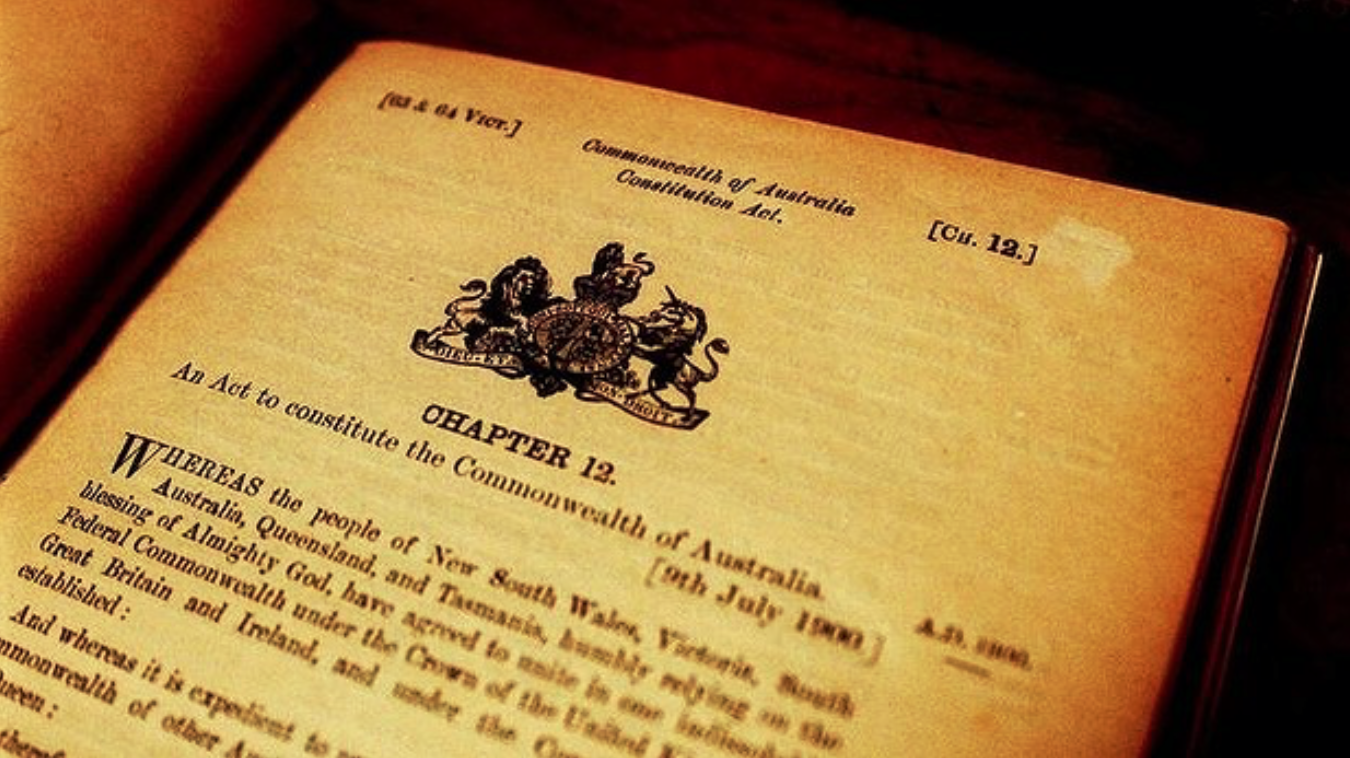 Constitutional violations to the Commonwealth

admitted by the Attorney-General in FOI responses

In the last week for the run up to the federal elections, Australians need to know of a political agenda that has been hidden from them that has been played out over many years and has come full force in the last two years that has impacted the lives of all of us in the name of safety and security from the Covid pandemic.

Many have graver concerns regarding how we are dictated to concerning the choices we may make concerning our bodies, our medical choices and those of our children on a program that has been promoted and tested and safe where that is plainly not true as this vaccination program can only be in the experimental and assessment stage that a vaccine is required to undergo before it may be classed as tested to be called a vaccine.

The adverse effects are going under reported to avoid the outcome that may stop the uptake in the public. This is not how caution and assessment ought to be allowed to be carried out. We have a duty to ourselves our neighbour and most importantly to our children as to be prudent in assessing whether any medical option is tested and safe.

We are not the servants or possessions of government that the Labor governments around the States would have us believe. Under the Commonwealth, they are our servants, and they need our endorsement at the ballot box to be chosen as our servants.

The Commonwealth is simply the authority of the people and the Queen is the standard of law that they are held to, .... along with the constitutions rule book. This Commonwealth is what the federal governments have denied in the many decades after the removal of the Great Seal of the Commonwealth, the symbol of our authority.

I received an answer to a Freedom of Information Request last year from the Australian Attorney-General who confirmed that there was no legal basis for authority to remove the authority of the Australian people by destruction of the Great Seal of the Commonwealth of Australia.

In my Freedom of Information Request, answered by Joanna Baker of the Department of the Attorney-General in October 5 2021, I asked “ regarding the authority to terminate the Great Seal of the Commonwealth of Australia

I request the instrument that overrides, suspends or terminates the “indissoluble Federal Commonwealth under the Crown of the United Kingdom

.”. Ms Baker responded "no relevant documents were identified"  and “I am also satisfied that the documents within the department’s records holdings.” which confesses that there is no authority to remove, suspend or substitute the authority of the Australian people with government authority.

Why would the Labor government of Gough Whitlam remove the people’s authority on 1973, set in place by the Constitution for the Commonwealth? That singular most important question has not been attended by any government or court.

Earlier. one of my senior advisors, Mr Piccinin, who had prepared our case for the Restoration of the Commonwealth in London, received a wide ranging answer to an FOI request that all Australian should be concerned with, as the answer is no different in the answer to my request. His points of critical interests are:

1. ‘I request the cause, and/or reason, why the term, ‘Commonwealth of Australia’, was removed from the statutes by the passing of the Statute Law Revision Act 1973.

2. I request the cause, and/or reason, why the term, Australia was made for use in place of the prior practice of using the term, Commonwealth of Australia.

3. I request the instrument, and source of authority, for the removal of the authority of the Australian people, termed ‘Commonwealth of Australia’.

4. I request the publication(s) issued for suffucient notice advising the Australian people of the removal of the Commonwealth of Australia  ’ was to be made or had been undertaken.

5. I request the cause, and/or reason, why the term, ‘ Parliament of Australia was made for use of the federal parliament in place of the name 'Parliament of the Commonwealth'

6. I request the cause, and/or reason, why the term, ‘ Australian Gazette was made for use place of the publication name Commonwealth Gazette.

7. I request the instrument for the constitution of Australia

Can it be any clearer that the government in Canberra, and elsewhere, needs an overhaul to put it back in place of legitimacy in serving the Australian people?

Now that it has come to the AEC having assured that an election would in fact be conducted for the Commonwealth, constitutionally compliant, and the Great seal of the Commonwealth, representing our legal authority, has not been used for that authority of the Writ of election, I have no choice but to bring that to the attention of the Police by way of complaint and let the wheels of the law take it’s course.

This state of affairs cannot be allowed to go on any longer, and I believe that there is no excuse to deny these documents from the Department of the Attorney-General for the information that is contained within. It is time to take action and rightfully restore our Commonwealth, our rights, and our freedoms.

I pray that this message is taken on by the consciousness of the Australasian public and decide whether the major parties ought to have our franchise or consider any of the alternative candidates, for your rights and freedoms,