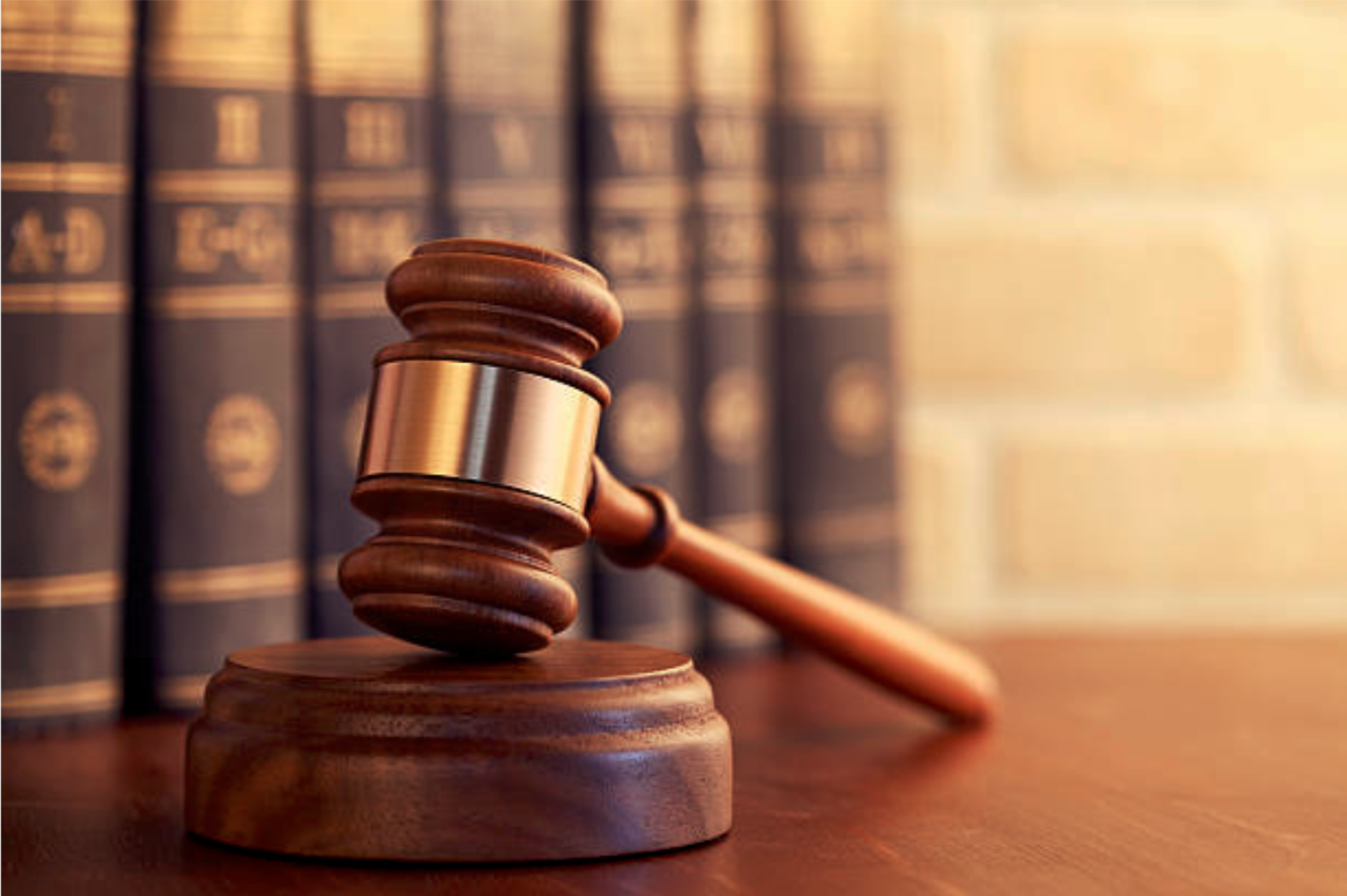 The JR Act applies to the following types of government decisions:

The JR Act also provides judicial review in relation to failure to make a decision and actions and conduct leading up to the making of the decision. A decision can be an order, award or determination, certificate, direction, approval, consent or permission, licence, condition or restriction, declaration, requirement, demand or a refusal to hand over an article.

Some of the grounds for judicial review are that:

Certain practices can minimise the likelihood of, or assist in responding to, requests for a Statement of Reasons or an application to the Supreme Court for Judicial Review. Government Board members should ensure that: