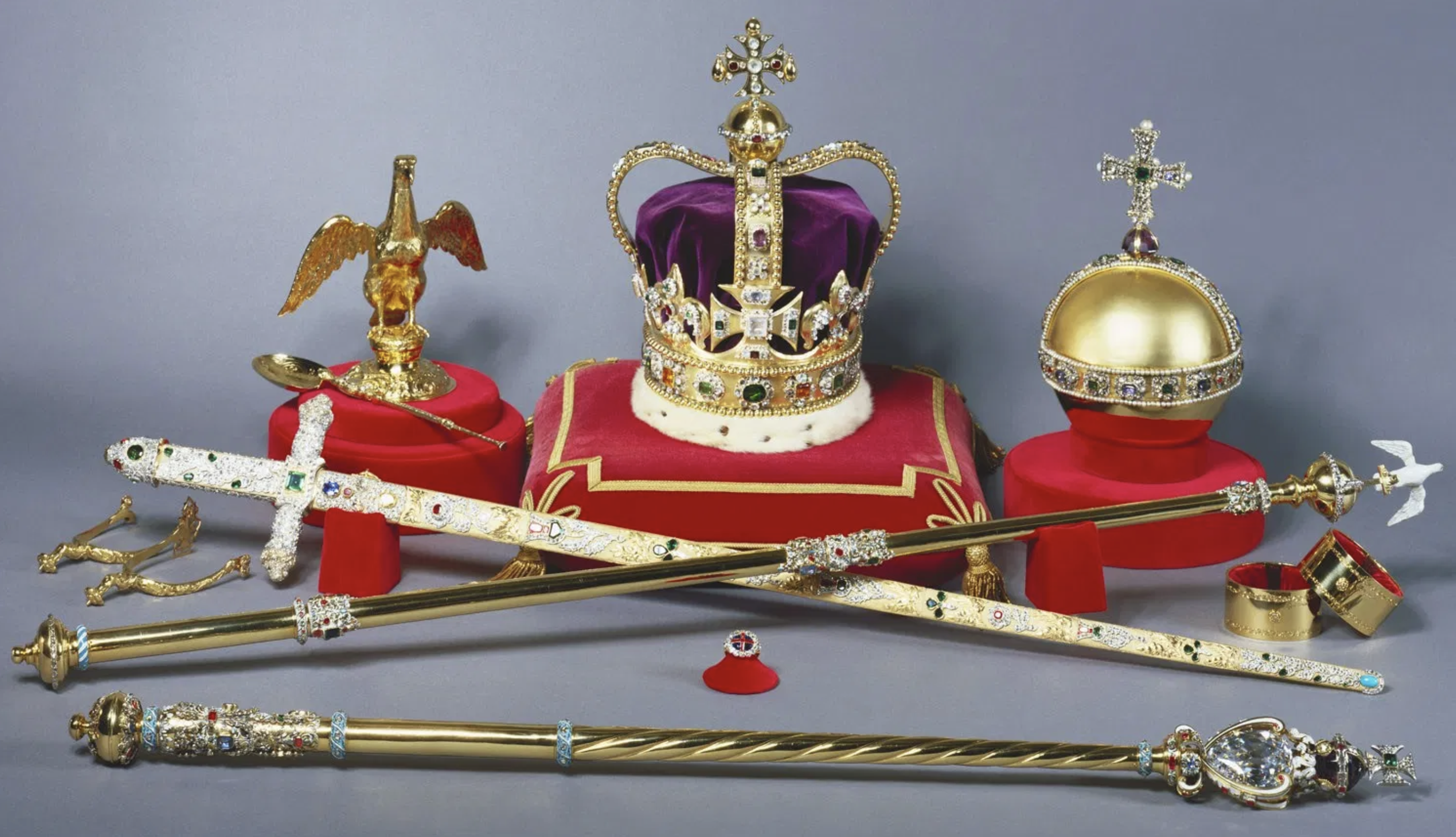 In 1975 the Commonwealth Solicitor-General provided the Prime Minister with a legal opinion that the Governor-General’s constitutional powers could not properly be the subject of Instructions. Even so, it took another nine years before the matter was resolved. On 21 August 1984, on the advice of Prime Minister Hawke, Queen Elizabeth revoked Queen Victoria’s Letters Patent and the Instructions to the Governor-General, and issued new Letters Patent which, in the words of the Prime Minister, would ‘achieve the objective of modernising the administrative arrangements of the Office of Governor-General and, at the same time, clarify His Excellency’s position under the Constitution’.

The 1958 documents, to which I have already referred, had dealt with matters of minor detail, but they were very significant in the context of the evolution of Australia’s constitutional arrangements. Previously, Australia’s constitutional documents requiring the Sovereign’s signature had been recommended and counter-signed by a British minister of state and sealed with the Royal Great Seal of the United Kingdom. Queen Elizabeth was the first Sovereign to sign such documents on the advice of, and bearing the counter-signature of, one of her Australian ministers of state, namely, Prime Minister Menzies, and to have the documents sealed with the Royal Great Seal of the Commonwealth of Australia. The right to have Australian constitutional documents prepared and issued in this way had existed since 1926, but Menzies was the first Australian Prime Minister to exercise that right.

This was not the first step taken by Menzies to strengthen the role of the Sovereign as Queen of Australia, and to remove British ministers and British processes from Australia’s constitutional arrangements. In 1953, Menzies had introduced two bills into the Australian Parliament which formally designated the Queen as Queen of Australia. The first of these was the Royal Style and Titles Act 1953, which added the word ‘Australia’ to the Queen’s style and titles.

At the Commonwealth Prime Ministers’ Conference held in London in December 1952, the prime ministers of the United Kingdom, Canada, Australia, New Zealand, South Africa, Pakistan and Ceylon had agreed that the royal style and titles then in use were no longer in accord with current constitutional relationships within the British Commonwealth, and they decided that each member country would adopt a form that suited its own purposes. And so, by decision of the Australian Parliament in 1953, the Queen became Queen of Australia.

Popular mythology has it that it was Prime Minister Whitlam who did this with his Royal Style and Titles Act 1973, but that is simply not true. What Whitlam did was remove the words ‘United Kingdom’ and ‘Defender of the Faith’ from the 1953 style and titles as being no longer appropriate for use in Australia, but he added nothing to what was already there. He had wanted also to remove the words ‘by the Grace of God’, but the Queen would not hear of it.

The second Menzies bill which affected the Queen’s constitutional position in Australia was the Royal Powers Act 1953. In preparing for the 1954 royal visit to Australia—the first by a reigning monarch—the Government wanted to involve the Queen in some of the formal processes of government, in addition to the inevitable public appearances and social occasions. But the Government’s legal advisers suddenly discovered what had been apparent to some writers at the time of Federation. They pointed out that the Constitution placed all constitutional powers, other than the power to appoint the Governor-General, in the hands of the Governor-General and that he exercised these constitutional powers in his own right, and not as a representative or surrogate of the Sovereign. It was further pointed out that the Governor-General’s statutory powers, that is, those powers conferred on him by legislation passed by the Commonwealth Parliament, were also conferred on the Governor-General in his own right and could be exercised by no one else—not even the Sovereign.

And so by means of the Royal Powers Act 1953, Parliament empowered the Queen, when she was personally present in Australia, to exercise any power under an Act of Parliament that was exercisable by the Governor-General. The Act further provided that the Governor‑General could continue to exercise any of his statutory powers, even while the Queen was in Australia, and in practice governors-general have continued to do so.

The Royal Powers Act has enabled the Queen to preside at three meetings of the Federal Executive Council at Government House, Canberra. She has also opened Parliament on three occasions, and held a Privy Council on five occasions. The Queen has also issued two assignments of powers to the Governor-General under section 2 of the Constitution, acting on each occasion with the advice of the Federal Executive Council. These documents were countersigned by her Australian Prime Minister—Menzies in 1954 and Whitlam in 1973—and they were sealed with the Royal Great Seal of Australia.

One question needs to be asked, "Where is the Letters Patent as amended to create a new

Great Seal for Australia and its Territories in leu of the Great Seal of the Commonwealth?"

Use the toolbar at top to open each page to open.