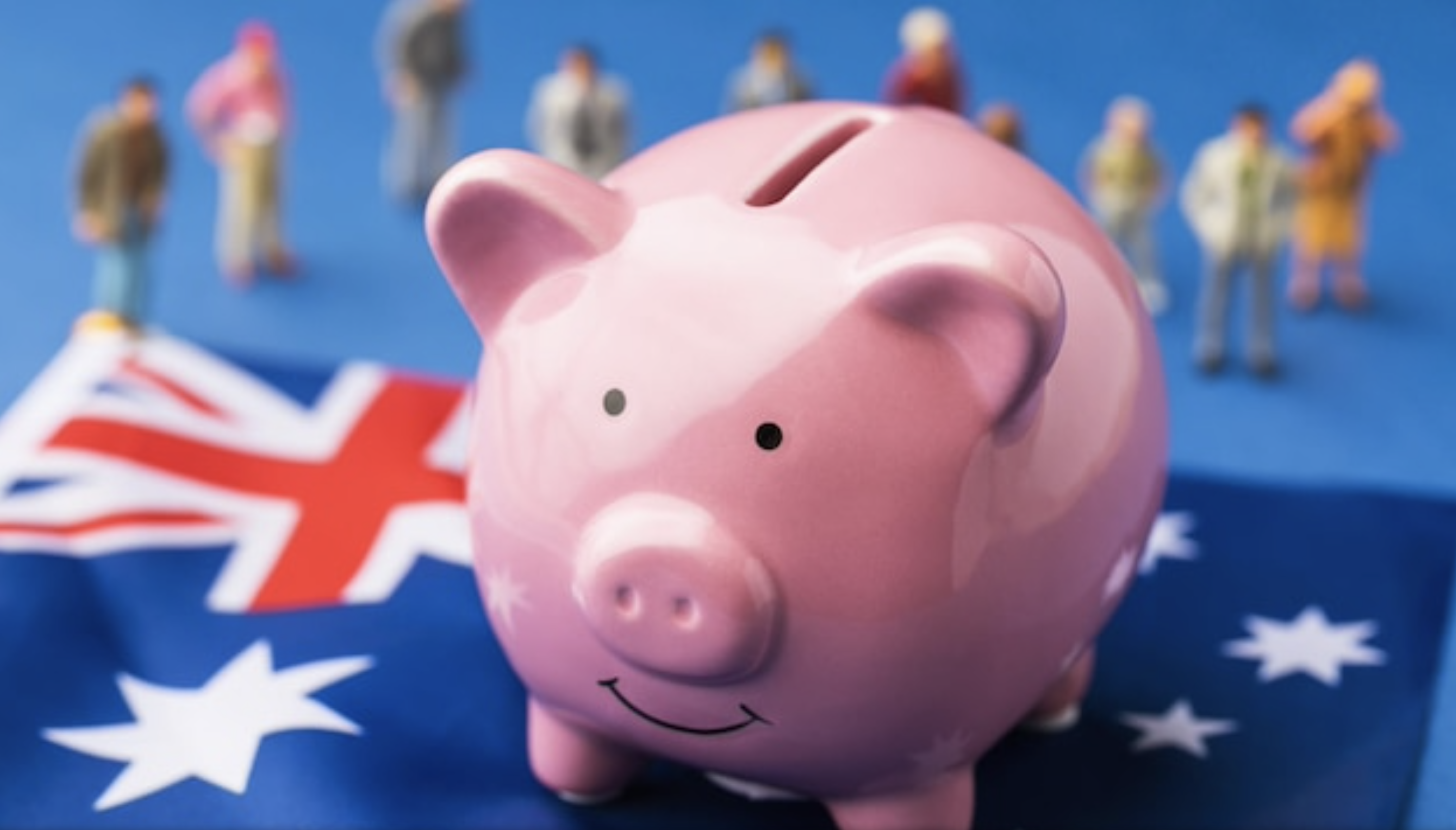 WHAT ARE THE PROPOSED CHANGES?

HOW IS LAND TAX CURRENTLY DETERMINED?

Land tax is a state-administered tax that taxes property owners on their total unimproved value of Queensland landholdings as at 30 June each year.  Exemptions exist for properties that are used as the taxpayer’s principal place of residence (subject to satisfaction of the criteria) and primary production land.

To illustrate, the government has provided the following example in the budget update:

Under the new system

The same individual landholder with $600,000 in taxable land in Queensland and $400,000 in NSW would pay $2700 in land tax in Queensland ($600,000 landholding value calculated at the second tier rate of 0.45%), even though their land holdings in NSW is below the NSW land tax free threshold and him/her is not subjected to land tax in NSW.

What it means for you

Potential ways of mitigating this