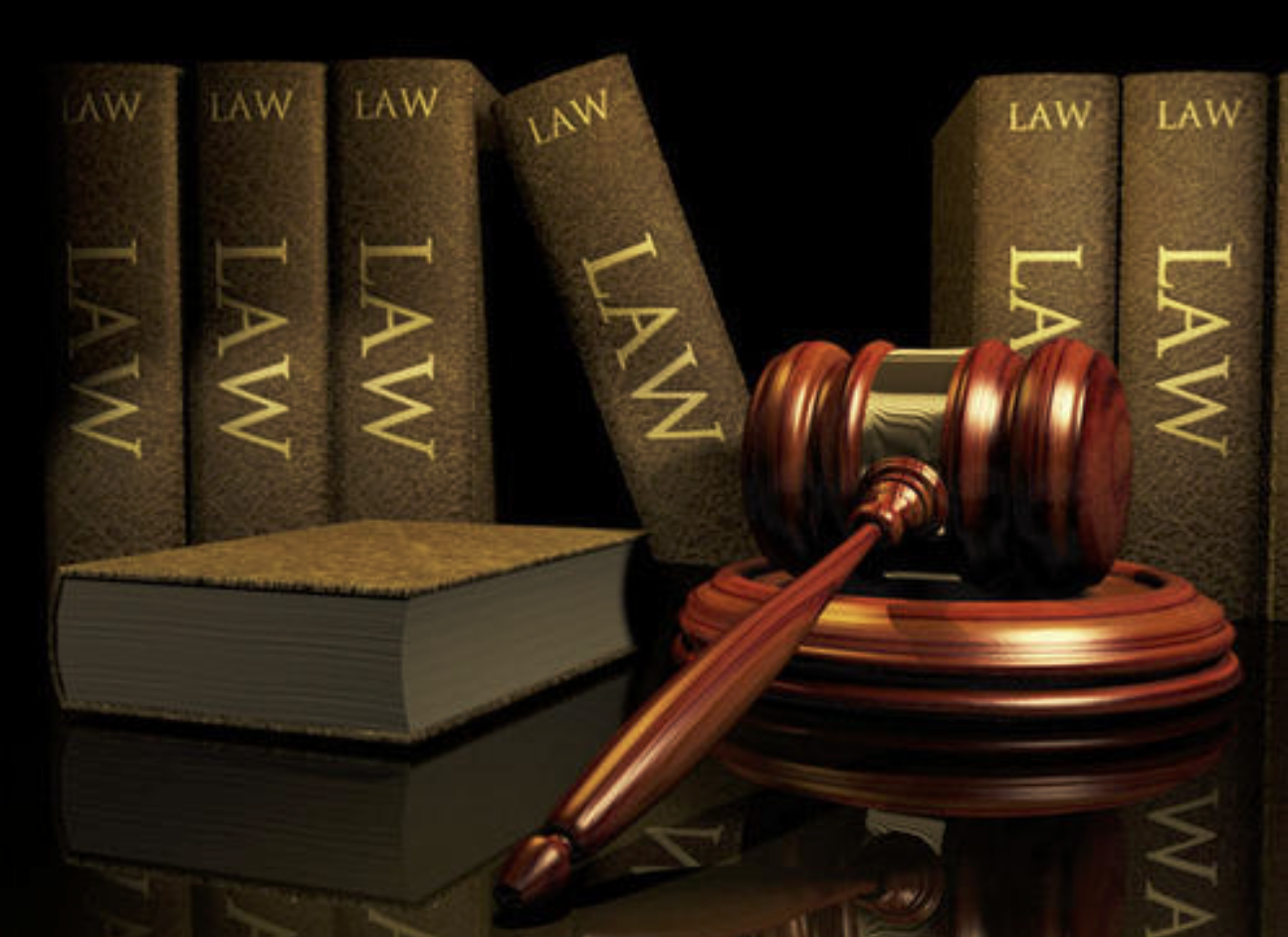 Home »Commonwealth»Procedural Due Process under the Australian Constitution

Early attempts to establish a constitutional procedural due process principle have relied upon the separation of judicial power and operated within the doctrinal framework provided by R v Kirby; Ex parte Boilermakers’ Society of Australia.1 Such attempts focused on developing a concept of ‘judicial power’ that included a minimum standard of procedural fairness. Although this conception was adopted by several members of the High Court in the 1990s, notably Gaudron J, it has failed to gain significant doctrinal traction, and the status of procedural due process principles under the Commonwealth Constitution remains unsettled.

PROCEDURAL DUE PROCESS UNDER THE CONSTITUTION