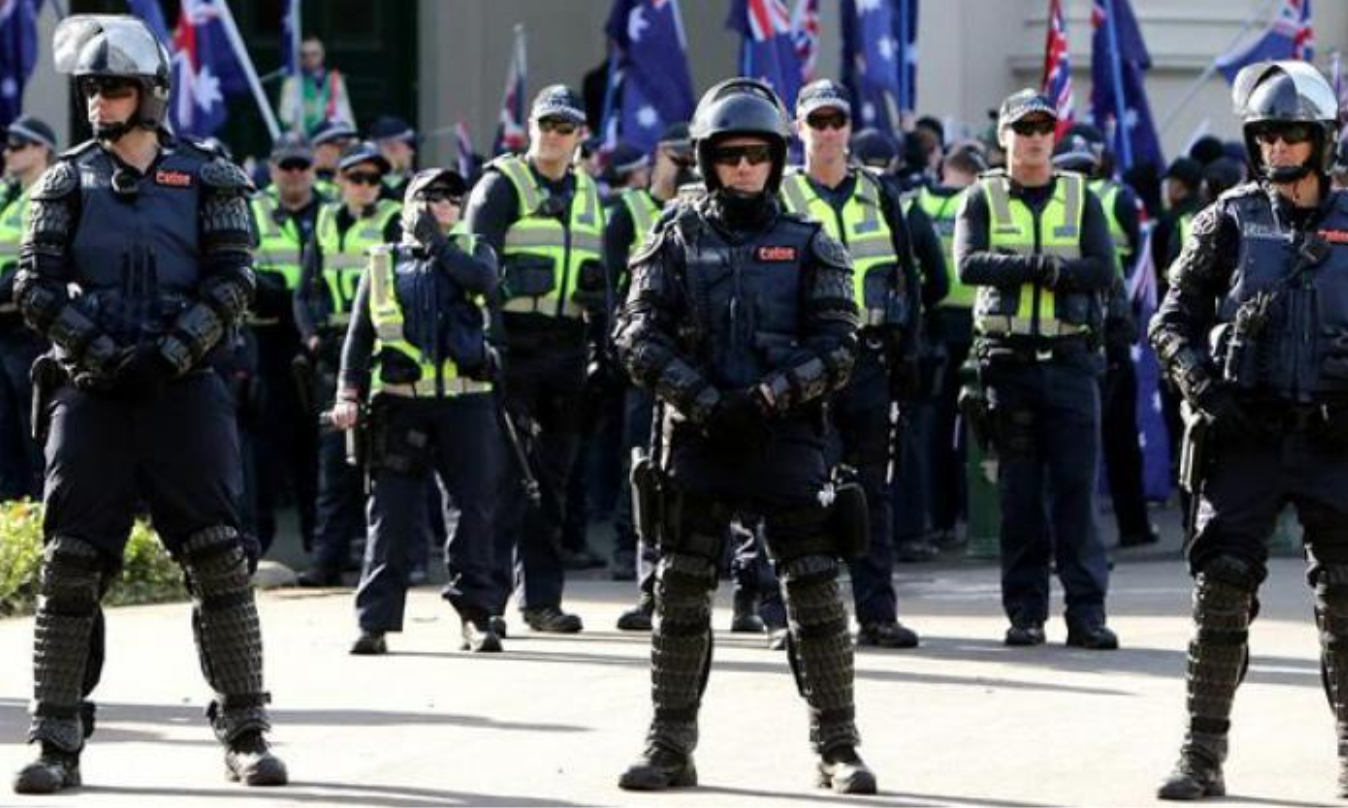 Melbourne residents who try to sneak into regional Victoria to enjoy the relaxing of restrictions in the country have been warned they face fines of almost $5,000.

Regional Victoria's pubs, cafes, hair salons and caravan parks will be among the venues reopening from tomorrow, and there will no longer be restriction on people leaving their homes.

"So that is quite a significant fine, and clearly aimed to deter people from the Melbourne metropolitan areas from attending these regional and rural areas."

"We do not want regional and rural communities to be put at risk by Melbourne metropolitan people," he said.

"We don't want the virus to spread again in these rural areas, we want to maintain the restrictions and continue to ease them."

Deputy Commissioner Nugent said police would particularly focus on drivers who looked like they were going on a holiday.

"We will be checking every vehicle that is towing a caravan, a camper trailer or other trailer, towing a boat or jetski or has surfboards or fishing rods or swags," he said.

He warned motorists there would be delays at checkpoints.

Police will also establish extra checkpoints on the way to the Mornington Peninsula, which remains under the same restrictions as Melbourne, to make sure other Melbourne residents don't try to head there for a break during the school holidays.

"Additional enforcement will be supported by more pop-up and random checkpoints on the back roads," he said.

Police will also increase checks on bus and train services.

Local police told to protect their communities from Melbourne travellers

Police in regional Victoria will also do checks at boat ramps, caravan parks, state parks and pubs and clubs for residents from Melbourne, and will check number plates to see where a car is registered to.

"The people who are found to be found breaching will be issued with a $4,957 fine, that is a huge fine," Deputy Commissioner Nugent said.

Police will also send any Melbourne residents found in regional Victoria without permission back home.