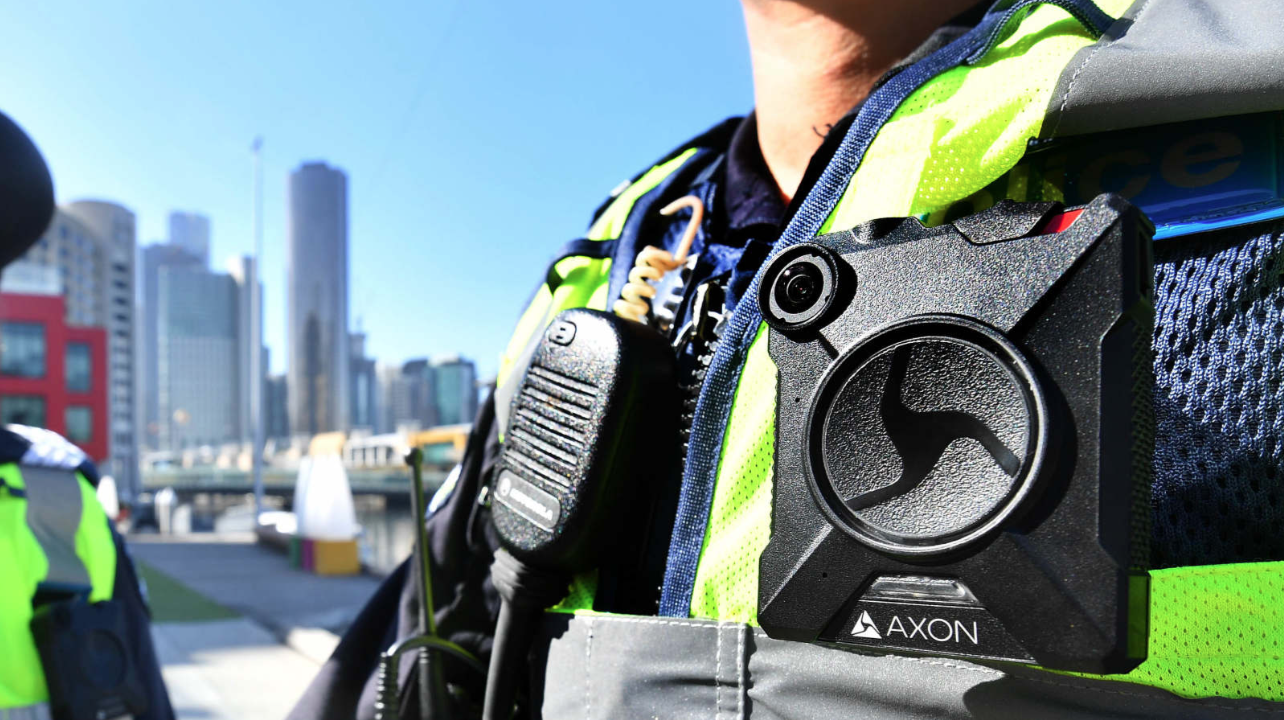 Victoria Police officers cannot be compelled to release footage from body-worn cameras in civil proceedings following a County Court decision last month which has prompted calls for urgent reform of the laws that regulate their use. The court ruling is expected to deny crucial evidence being tendered during civil trials that could prove an abuse of power or potentially exonerate a police officer against such an allegation.