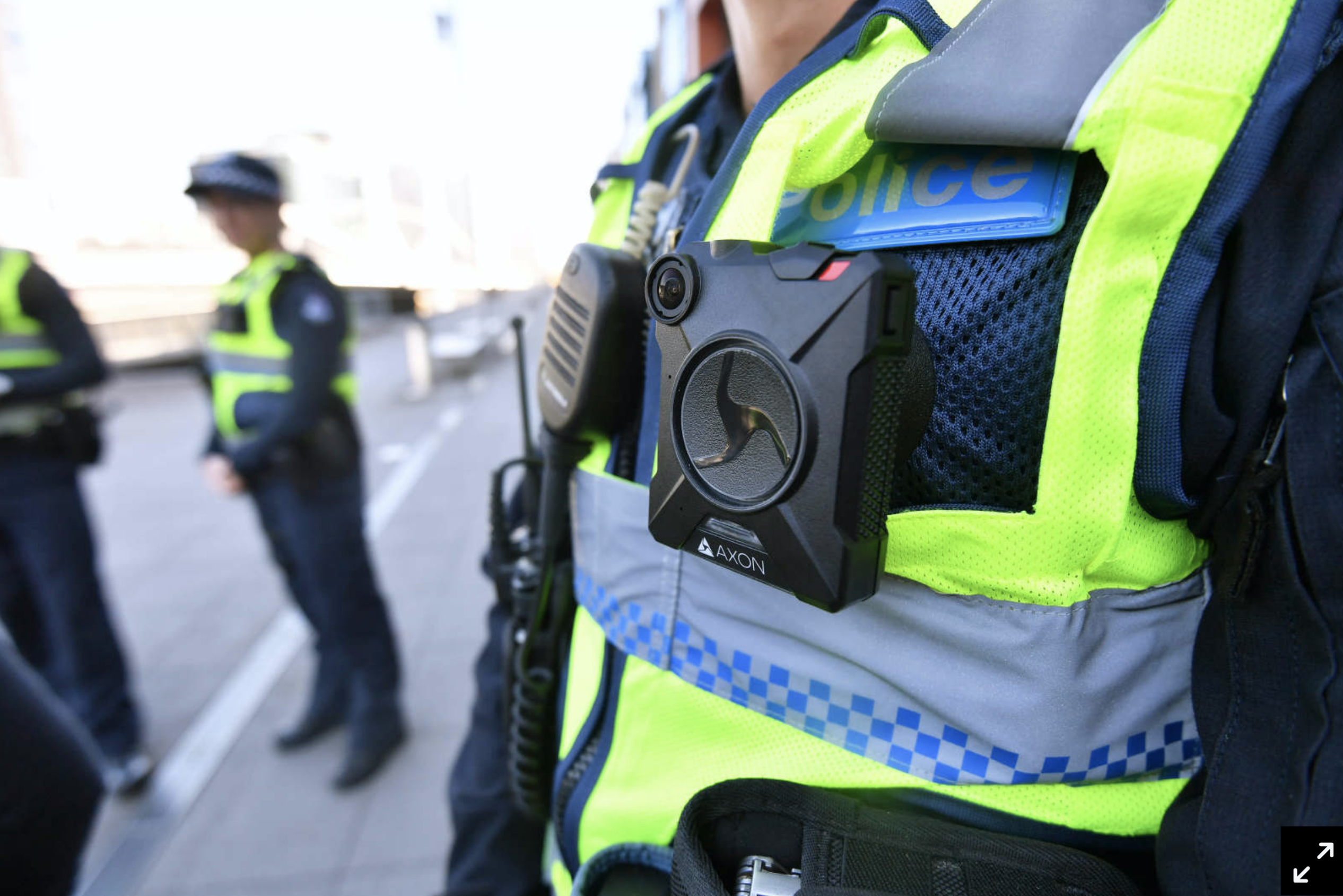 Victorian Attorney-General Jaclyn Symes has amended laws to allow footage from body-worn cameras to be accessed in lawsuits against police and prison guards to either prove or disprove allegations of abuses of power. Under the previous laws, even judges presiding over civil cases were stopped from viewing body camera footage.

Ms Symes said: “Body-worn camera footage can be a crucial piece of evidence to hold those who do the wrong thing to account and exonerate the innocent.

“We know the overwhelming majority of frontline workers do an amazing job every single day – keeping us safe and saving lives – but when things do go wrong, everybody should be able to access the evidence they need to get justice, regardless of what sort of legal action they are a party to.” Before the government updated the regulations, footage could be used only in criminal investigations, prosecutions, investigations of complaints against officers and training.

The loophole was exposed in the County Court last year when a judge said the law prohibited the use of the footage in a case brought by a former prisoner who claimed he was bashed by prison guards in the Melbourne Remand Centre in 2015. Judge Sandra Davis’ ruling – which found the Surveillance Devices Act and Regulations contained no provisions to compel the release of footage from cameras used by thousands of police, corrections officers, paramedics and other authorities – had flow-on effects to other cases.

Another former prisoner who was bashed by guards while lying face down on a cell floor naked and handcuffed could not access the video of his assault for his civil claim against the security company, even though the footage and his case were the centrepiece for a report from Victoria’s Independent Broad-based Anti-corruption Commission into the prison system.

Australian Law Alliance spokesperson Jeremy King, who represented both former prisoners as a lawyer with Robinson Gill, commended the government for changing the regulations.

“The devil will be in the detail, but we’re hopeful that this legislative change means body-worn cameras can actually be used for the purpose for which they were intended, which was a police accountability tool,” Mr King said.

“It’s important for both sides that courts have access to the footage, so that the full picture and all the evidence is put before the court.”

The regulation change comes into effect from today, and means footage can be assessed in civil proceedings in which officers are called as witnesses, cases before the Victorian Civil and Administrative Tribunal and matters before the Victims of Crime Assistance Tribunal.

The footage would also be made available in child protection and personal safety intervention order cases, the government said.