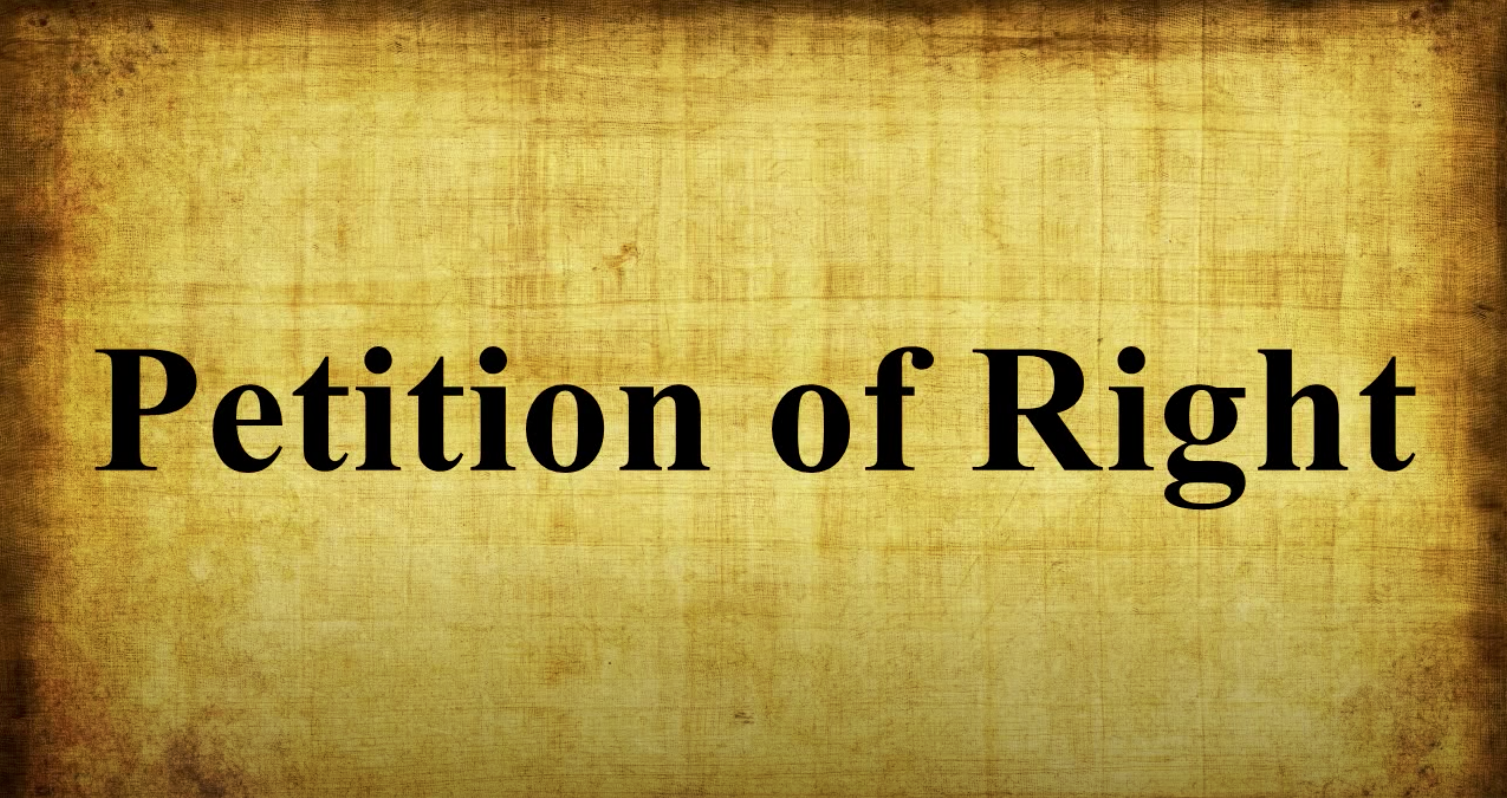 Home »Acts of the United Kingdom»Petition of Right 1860.

Petition of Right, 1628, a statement of civil liberties sent by the English Parliament to Charles I . Refusal by Parliament to finance the king's unpopular foreign policy had caused his government to exact forced loans and to quarter troops in subjects' houses as an economy measure. Arbitrary arrest and imprisonment for opposing these policies had produced in Parliament a violent hostility to Charles and George Villiers, 1st duke of Buckingham. The Petition of Right, initiated by Sir Edward Coke , was based upon earlier statutes and charters and asserted four principles: no taxes may be levied without consent of Parliament; no subject may be imprisoned without cause shown (reaffirmation of the right of habeas corpus); no soldiers may be quartered upon the citizenry; martial law may not be used in time of peace. In return for his acceptance (June, 1628), Charles was granted subsidies. Although the petition was of importance as a safeguard of civil liberties, its spirit was soon violated by Charles, who continued to collect tonnage and poundage duties without Parliament's authorisation and to prosecute citizens in an arbitrary manner. 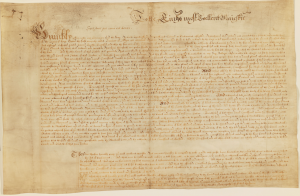