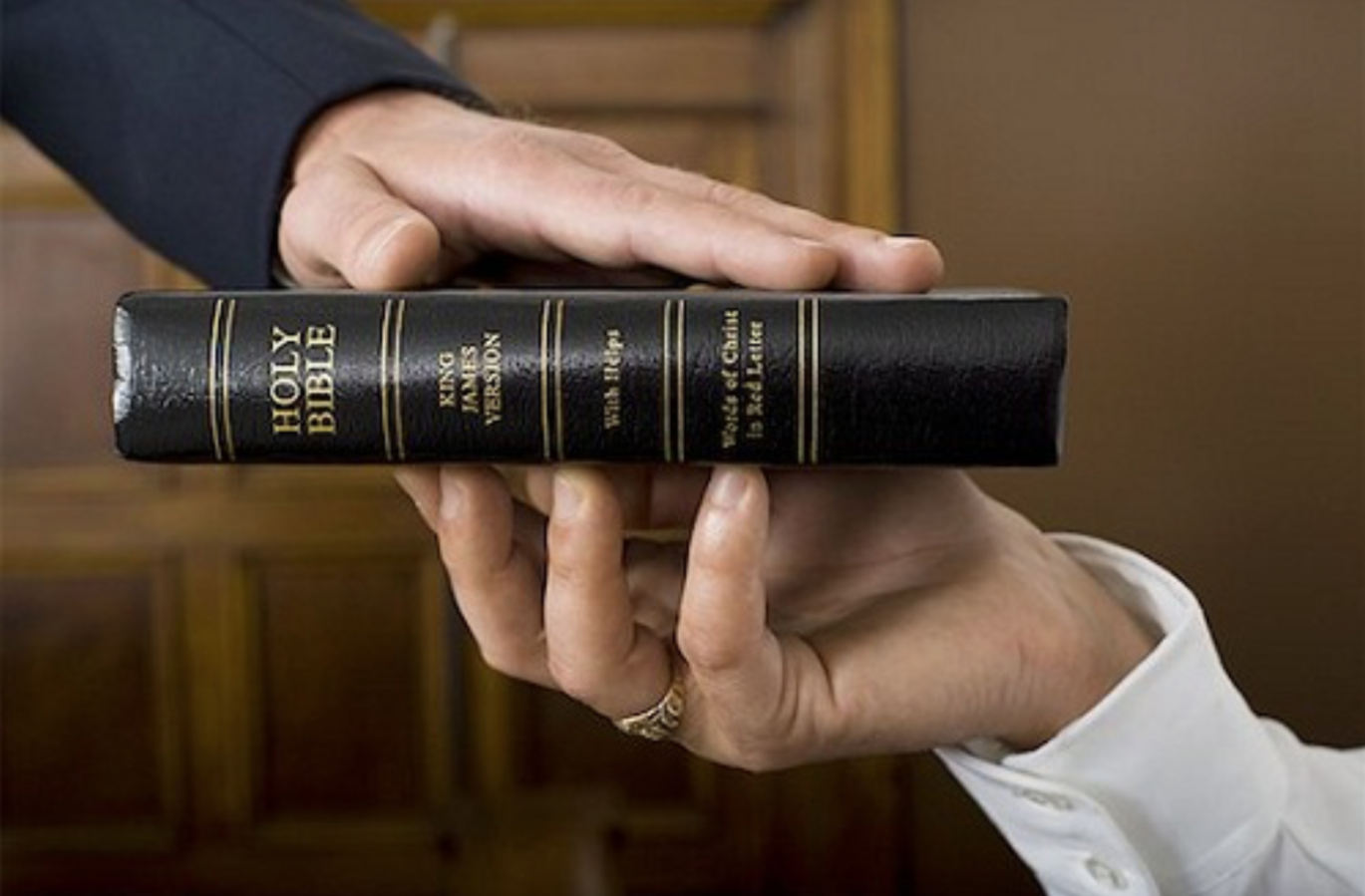 Home »New South Wales»Have You Taken your Oath of Allegiance to the Correct Monarch ~ Your Honour~???

Oaths are integral to the effective administration of justice in New South Wales.

Any improper or dishonest conduct relating to oaths is therefore treated very seriously by the criminal justice system.

The Oaths Act 1900 (NSW) prescribes a range of criminal offences for improperly making and administering oaths, affirmations, declarations and affidavits.

Form and manner of taking oaths

3 Form and manner of taking oaths

(a) to take the oaths commonly called the Oaths of Allegiance, Supremacy, and Abjuration, or any of them, or

(b) to take the oath prescribed by the Act commonly called the Roman Catholic Relief Act, or

(c) to make the declaration prescribed by the Imperial Act ninth George the Fourth, chapter seventeen,

it shall be sufficient for such person to take in lieu of the said several oaths and declaration the oath of allegiance in the form of the Second Schedule.

The form in the Second Schedule shall, subject to section 6, be the form of oath of allegiance taken by all persons liable to take the said oath.

The name of the Sovereign of the United Kingdom of Great Britain and Ireland shall be substituted in the said form from time to time instead of the name of Her Majesty.

(1) The oath of allegiance and the official oath shall be tendered to and taken by all public officers required by order of the Governor to take the same.

SECT 8 Judges and justices of the peace

(1) The oath of allegiance and the judicial oath shall be tendered to and taken by Judges of the Supreme Court and justices of the peace.

(1) The oath of allegiance and the judicial oath shall be tendered to and taken by District Court Judges, Magistrates and other judicial officers who are required by order of the Governor to take the same.

(2) But no person shall be compelled in respect of the same appointment to the same office to take such oath more than once.

I,, do swear that I will be faithful and bear true allegiance to Her Majesty Queen Victoria, Her Heirs and Successors according to law.

So help me God.