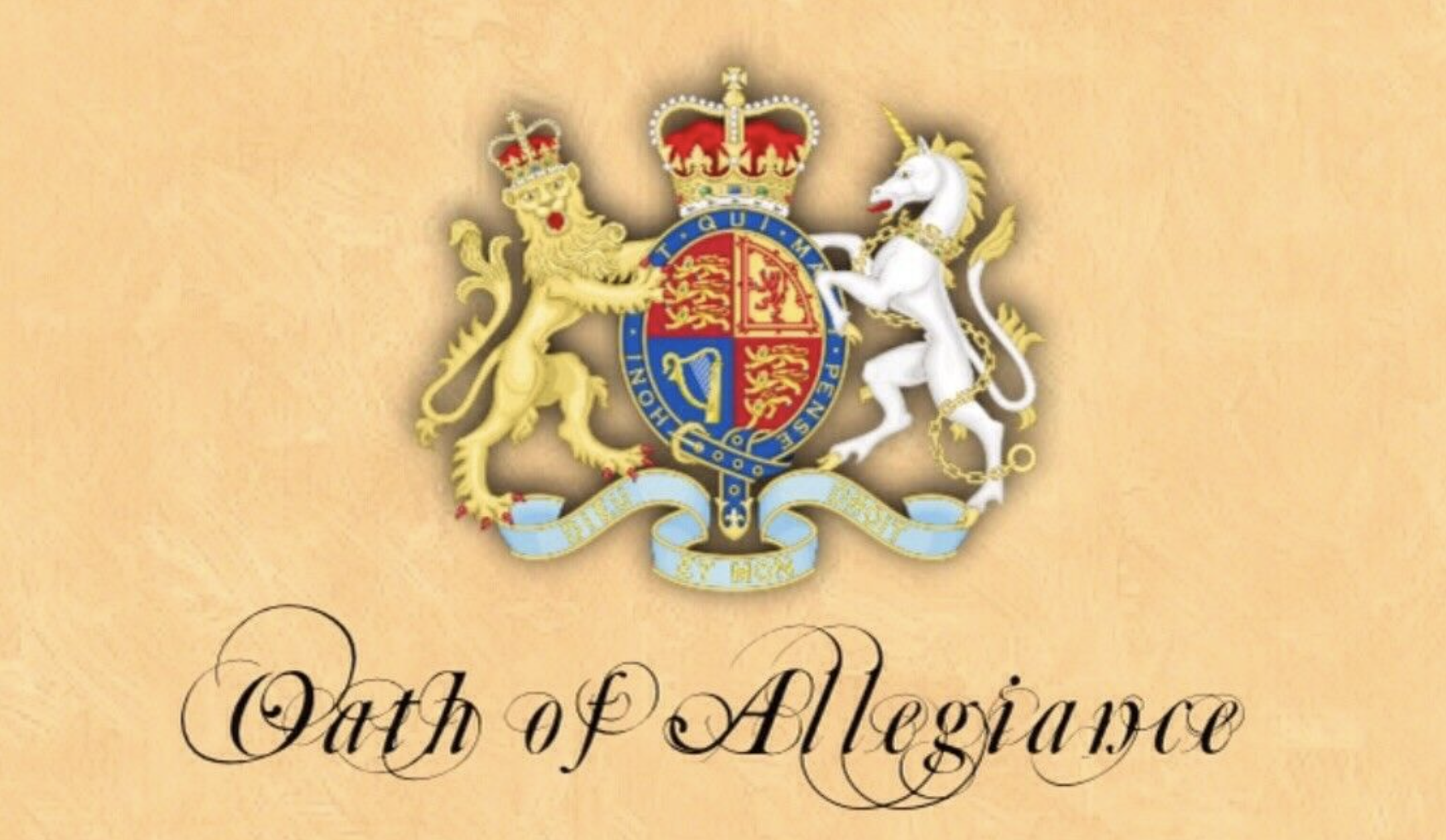 The Legislature shall, subject to the provisions of the Commonwealth of Australia Constitution Act, have power to make laws for the peace, welfare, and good government of New South Wales in all cases whatsoever

So who is the Legislator of New South Wales?

In this Act, unless the context or subject-matter otherwise indicates or requires--

Why was the oath removed and was this a seditious Act?