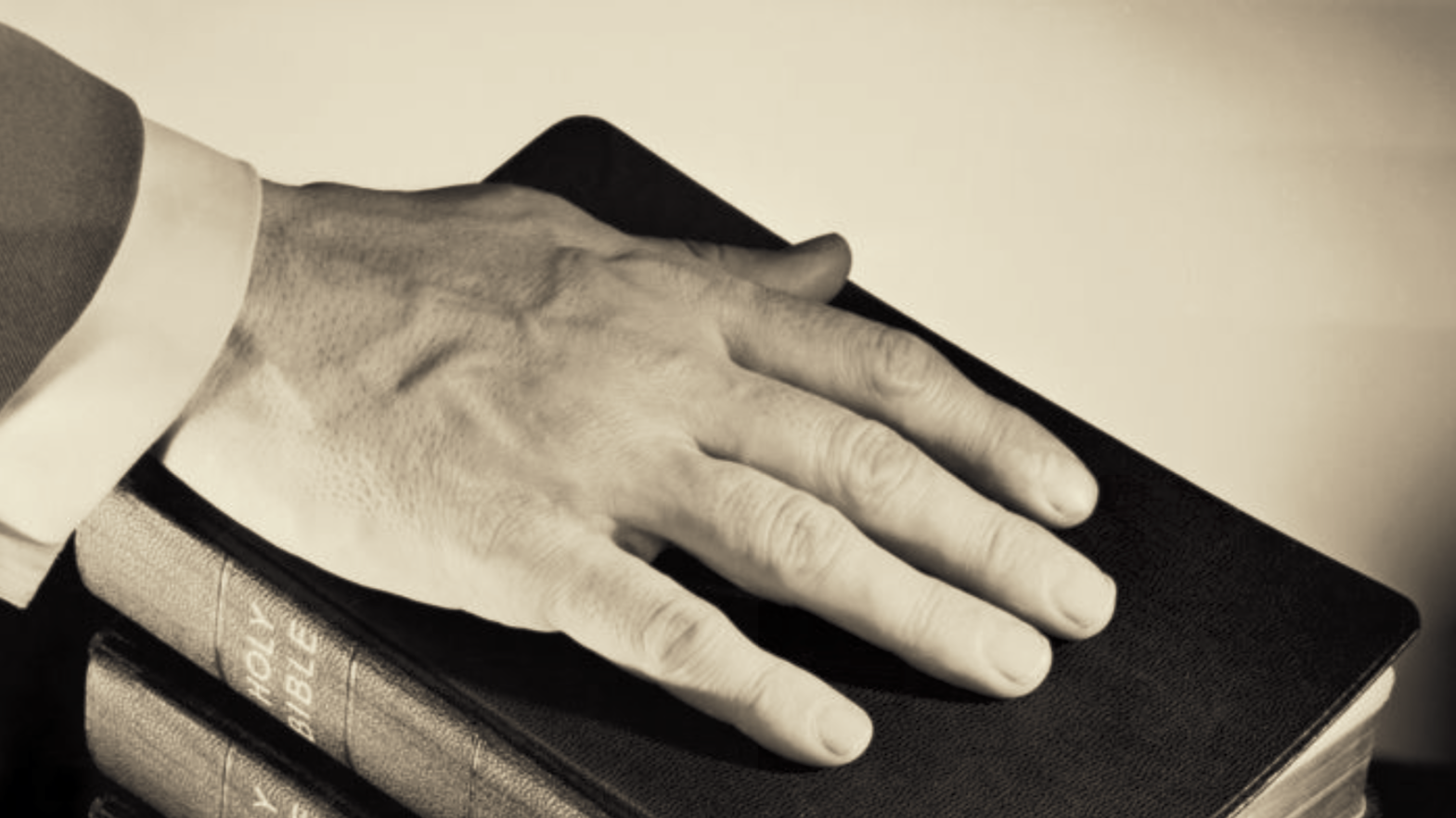 Home »Code of Conduct»NO JUDICIAL OFFICIAL IS IMMUNE IF THEY BREAK THEIR {OATH OF OFFICE} UNDER TITLE 18 U.S.C 2381,CANNON # 7

" the relevant cases  that the factors determining whether an act by a judge is a "judicial" one relate to the nature of the act it self, i.e, whether it is a function normally performed by a judge, and the expectations of the parties,i.e, whether they dealt with the judge in his judicial capacity."435 U.S 349,362 { emphasis added}.

A judge must be acting within his jurisdiction as to subject matter and person,to be entitled to immunity from a civil action for his acts.Davis v. Burris, 51 Ariz.220,75 p.2nd 689 {1938}.