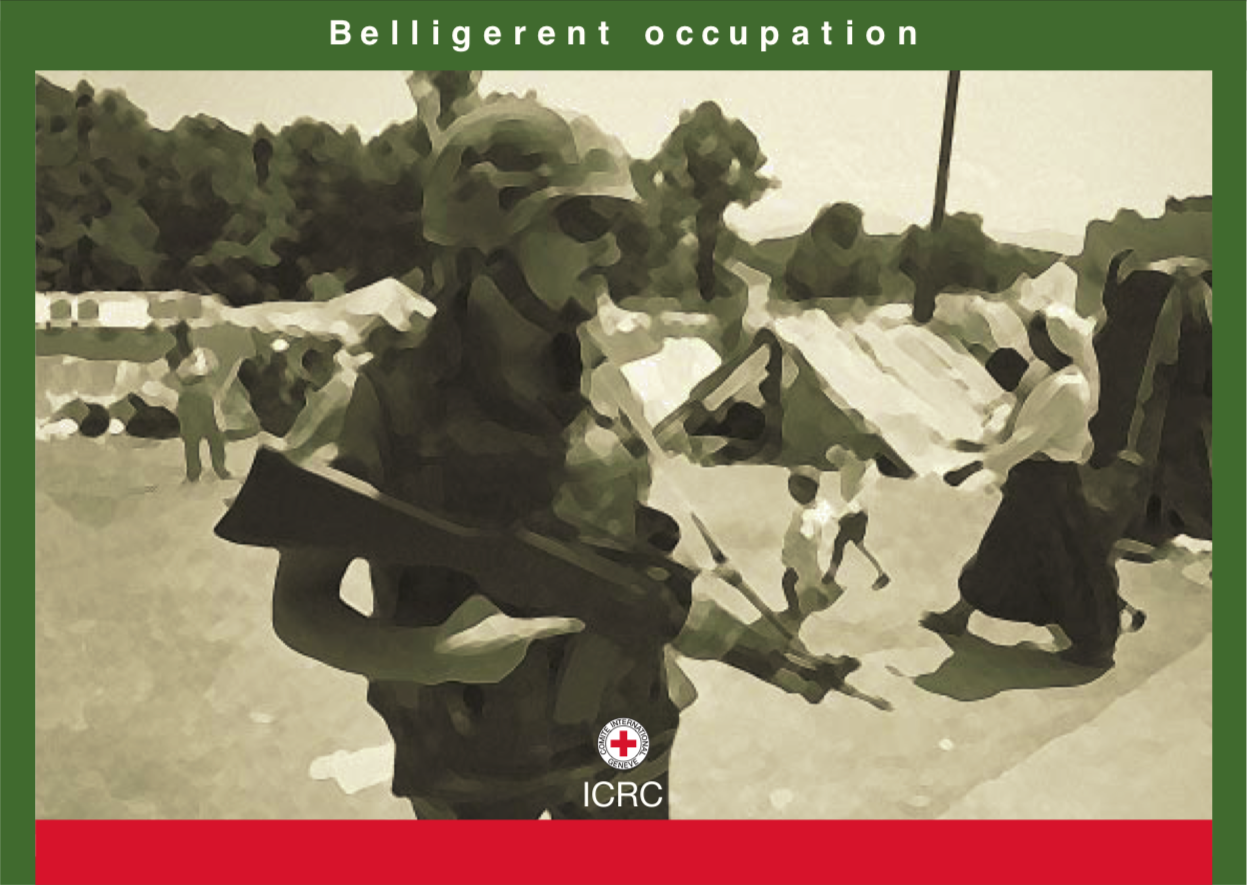 The law of belligerent occupation (which from now on we will refer to simply as the law of occupation) governs the relationship between the occupying power, on the one hand, and the wholly or partially occupied State and its inhabitants, including refugees and stateless persons, on the other. It is applicable only in international armed conflicts.

The first codification of international rules relating to occupation can be found in the Hague Regulations of 1899 and 1907, which themselves were built on customary international law. Many lessons drawn from the crimes committed in the occupied territories of Europe and the Far East during the Second World War were subsequently incorporated into the Fourth 1949 Geneva Convention, which codifies a substantial part of modern international law applicable to occupation. The law was further strengthened by the fundamental guarantees laid down in Article 75 of Additional Protocol I of 1977. Elements of international human rights law are also applicable.