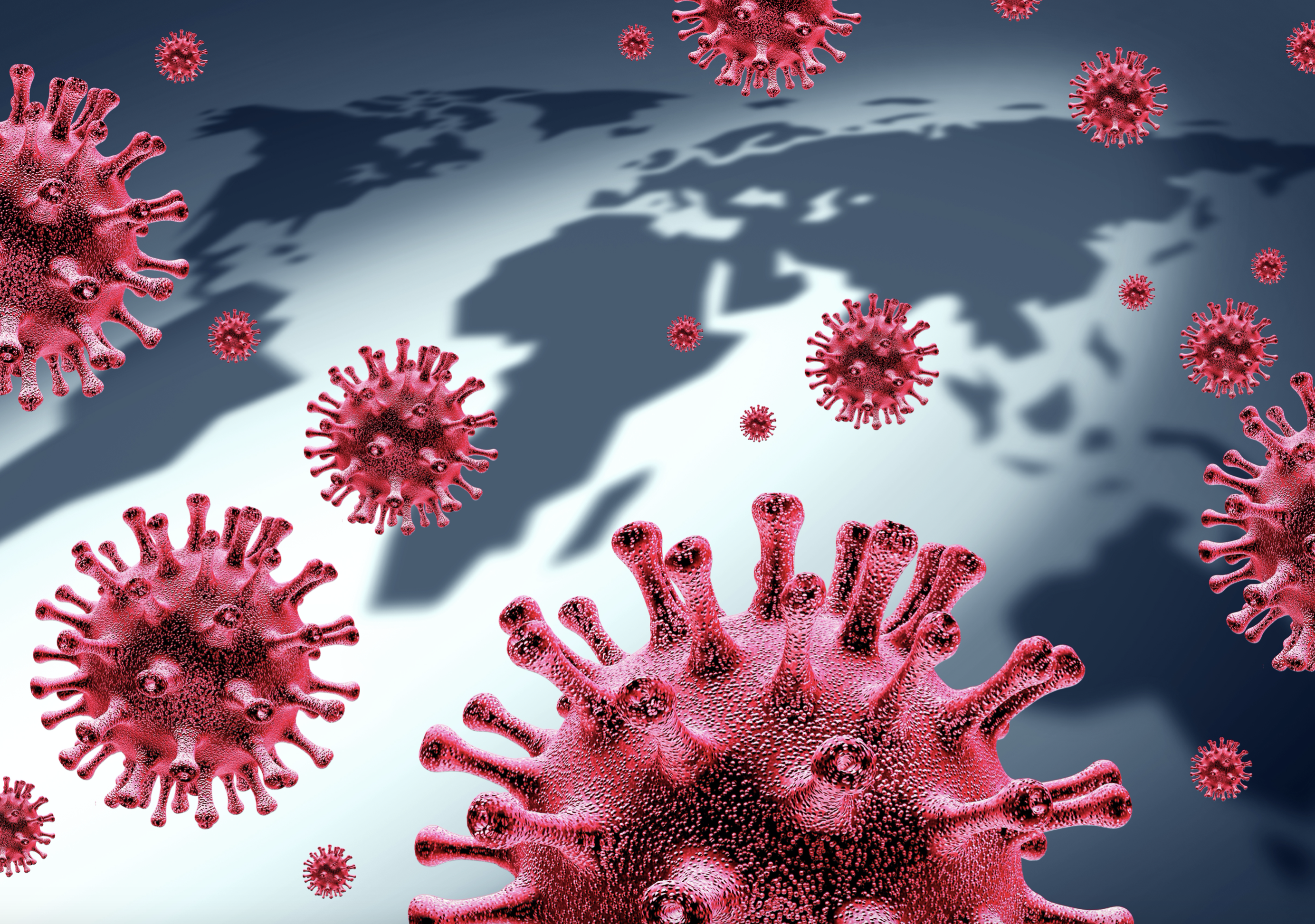 The decision overturns precedents and enshrines in law the illegitimacy of dismissing or suspending employees without pay for failing to vaccinate.

MILAN, Italy, – A civil court has sided with a nurse who was suspended without pay after she refused the COVID-19 vaccine.

The ruling was given by the Tribunal of Milan on September 16, following the appeal of the Italian nurse, who was not named. She had been suspended without pay in February because she refused to receive the jab in defiance of a vaccine mandate imposed by her employer. The tribunal called the suspension “illegitimate” and ordered the employer to pay the nurse her full wages with interest and arrears. The decision overturns previous court rulings for similar cases.

It is the first time in Italy that a court of law has ruled in favor of an employee in a case of a suspension or a dismissal for failure to vaccinate.

The decision comes from one of Italy’s most authoritative courts and is considered particularly significant because it overturns precedents  and enshrines in law the illegitimacy of dismissing or suspending employees without pay for failing to vaccinate.

“This was one of the first cases of suspension of a healthcare worker,” stated Mauro Sandri, the nurse’s lawyer, in an interview on YouTube.

Sandri compared the case to that of 5 nurses in a similar situation; they lost their appeal in May.

“Everyone [in Italy] will remember the ruling in Belluno, when 5 nurses who were suspended by their employer launched an appeal and lost it,” he said.

“The mainstream [media] amplified the outcome of that ruling by going so far as to say that it was pointless to appeal to suspensions imposed by employers.”

Sandri then recalled that the ruling in that case was “unfortunately emulated by other tribunals, including Modena and Verona” and that “a jurisprudence had been created, giving employers license to suspend their employees.”

All of Sandri’s previous attempts to appeal such decisions had been unsuccessful. However, he sees that this new decision had overturned the trend.

“This decision was overwhelmingly positive, as it established the illegitimate nature of the suspension,” he said.

The nurse in question had been suspended since February and had not received any salary since that time. The court therefore ordered the employer to pay her salary for the full period in which she had not been compensated, with added interest, as Sandri pointed out.

“The appeal aimed at obtaining her reinstatement in the workplace (…) So we requested that, as well as a full payment of her wages, with arrears.”