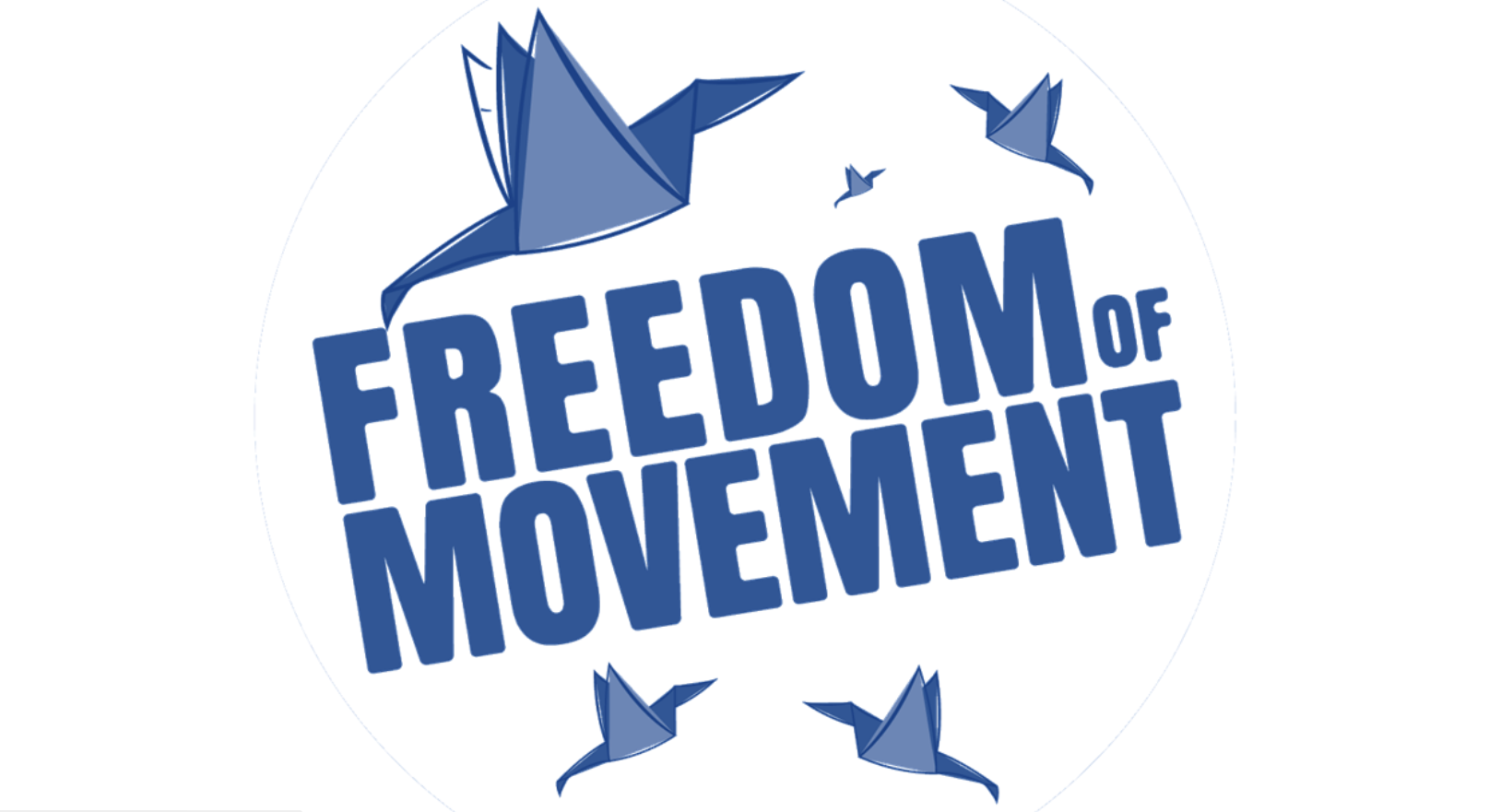 Human rights—what they are and when they may be limited

(1)     This Part sets out the human rights that Parliament specifically seeks to protect and promote.

(2)     A human right may be subject under law only to such reasonable limits as can be demonstrably justified in a free and democratic society based on human dignity, equality and freedom, and taking into account all relevant factors including—

(b)     the importance of the purpose of the limitation; and

(c)     the nature and extent of the limitation; and

(d)     the relationship between the limitation and its purpose; and

(e)     any less restrictive means reasonably available to achieve the purpose that the limitation seeks to achieve.

(3)     Nothing in this Charter gives a person, entity or public authority a right to limit (to a greater extent than is provided for in this Charter) or destroy the human rights of any person.

Reasonable and justified limits under s 7(2)