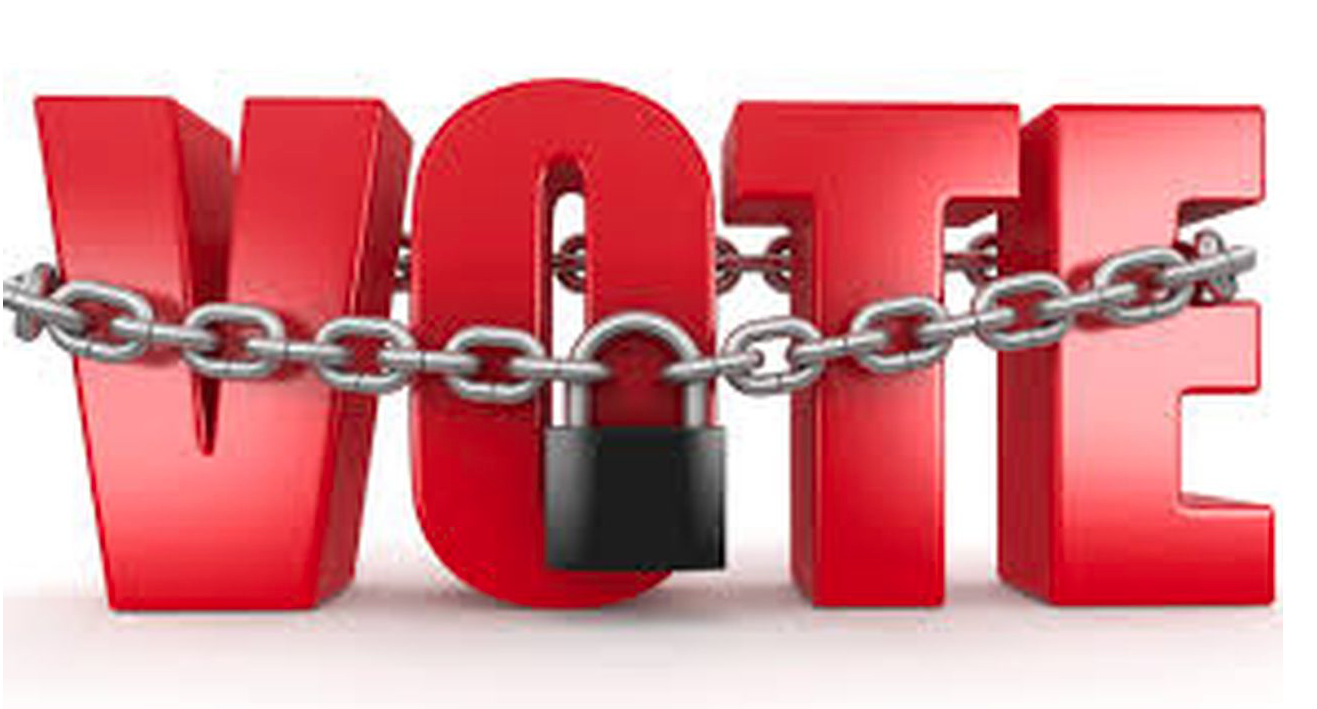 1. The Framers of the Constitution debated in 1897 if the Commonwealth of Australia should be provided with the legislative powers to compel registration and/or voting. This was abandoned.

3. As I was standing as a candidate I could not be forced to vote for any opponent, this as my standing in itself was to be accepted that I held none of the other candidates were credible to vote for.

4. I had also filed and served a s78B NOTICE OF CONSTITUTIONAL MATTERS and none of the Attorney-Generals nor the DPP (for the Commonwealth of Australia) challenged and/or opposed any of the details stated in it. This included that the Commonwealth of Australia (contrary to the High Court of Australia Sue v Hill 1999 case stated decision for the Court of Disputed Returns) was a "POLITICAL UNION" and not a sovereign country, and the constitution didn't permit to change this.

5. Also, that constitutionally Australians were and remained "British Subjects" as it was beyond the legislative powers of the Commonwealth to alter this. And many more constitutional issues, such as that a corporate Government and a corporate court have no constitutional powers, etc. Including that the provisions of "AVERMENT" in the Commonwealth Electoral Act 1918 could not be enforced in a state Court exercising Federal jurisdiction and this was upheld by a Magistrate on 4 August 2005 in the Magistrates Court of Victoria at Heidelberg in King v Schorel-Hlavka (King being the AEC returning officer) being the cases against which the successful appeals were pursued.