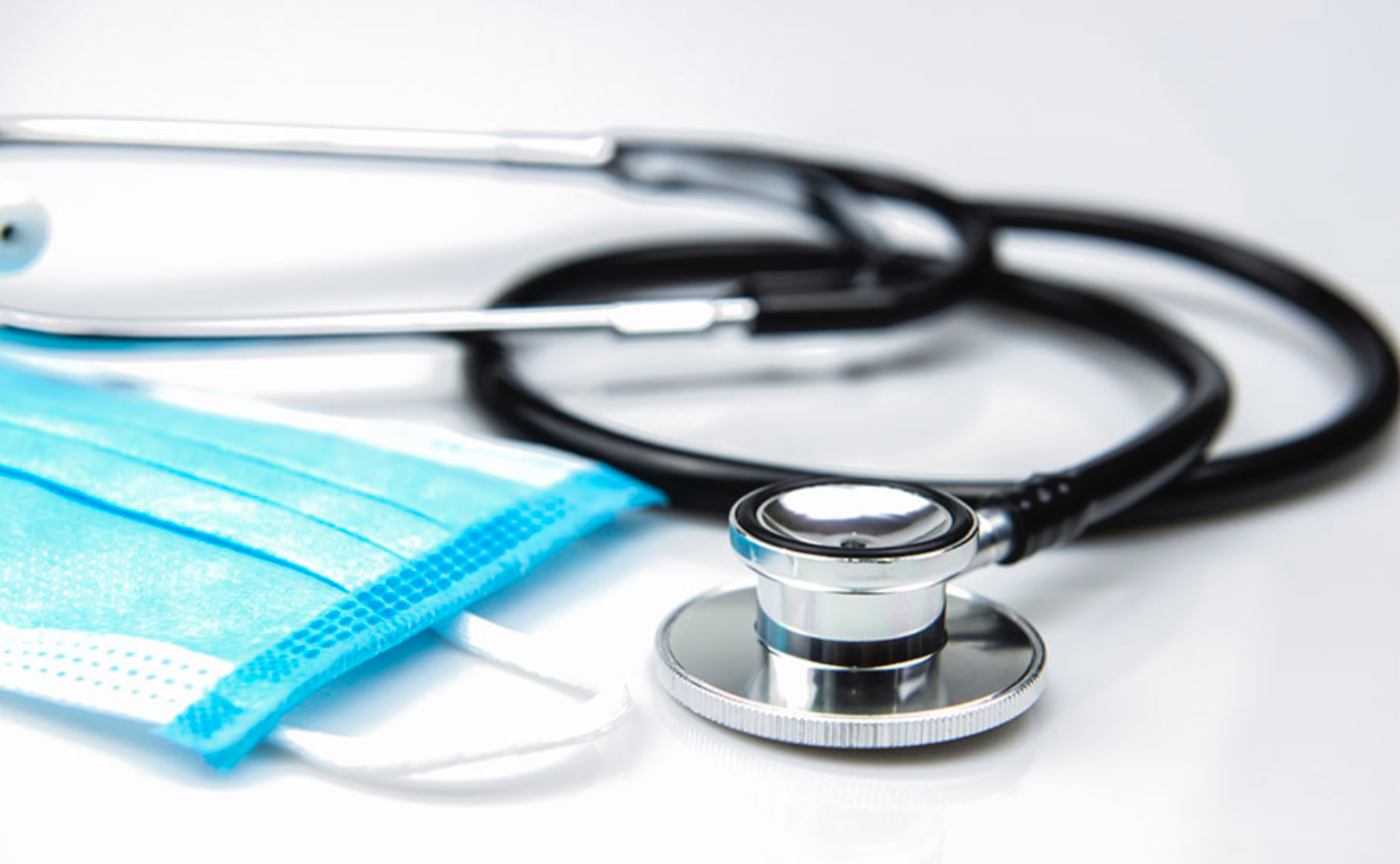 This article describes how the medical-industry paradigm has provided false and misleading information about vaccines to global populations for decades. Through its control of the education system, both doctors and research institutions, and through the mainstream media, it has been working towards this outcome for over three decades. This has resulted in agnotology: populations that are ignorant of the real risks and benefits of vaccines. In addition, I will provide evidence that there is no legitimate public health purpose for coercive vaccination because governments have not adopted these laws in any Health Act with scientific evidence to support them.

Over the last 70 years the national immunization programs (NIP) of all countries have expanded as the World Health Organization (WHO), advised by the Global Alliance for Vaccine Initiatives (GAVI), took control of the design of Global Health Policies. In Australia, as in many countries, this program expanded to include recommendations for 16 vaccines (~52 doses) in the NIP for children 0-14 years of age.

In 2016 Australia mandated the NIP in Social Services policies, but not in any Health Act in Australia. This allows the Australian Prime Minister to claim that ‘vaccines are not compulsory’ even though social services programs and businesses can coerce parents with their jobs, childhood education, welfare benefits, and travel. In other words, parents must ‘choose between using a drug or having the capacity to live in society. Is this a real choice?

These social services policies remove parents right to welfare benefits, jobs, education, and travel. That is, they are losing their inalienable right to live in society without any scientific evidence being provided by the Australian government in any Health legislation. In addition, neither doctors nor their patients are informed of the ingredients of vaccines and the risk of chronic illness that appears months or years after the vaccine is given.

Did you know that antibiotics are in most vaccines? Many people are allergic to antibiotics, and using any vaccine carries the serious risk of anaphylactic shock to this and many other vaccine ingredients. Are you being informed of this before you give consent to the vaccination of your baby or yourself?

Please consider whether you want the substances listed below injected into the tissues of your newborn infant before its body systems are fully developed – including the blood brain barrier.

The 'new norm' in children's health since coercive vaccination policies were implemented in the 1990's (when doctors were paid in Australia for each vaccine that was administered), includes - allergies, anaphylaxis, Kawasaki's Disease (vasculitis), Chronic Fatigue Syndrome (CFS), autoimmune disorders (diabetes, childhood rheumatoid arthritis, arthritis, multiple sclerosis etc.), thrombocytopenia purpura (ITP), autism, speech delay, neurological disorders, encephalopathy, meningitis, ADHD, cancers, and many more that have increased in direct correlation to the vaccination program - a plausible cause of this illness . Whilst correlation is not causation a fundamental principle of evidence-based medicine is investigating all correlations before a drug is declared safe and effective to consumers.

This lack of investigation allows doctors and governments to claim, 'we don't know what causes these illnesses' and 'it would have developed anyway.’ Here is further evidence of the possible causal link between vaccines and autism. Here is the evidence that the CDC cannot support its claim that vaccines do not cause autism.

Your doctor will also inform you that the illness is 'just a coincidence' after vaccination because the Australian government and vaccine manufacturers have never funded a causality study that would prove this association. That is, a study that uses an inert placebo in the unvaccinated trial group to prove the safety of each vaccine over an appropriate long-term period: a period that includes the delay in the appearance of these diseases (5-10 years), or even the safety of combining 16 vaccines in the human body. That is, governments are assuming they are safe without any hard evidence to prove it. This is called ‘undone science’ and it is described in my PhD thesis.

Governments don’t have to prove the safety of these drugs because the pharmaceutical companies received indemnity for any vaccine product in the US Congress in 1986. The pharmaceutical companies needed to get indemnity in the 1980’s because they were paying millions of dollars in compensation every year for deaths and injuries due to vaccines. Does this evidence support the claim that vaccines are a ‘life saving drug’?

This removal of liability was achieved by deliberately creating fear to influence Members of Congress and the public at the time. Since 1986, as a result of this indemnity for vaccine manufacturers, governments have misused the precautionary principle in the design of vaccination policies. The precautionary principle was designed to protect the public’s health in the design of government public health policies. This principle can only protect ‘health’ in these policies if the onus of proof of harmlessness is on the proponent of the technology and not the public. However, since 1986 the onus of proof of harmlessness has been reversed to put the onus of proof on the public. In this format, it is protecting industry-interests in government policies, and not the public's interest of health because any evidence the public provides can be ignored.

This is the case even though the public has been informed that vaccination policies are designed to 'protect community health'. The community is trusting the government to be carrying out its duty of care to its citizens in protecting health in the design of public health policies. Yet by reversing the onus of proof, and by allowing serious conflicts of interest in government vaccine advisory boards, the government is protecting the industry-interests of profits in these policies. This is described more fully in my article ‘Misapplication of the Precautionary Principle has Misplaced the Burden of Proof of Vaccine Safety.’

Despite the medical industry's knowledge that hundreds of chronic illnesses are linked to our genes (epigenetics), doctors, governments, and the media have been downplaying the risks of vaccines and exaggerating the benefits for decades.

This is how the indoctrination of the population has occurred, which strives for every individual to believe vaccines are only beneficial. A situation that is now leading to people taking the COVID ‘vaccine’ (for which there is no proven benefit and many proven risks) and even though the new genetic technology has never been tested in human clinical trials. Plus, in the small animal studies that were done, all the animals died upon re-exposure to wild coronaviruses. This is called Pathogenic Priming or a hyper-immune response. The effects of pathogenic priming are more clearly explained by Dr. James Lyons-Weiler PhD and Robert F Kennedy Jnr in this article ‘Pfizer COVID Vaccine Trial Shows Alarming Evidence of Pathogenic Priming in Older Adults.’

For thirty years the public has been educated with false and misleading health information from the industry-medical paradigm and from the mainstream media. The result is agnotology – a society that has been educated to be ignorant about the risks and benefits of vaccines.

Below are some of the common components of traditional vaccines that are not inert substances that doctors, and consumers are not informed about before vaccines are given:

State Groups - What is happening in your state?

Check out the WA state discussion board here

Check out the QLD state discussion board here

Check out the SA state discussion board here

Check out the discussion board here