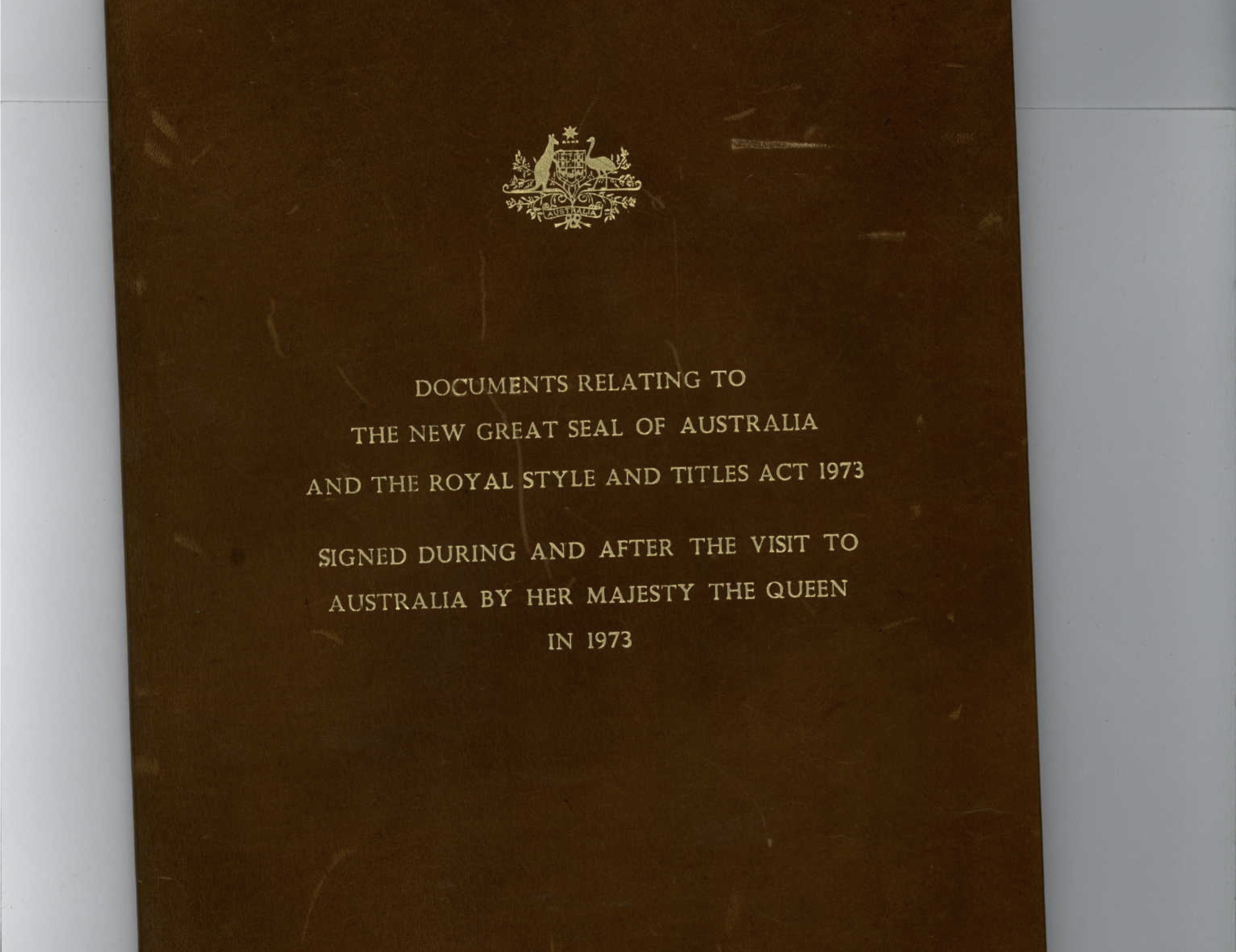 This statutory entity created by the labour government dissolved the indissoluble Commonwealth. The several States of the Commonwealth remained under the original power within the Sovereignty of the United Kingdom.

12 years later in 1986 the States additionally removed the power and authority of the sovereignty of the United Kingdom with a Requests Act of the several States to the Commonwealth and UK Government to remove the residual connection to the United Kingdom. In both instances the Commonwealth and States remained silent of the changes to your democratic Constitutional Monarchy.

Below is the empowering documents used by stealth to create a new title for the Queen, to destroy and replace the Commonwealth Seal, and all done minus a power to do so within the Constitution.

This post is first in a series, Constitution Watch will be exposing the fraud of the Queen of Australia.