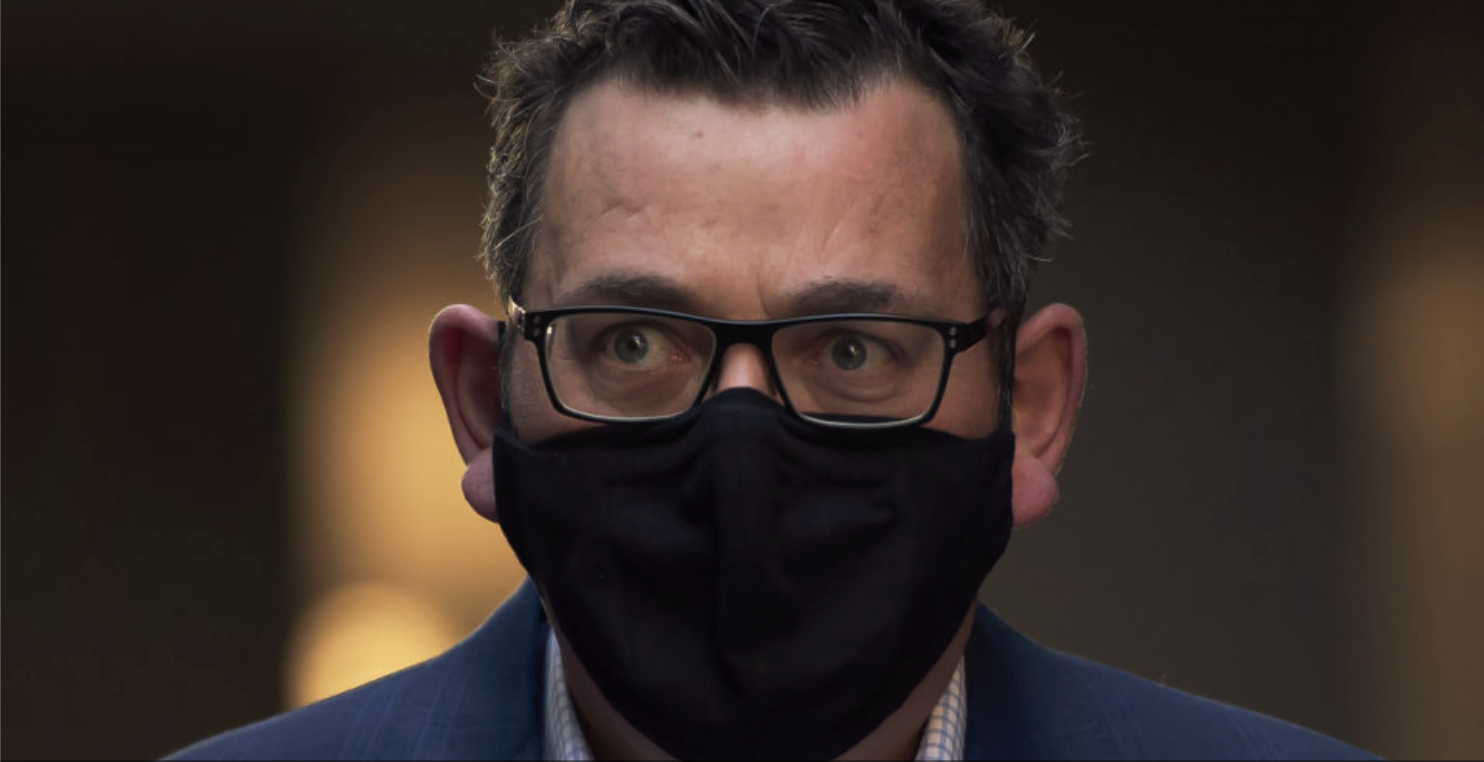 Yesterday the Victorian Labor government released its report into the ‘gig economy.’ The 228-page report should be read as a declaration of war against self-employed, small business people across Victoria, and Australia. This is so because a key recommendation calls for laws that would effectively make self-employment illegal.

The recommendation (page 193 of the report) reads:

Recommendation 6
The Inquiry recommends that the FW Act be amended to
(a) codify work status on the face of relevant legislation (rather than relying on indistinct common law tests)
(b) clarify the work status test including by adopting the ‘entrepreneurial worker’ approach, so that those who work as part of another’s enterprise or business are ‘employees’ and autonomous, ’self-employed’ small business workers are covered by commercial laws.

This dumping of the common law definition of self-employment with the creation of a new test (called the ‘entrepreneurial test’) would smash small businesses in Victoria.

We know this because we’ve been following in detail exactly the same laws in California that came into operation on 1 January this year, just before Covid-19 hit. We can confirm reports out of California this week that this ‘kill self-employment law’ has smashed 4.5 million Californian jobs on top of the Covid-19 damage. The Californian law explains why 27.7 per cent of California’s workers are on the dole compared to the national US average of 15.7 per cent under Covid-19.
This is the damage that Premier Dan Andrews and his government now seek to inflict on Victorians. The reports calls for the Federal Government to change the law and, if not changed Federally, for the Victorian government to do this in Victoria.
This is vindictive madness. It displays a distinct hatred of self-employed people, that we are worthless, and of no value to society or the economy. That we must be supressed and eliminated in Victoria.
And to set a course in this direction just as everyone is being smashed by Covid-19 displays an ideological disconnect from reality.
We’ll be preparing a full analysis of the report, but here is our submission to the inquiry in 2019 and our statistical analysis of the gig economy.

We’ll be calling on the Morrison Government to defend self-employed small business people from the Dan Andrews’ attack. But first we’ll get our full analysis done.