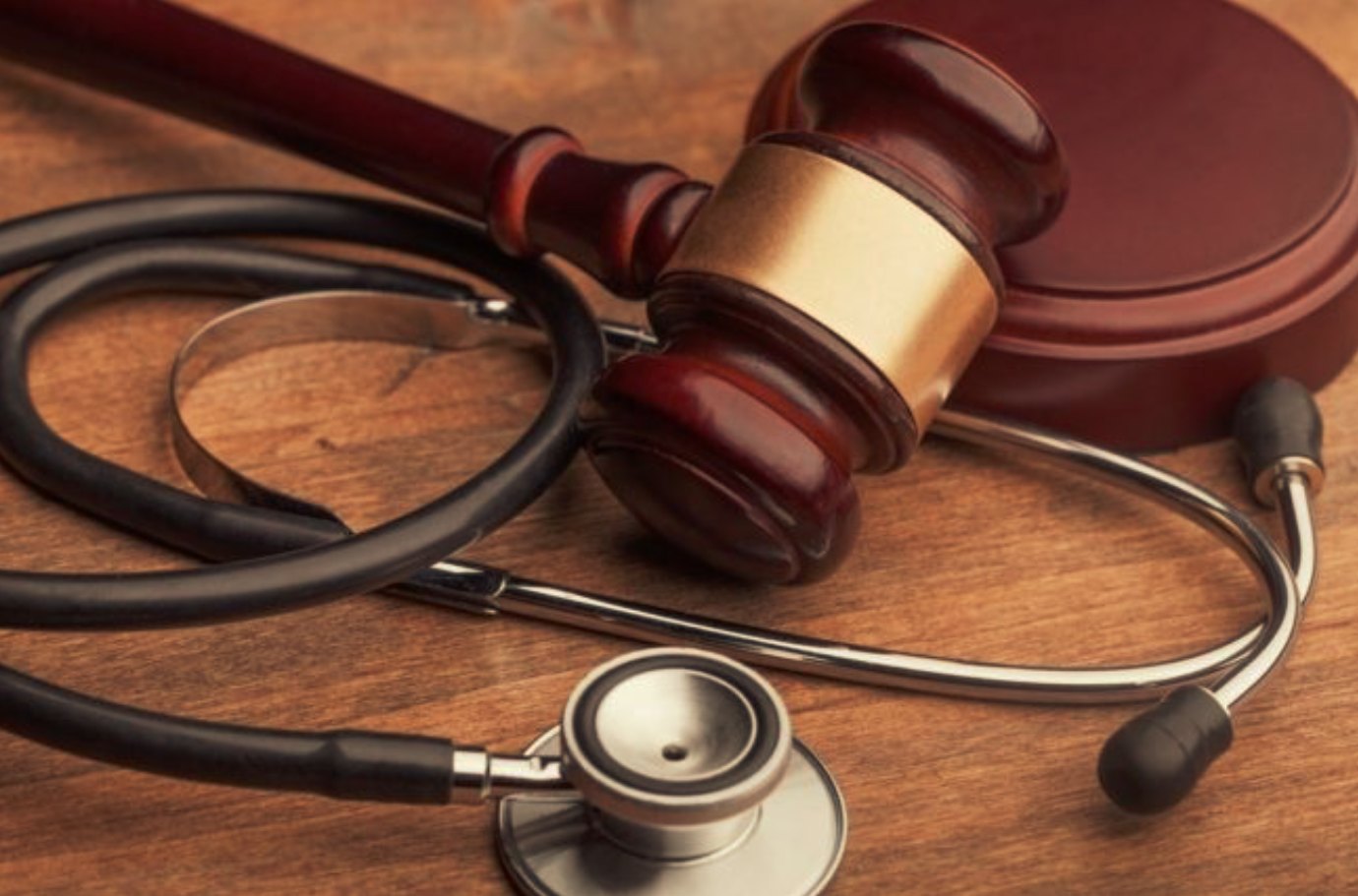 In this sense, the prohibition is expressed for purposes of protection, including a protection extending to the patient. It is designed to ensure the continuance in Australia of the individual provision of such services, as against their provision, say, entirely by a government-employed (or government-controlled) healthcare profession.

... [T]he prohibition on “any form of civil conscription” is designed to protect patients from having the supply of “medical and dental services”, otherwise than by private contract, forced upon them without their consent.

No doubt a legal obligation to perform particular medical or dental services, or to perform medical or dental services at a particular place, or to perform such services only as an employee of the Commonwealth would be clear examples of civil conscription. An equally clear example would be the prohibition of the performance of medical or dental services by particular qualified practitioners other than in some designated place, though no punishment was attached to failure to practise in that place. Other forms of “practical compulsion” are easy enough to imagine, particularly those which impose economic pressure such that it would be unreasonable to suppose that it could be resisted. The imposition of such pressure by legislation would be just as effective as legal compulsion, and would, like legal compulsion, be a form of civil conscription. To regard such practical compulsion as outside the restriction placed on this legislative power would be to turn what was obviously intended as a constitutional prohibition into an empty formula, a hollow mockery of its constitutional purpose.