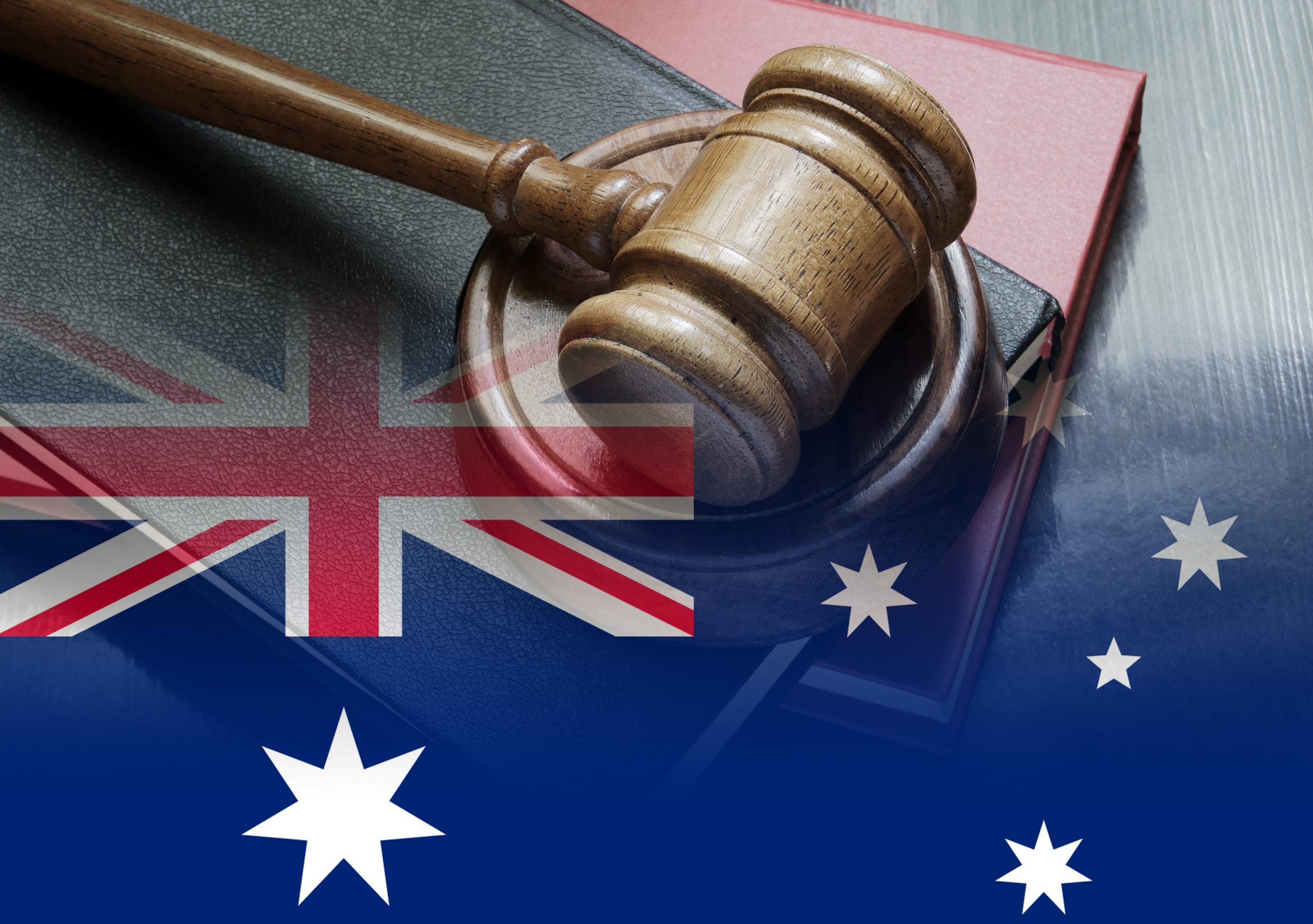 Home »Commonwealth»CONSTITUTIONAL IMPLICATIONS (I) & (II): DOCTRINES OF EQUALITY AND DEMOCRACY

Much of Australian constitutional law involves the consideration of implications said to be found within the Australian Constitution. The development of the notion of ‘implied rights’ has brought the topic to prominence, but implications are of great significance in all areas of interpretation. This article, the first of a pair, examines how and when constitutional implications may legitimately be recognised. First, the article examines the nature of implications and how they are recognised, and sets out a list of factors to guide their legitimate ascertainment. Secondly, it discusses three systems for classifying implications, all of which offer some insights into the nature and legitimacy of constitutional implications. Finally, it explores leading examples of constitutional implications (especially the implied nationhood power and the implied intergovernmental immunities) to illustrate the propositions asserted. This analysis sets the scene for the second of the articles, in which the legitimacy and merits of a putative guarantee of equality, and of implied democratic rights, are examined.


This article, the second of a pair, considers the nature and merits of implied constitutional guarantees relating to legal equality and democracy. An argument is made that the putative implied guarantee of legal equality, suggested by Deane and Toohey JJ, is analytically plausible but ultimately unsustainable in light of the character of such a guarantee. In contrast, implied guarantees protecting the operation of the process of representative democracy are suggested to be well based. In arguing to this end, it is shown that the High Court’s attempt to limit constitutional implications to those arising from constitutional ‘text and structure’ is flawed, and that certain analytical criticisms of the democratic rights made by members of the Court were misconceived. The article also examines and rejects general arguments that implied constitutional rights must be dismissed because of the views of the framers of the Constitution.