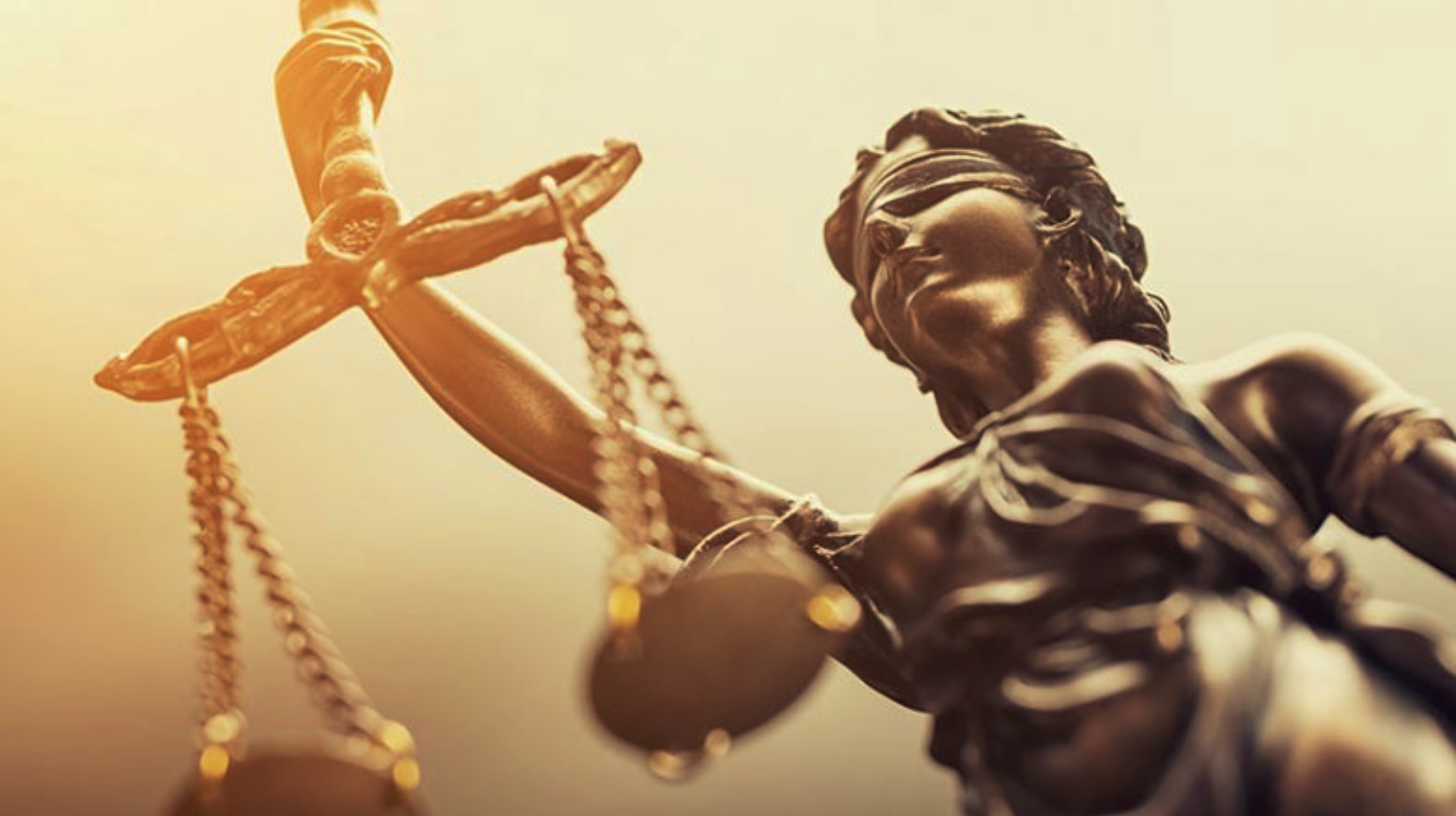 Judicial review in the administrative law sense originated in the 17th century when various prerogative writs, so called because they issued in the name of the Crown, began to be issued against administrative bodies. These writs, such as certiorari, prohibition and mandamus originated in the 13th century, but were originally confined to review of the decisions of inferior courts … By the late 17th century the writs began to be used against administrative agencies such as the Commissioners of Sewers, and the Commissioners for Bridges and Highways. With the dramatic expansion of State functions in the 19th century and the emergence of innumerable statutory bodies, committees, commissions, and other administrative agencies, the way was open for the expansion of judicial review in this sense.