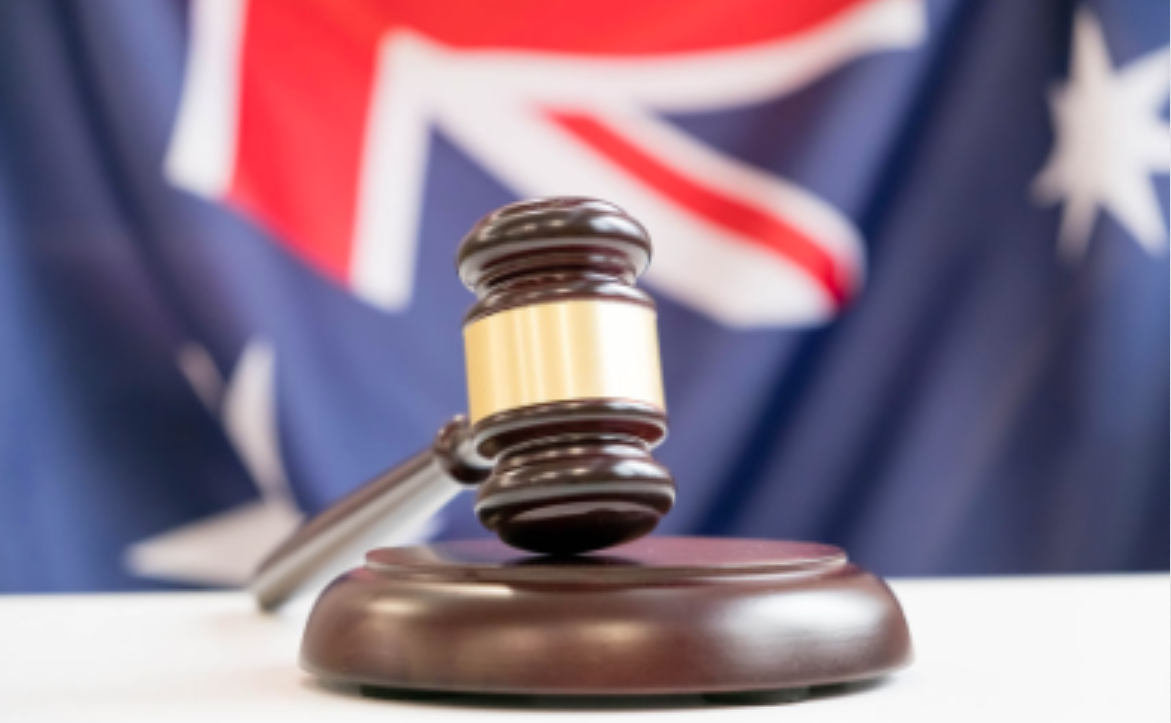 Latin: a principle of construction whereby if words of a contract are ambiguous, of two equally possible meanings, they should be interpreted against the author, drafter or writer of the contract and not against the other party.

It is a general rule , that the words in a deed are to be construed most strongly contra proferentem , regard being had , however , to the apparent intention of the parties , as collected from the whole context of the instrument.

As observed by Mr.Justice Blackstone , the principle of self-preservation will make men sufficiently careful not to prejudice their own interest by too extensive meaning of their words , and hereby all manner of deceit in any grant is avoided ; for men would always affect ambiguous and intricate expression , provided they were afterwards at liberty to put their own construction upon them.

[Latin: a false description does not vitiate]

A rule applied where a description of something in a legal document is made up of more than one part, and one part is true, but the other false: if the part that is true describes the subject with sufficient legal certainty, then the untrue part will not vitiate the document.