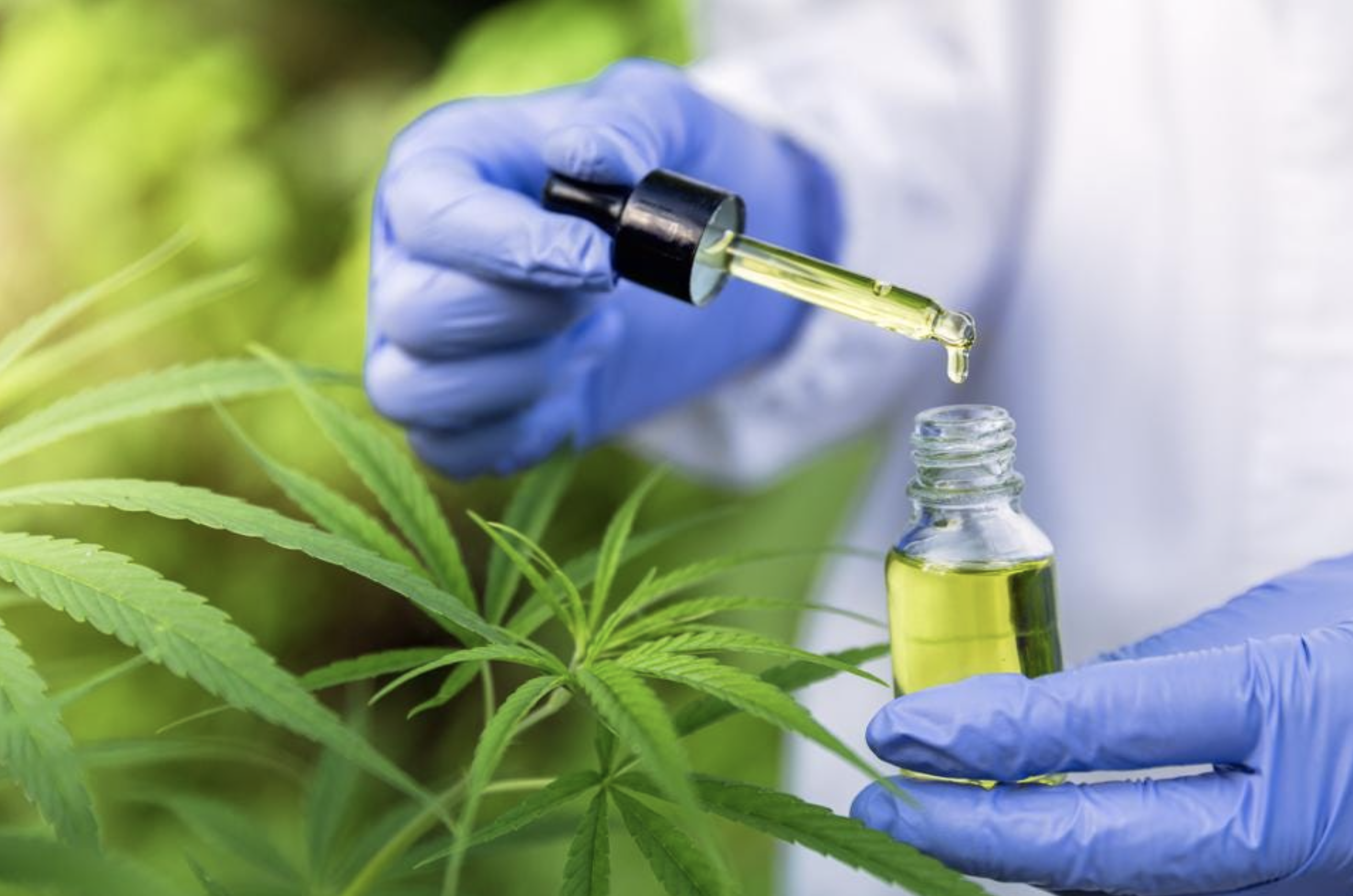 A new study published in the Journal of Natural Products of the American Chemical Society and American Society of Pharmacognosy has shown that isolated cannabinoids or those in hemp extracts have the potential to prevent and treat the infection with the severe acute respiratory syndrome coronavirus 2 (SARS‑CoV‑2) – primarily by blocking viral cell entry.

One of the primary worries in the ongoing coronavirus disease 2019 (COVID-19) pandemic is the spread of many different viral variants known for successfully evading antibodies against early SARS-CoV-2 lineage. An additional concern is that currently implemented vaccination strategies rely on the receptor-binding domain (RBD) of spike glycoprotein from an initially identified SARS-CoV-2 strain.

As a strategy complemental to vaccines, small-molecule treatment agents are necessary in order to treat or prevent infections by SARS-CoV-2 and its variant. This is where we can again turn to natural products as one of the most successful sources of drugs and drug leads in the history of pharmacology.

For example, it is already known that hemp (Cannabis sativa L.) is used for food, animal feed, and fiber; furthermore, various hemp extracts and compounds have become well-accepted additions to food and dietary supplements, as well as cosmetics and body lotions.

However, is there also a role for cannabinoids as one of the potential treatment solutions during the current pandemic? This research question was recently tackled by a team of scientists led by Dr. Richard B. van Breemen from the Linus Pauling Institute at Oregon State University in the United States.

Exploiting the power of magnetic microbeads

In order to find natural ligands to the SARS-CoV-2 spike glycoprotein (which is pivotal for viral cell attachment and entry), a magnetic microbead affinity selection screening (MagMASS) has been developed with the use of spike glycoprotein S1 subunit immobilized on magnetic microbeads. Botanical extracts were then screened with this technique, and extracts of hemp (Cannabis sativa L.) produced several hits.

To validate the potential neutralizing capabilities of selected compounds, focus forming assays were performed with the use of authentic SARS-CoV-2 virus (Isolate USA-WA1/2020). For that purpose, Vero E6 cells (derived from African green monkey kidney) have been used due to their high susceptibility and pervasive use in SARS-CoV-2 live-virus studies.

Halting SARS-CoV-2 and its variants

Two cannabinoids in this study showed the highest affinities for the SARS-CoV-2 spike glycoprotein, and those were cannabidiolic acid (CBDA) and cannabigerolic acid (CBGA). They have successfully blocked infection of human epithelial cells by a pseudovirus expressing the spike glycoprotein.

An even more significant finding was that both CBDA and CBGA from hemp could effectively halt the infection with not only the original live SARS-CoV-2 but also variants of concern such as B.1.1.7 (alpha strain) and B.1.351 (beta strain). Of note, at the time of these experiments, omicron strain was still not identified.

The authors further note that the concentrations necessary to block infection by 50% of viruses are clinically achievable. The data on bioavailability (primarily for CBDA) show that micromolar plasma and serum concentrations should be possible, which is necessary for efficacy and tolerability.

From clinical use to public health benefits

Orally bioavailable cannabinoids identified in this study hold a promise for preventing and treating the infection by SARS-CoV-2. In addition, the data show the minimal impact of the variant lineages on the effectiveness of CBDA and CBGA, which is a favorable trend that may extend to currently existing and potential future variants of concern.

“Because we believe that the primary binding site for CBGA is allosteric, there may even be reduced evolutionary pressure for SARS-CoV-2 to mutate their binding sites compared to the orthosteric binding sites typically favored by neutralizing antibodies”, emphasize study authors.

With extensive use of cannabinoids, resistant SARS-CoV-2 variants may still surface. Still, the combination of vaccines and CBDA/CBGA treatment may open the door for a more demanding environment where SARS-CoV-2 will have a highly reduced opportunity for escape.