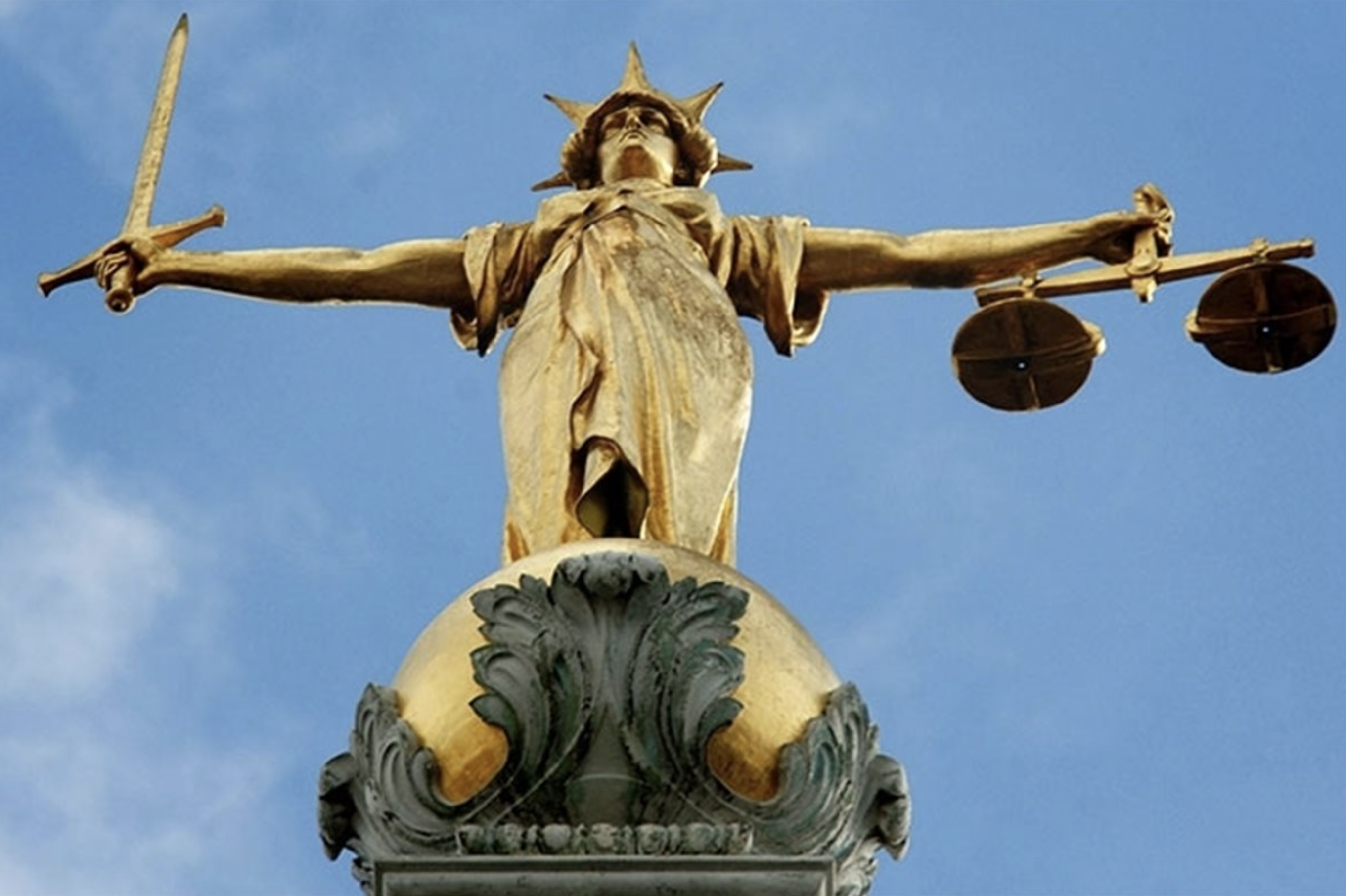 WASHINGTON (AP) — The Supreme Court has stopped the Biden administration from enforcing a requirement that employees at large businesses be vaccinated against COVID-19 or undergo weekly testing and wear a mask on the job.

At the same time, the court is allowing the administration to proceed with a vaccine mandate for most health care workers in the U.S.

The court’s orders Thursday during a spike in coronavirus cases was a mixed bag for the administration’s efforts to boost the vaccination rate among Americans.

The court's conservative majority concluded the administration overstepped its authority by seeking to impose the Occupational Safety and Health Administration's vaccine-or-test rule on U.S. businesses with at least 100 employees. More than 80 million people would have been affected.

“OSHA has never before imposed such a mandate. Nor has Congress. Indeed, although Congress has enacted significant legislation addressing the COVID–19 pandemic, it has declined to enact any measure similar to what OSHA has promulgated here,” the conservatives wrote in an unsigned opinion.

In dissent, the court's three liberals argued that it was the court that was overreaching by substituting its judgments for health experts. “Acting outside of its competence and without legal basis, the Court displaces the judgments of the Government officials given the responsibility to respond to workplace health emergencies," Justices Stephen Breyer, Elena Kagan and Sonia Sotomayor wrote in a joint dissent.

The vaccine mandate that the court will allow to be enforced nationwide covers virtually all health care workers in the country.

More than 208 million Americans, 62.7% of the population, are fully vaccinated, and more than a third of those have received booster shots, according to the federal Centers for Disease Control and Prevention. All nine justices have gotten booster shots.