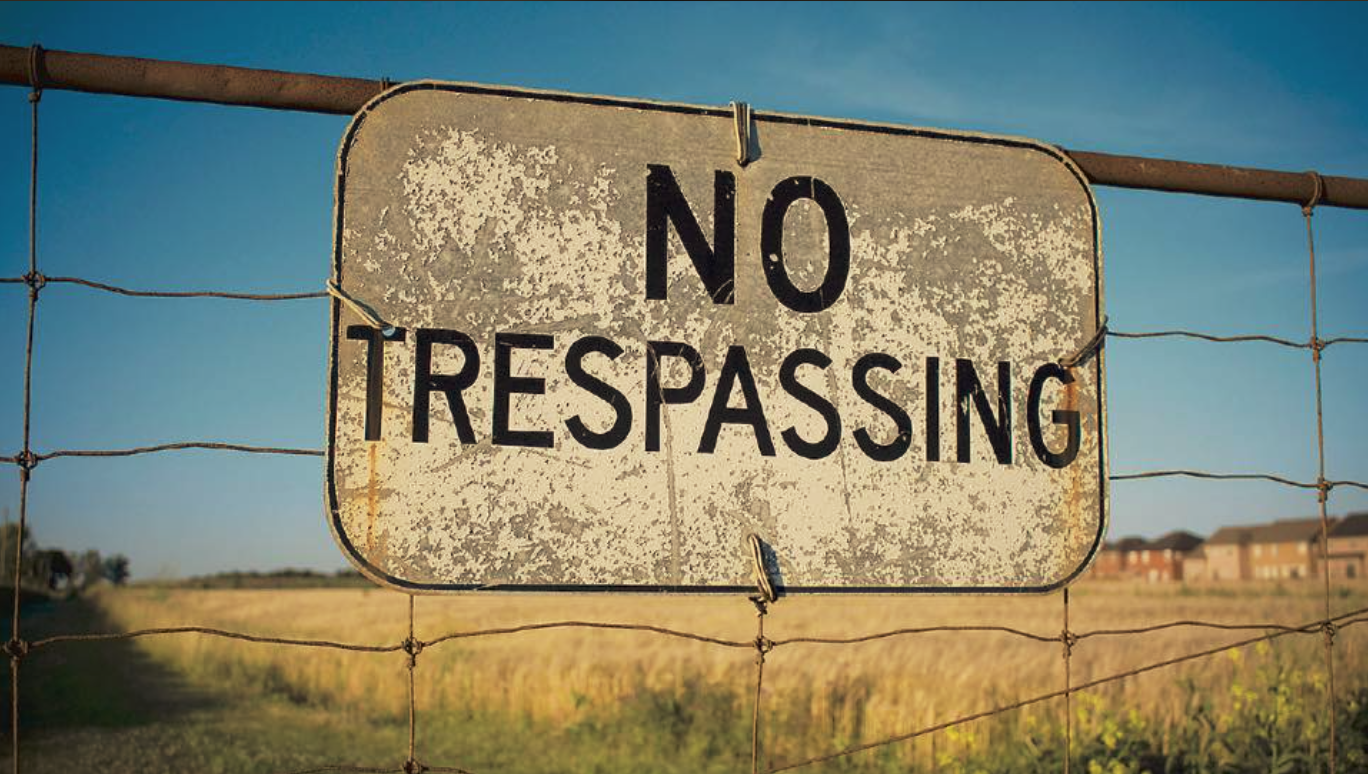 Home »Case Law»Can police enter and leave your property as they please?

Imagine being woken up in the middle of the night by two people yelling at each other from inside your property.

A NSW  woman awoke at 2am to find her son and a stranger yelling in her garage. Her son told the man to leave, and when Mrs Ibbett arrived in the garage, she did too.

But the unknown man pointed a gun at her and said “open the bloody door and let my mate in.”

Petrified, she opened the roller door and another man entered. Mrs Ibbett was then pulled outside, handcuffed and pushed to the ground. Her son was confronted and strip-searched in the garage.

As it turned out, the two strangers were plain-clothed policemen!

They had come into her home after following her son’s van. The officers engaged in this conduct despite the son being suspected only of a minor driving offence.

Understandably, Mrs Ibbett was outraged by her treatment at the hands of the police. She took the matter to the NSW District Court, suing the police officers for trespassing onto her property and manhandling her.

What did the court say?

The District Court Judge did not believe the police officers’ version of the events, labelling one of them as “conspicuously careless with the truth.” The Judge found that the officers did not have a lawful reason for entering the premises.

The court heard that the NSW Police Force failed to discipline the officers in any way for their misconduct – despite a complaint detailing how the officers trespassed onto the property, pointed a gun at the terrified lady, pushed her to the ground and handcuffed her.

The court found that the possibility of Mrs Ibbett’s son committing a minor traffic offence did not authorise police to enter the premises – let alone point a gun at and assault the lady. The Judge awarded $65,000 in damages to Mrs Ibbett for trespass and assault, which included ‘aggravated damages’ for the reprehensible nature of the conduct.

The NSW Police Force then used its deep, taxpayer-funded pockets ($3.2 billion last year alone) to appeal the case to the NSW Court of Appeal, but the Judges of that court were equally unimpressed – awarding Mrs Ibbett at total of $105,000 in compensation.

The NSW taxpayer ultimately pays the bill for damages and legal costs – not the individual police officers.

When can police enter my property?

As Mrs Ibbett’s case demonstrates, police are not allowed to enter your home for just any reason.

In fact, in order to legally enter your home, police officers must have:

While the first two are fairly self-evident, the third requires some further explanation. Statutory or common law authority essentially means specific rules that are either written in legislation or part of the body of laws developed by courts over many years.

In a nutshell, those rules allow police to enter your property if it is reasonably necessary to:

If the grounds for being on the premises cease to exist, so does the authority of police to be present.

How long can police stay?

Police are only allowed to stay on your property “as long as reasonably necessary.”

In the case of Kuru v NSW (2008), police entered Mr Kuru’s home to investigate reports of domestic violence. When they arrived, Mr Kuru’s fiancée had already left the flat. This meant that police no longer had a legal basis for hanging around. But they refused to leave and ended up arresting the angry Mr Kuru after an altercation during which he was punched, kicked, subjected to capsicum spray and dragged from his home.

When the case went to the High Court of Australia, the Judges found that police were trespassing from the time Mr Kuru had asked them to leave. The court ruled in Mr Kuru’s favour and ordered police to pay his legal costs.