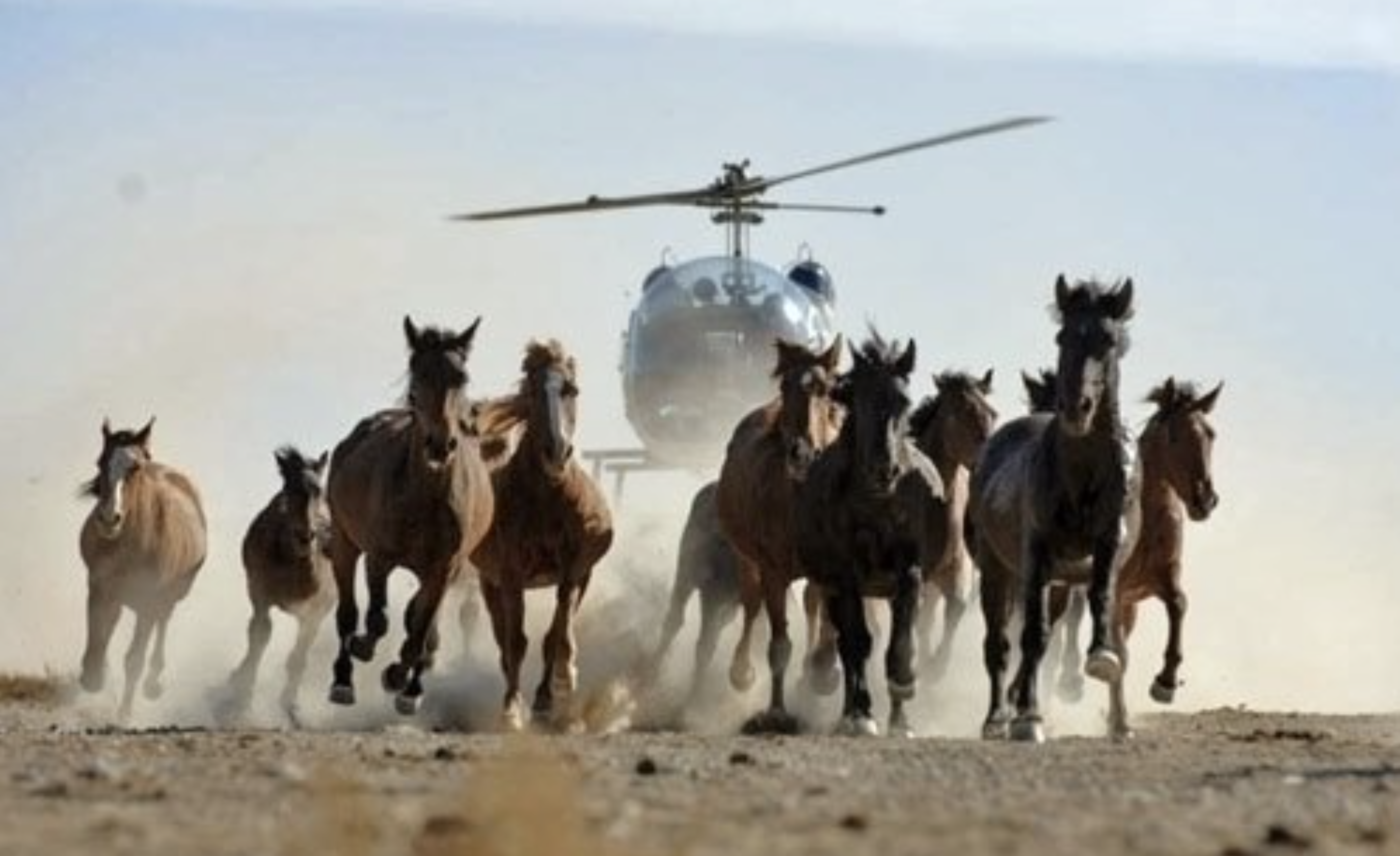 A not for profit incorporated association the purposes of which are the preservation and conservation of Australian wild-living Brumbies.

A Parks Victoria representative claim threats of harm to its employees as the reason for the clandestine shooting. Yet no announcement has been made charges were laid or details of alleged threats made public. It is believed, the reason to keep any brumby cull secret is because of strong public opposition.

In May 2021 a petition with 180,000 signatures against brumby shooting was delivered to the Minister for Environment Ms Lily D’Ambrosio. In 2021 a National Poll conducted by the Weekly Times reported 91% of participants were opposed to brumbies being shot and in June 2020 an ePetition with 14,000 signatures opposing brumby shooting, called for the introduction of brumby Legislation tabled in Parliament by Ms Wendy Lovell MP. A Notice of Motion opposing brumby shooting was carried unanimously in the Upper House of Victorian Parliament.

What does it take for the Andrews Government to listen to constituents? The public, brumby advocates, and stakeholders are opposed to plans of Parks Victoria to shoot brumbies.

Advocates believe there are better ways of brumby management which excludes archaic shooting. A Bill for Heritage Brumby Legislation was drafted on behalf of Brumby Action Group Incorporated, delivered to the Minister for Environment in 2021 and made available to the Shadow Minister for Environment James Newbury MP. It calls for recognition of the Heritage value of Brumbies and to protect that value in all National Parks while ensuring all environmental issues are satisfied. Rehoming is part of the draft Bill which excludes shooting brumbies in preference to managed rehoming.

Environmental issues claimed by Parks Victoria are robustly challenged with only 65 Bogong High Plains Brumbies surviving and about 350 in Barmah National Park. Numbers in the Alpine Park are under question mark following the wildfires of 2019.

Last year Parks Victoria were challenged over trapping horses during foaling season which can lead to foals being crushed in trap yards and is contrary to the regulator’s model code of practice.

With or without thermal scoping the first shot or horse fallen will cause Brumbies to bolt and any foals at foot are at risk of being crushed, mares in foal at risk of aborting, and lactating mares shot could leave foals without a mare, to die of starvation if unable to be found quickly.

Each planned operation will consist of two culling teams (a shooter and spotter), “each working over four consecutive nights, in remote and difficult terrain.” Yet the model codes of practice state: “Ground shooting is not suited to rough country as wounded animals cannot be effectively pursued and would suffer unnecessarily”

The surviving 65 Bogong Brumbies are bloodline descendants of War Horses, the last wild-living surviving descendants of army remounts. Numbers in Eastern Alps are unknown since the wildfires of 2019. Parks Victoria are yet to complete numbers counts of Barmah brumbies to comply with the plan.

The planned shooting is fraught with potential for wounded horses left to die drawn out deaths or foals to die of starvation if they are not located in “remote and difficult terrain” and is considered unsuitable in the model codes of practice.

We are reaching out today to every Member of Parliament to take a stand against this potentially cruel and unnecessary plan, to speak with the Minister for Environment and to support sensible Legislation that will see managed mobs of wild-living brumbies for all future generations.

We urge every Member of Parliament to speak in Parliament about this potentially cruel act and call for it to be set aside.

The Minister for Environment must be asked to abandon the planned shooting which is not management nor does it recognise the Heritage value of our Brumbies.