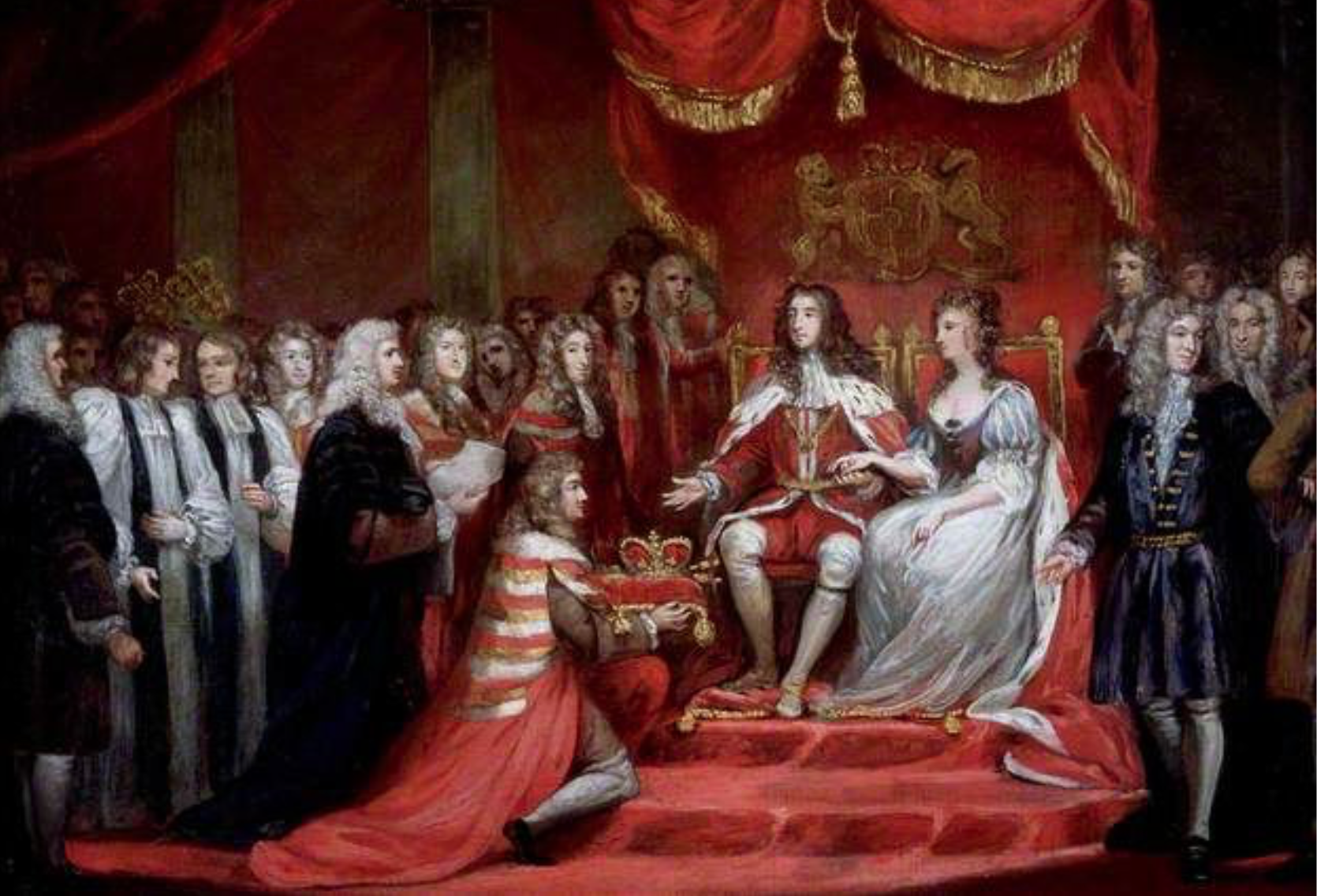 (a) the appeal to that Court be allowed with costs;

On appeal from the Supreme Court of Victoria

Notice: This copy of the Court's Reasons for Judgment is subject to formal revision prior to publication in the Commonwealth Law Reports.

Contract – Construction – Enforceability of contractual obligation – Treasurer of State of Victoria directed Port of Portland Authority to sell its assets and business to appellant under contract ("Contract") – Section 4A(1) of Port of Portland Authority Act 1958 (Vic) gave Treasurer power to make direction – Treasurer party to Contract on behalf of State – State agreed, in cl 11.4(a) of Contract, to amend statutes to ensure port improvements excluded from land value used to calculate appellant's land tax – State agreed, in cl 11.4(b), to refund or allow to appellant excess tax if amendments did not become law – Whether cl 11.4(b) void as dispensation by executive from land tax legislation contrary to s 12 of Bill of Rights – Whether cl 11.4(b) effected dispensation – Whether cl 11.4(b) authorised by legislature enacting s 4A(1).

The appellant was a company in which each of Infratil Australia Ltd and Ascot Investments Pty Ltd held 50 per cent of the issued shares, and which was nominated by them as the Purchaser. Section 4A(1) of the Authority Act stated:

"(a) The State has agreed with the Purchaser that it will effect an amendment to statutes governing the assessment and imposition of land tax to ensure that the unimproved site value used as the basis for assessment of land tax liability for the Real Property excludes the value of buildings, breakwaters, berths, wharfs, aprons, canals or associated works relating to a port.
(b) In the event that, before or after Completion the relevant statutory amendments do not become law and, as a result of that the Purchaser is assessed to land tax on the Real Property at a rate higher than would have been the case if the relevant statutory amendments were law, the State will refund or allow to the Purchaser the difference between the two amounts."

The Bill of Rights

"Whether Parliamentary enactments like the Habeas Corpus Act 1679 or the Bill of Rights 1689 limited royal prerogatives in the overseas possessions as they did in England was for some time a matter of contention between the crown and colonists. Probably the correct view is that, although at first not all of the rights guaranteed by Acts like those were immediately in force at the settlement of a colony, they or some of their provisions were attracted to and received as and when a colony attained the stage of constitutional development at which those Acts became reasonably capable of being applied as a part of the locally adopted English statute law[15]."

The appeal on the merits

The obligation in cl 11.4(b) of the Contract

"an amendment to statutes governing the assessment and imposition of land tax to ensure that the unimproved site value used as the basis for assessment of land tax liability for the Real Property excludes the value of buildings, breakwaters, berths, wharfs, aprons, canals or associated works relating to a port".

The land acquired by the appellant

How any supplementary valuation was to be made

The enactment of the Omnibus Amendment Act did not mean that Barton Place was, in 1997, in a different "condition" to which it had been as at 30 June 1993.

Whether par (n) was engaged

Procedure for objections to valuations of land

The scope for review on objection or appeal

"the Court or Tribunal on an appeal shall review the assessment of valuation of the lands made by or for the rating authority (as the case may be) and may either confirm the valuation or increase or reduce the value assigned to the land or make such other amendment as it thinks fit".

[1] The Authority Act was repealed, and the Authority abolished, by the Port Services (Amendment) Act 1997 (Vic). All remaining property, rights and liabilities of the Authority were transferred to the State Electricity Commission of Victoria: Port Management Act 1995 (Vic), s 154.

[33] See the authorities collected above, footnote 3.

[34] See s 309 of the Tribunals and Licensing Authorities (Miscellaneous Amendments) Act 1998 (Vic), passed in consequence of the establishment of the Victorian Civil and Administrative Tribunal.