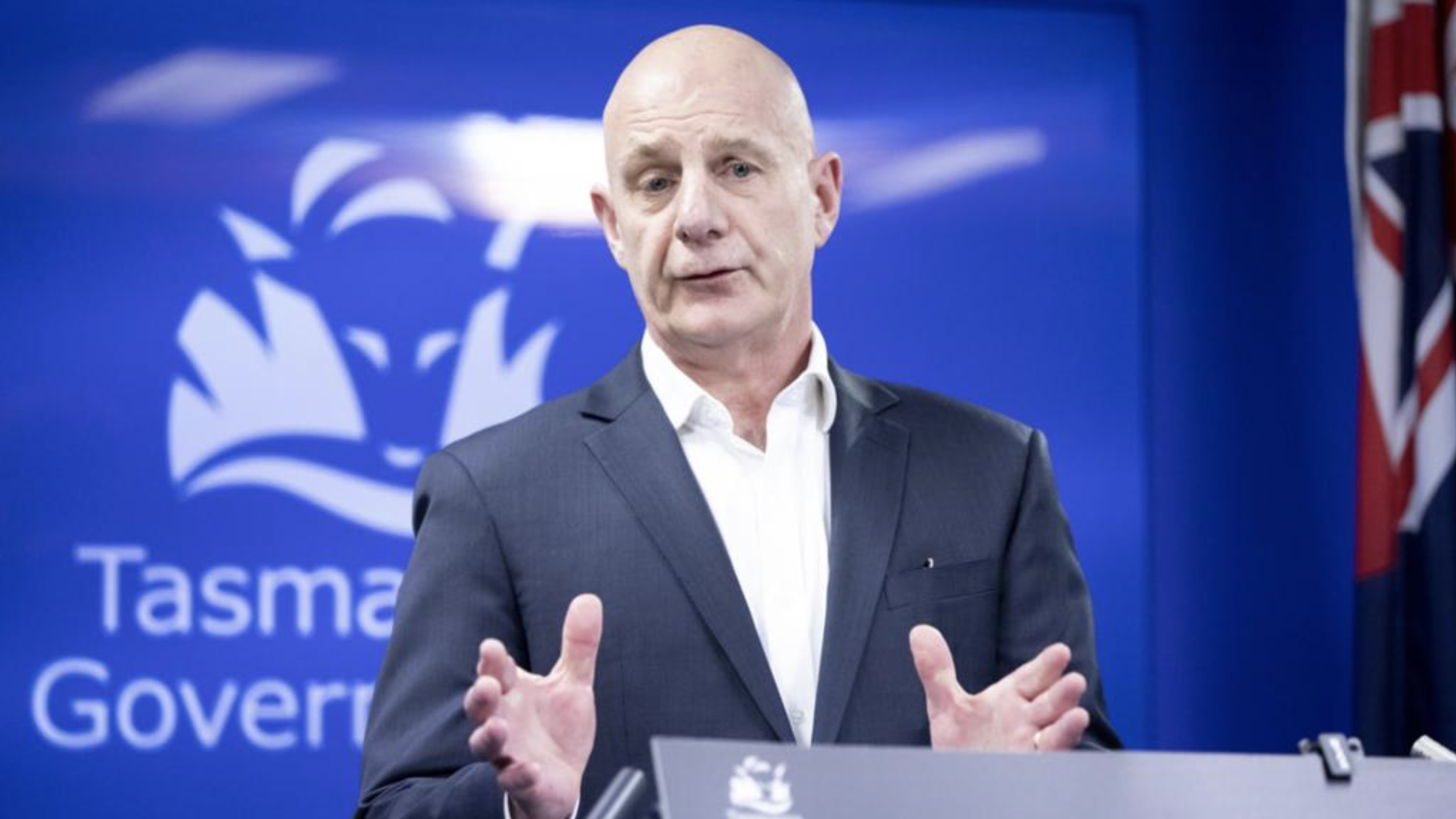 Tasmania has joined the ranks of other Australian states that have decided to scrap virtually all vaccination requirements amid the spread of the milder Omicron variant of the CCP virus. From Feb. 25, proof of vaccination will no longer be required to visit the state and will be removed for venues such as bars, restaurants, theatres, and gyms. However, vaccination remains mandatory for workers in high-risk settings such as health and aged care.

This means that currently, the only jurisdictions in Australia that maintain widespread vaccination mandates—such as for hospitality, entertainment, and fitness venues—are left-leaning, Labor party-led states.

Schools will also be kept open to facilitate vital face-to-face learning for children and teens.

Tasmania Premier Peter Gutwein explained that the low hospitalisation rate of Omicron meant enforcing proof of vaccination requirements did more harm than good. “The omicron virus is far milder, and hospitalisations remain steady and far lower than anticipated,” Gutwein said. “As we have seen since we opened our borders, in many cases, it is not the virus itself causing disruption, but the close contact quarantine requirements—particularly for families where, due to rolling cases, the quarantine time frame can often extend beyond seven days.”

Gutwein also highlighted that the length of home isolation for positive cases would be reduced to seven days as per national guidelines, with household close contacts able to leave quarantine at the same time as the first positive case assuming a negative RAT and no symptoms. Gutwein outlined that Tasmania, just like other parts of the country, would be continuing forward by learning to live with the virus. “These changes are more confirmation that Tasmania is returning to normal, and Tasmanians continue to do a fantastic job as we transition to living with COVID-19 and living with it just like we do with other respiratory diseases like the flu.”

It comes amid calls for other jurisdictions to also ease restrictions, such as Western Australia (WA)—the state with the self-professed “broadest proof of vaccination requirements in the nation.” Former Deputy Chief Medical Officer Dr Nick Coatsworth suggested making people choose between getting the jab and losing their job was no longer appropriate in a state like WA, particularly given its high rate of vaccination.

I was a big advocate for convincing people at the start, then I realised that having mandates in specific areas such as health and aged care were important. But then it spread into private industry, then it spread into different areas of the public service…” said Coatsworth. “I think now that you get to that 96 percent level, really should people be losing their jobs at that point? I think from my point of view it’s a clear no and we should start to wind back those mandates,” he said.

“Keep them in health and aged care but … there’s no point in telling a 30-year-old healthy person that they have to go and get their third dose. I recommend it, but making them lose their job for it—I think that is extreme at this point in the pandemic.”

Dr Coatsworth also pointed to the fact that low hospitalisation numbers made Omicron comparable to, and in some cases even less serious than, the flu. “In 2018, the hospitalisations [for influenza] was about 30 percent for under 15s, 30 percent for 15 to 64, and 40 percent for over 65,” he said. “And it probably reflects that we all just lived with flu and we didn’t actually realise how much of an impact influenza has every year on so many Australians.”