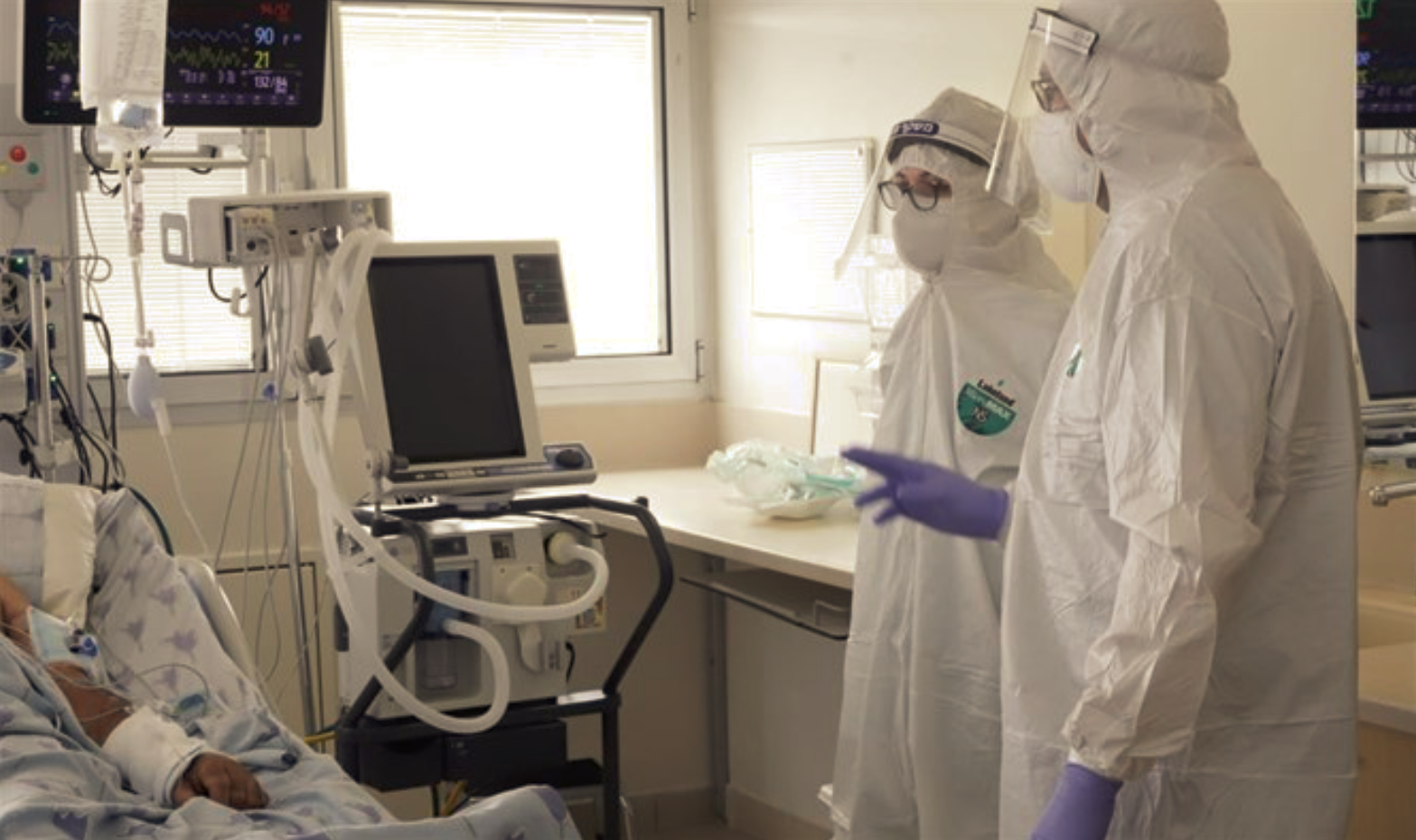 Health Ministry: 'It's not an experiment'

The Health Ministry tonight responded to reports that the Helsinki Committee for Human Rights is expected to announce that Pfizer is conducting unauthorized human experimentsin Israel.

In a statement, the Ministry said "in an aggregate information-sharing agreement with Pfizer, which was presented to the public in a transparent manner, the information transmitted to Pfizer is detailed in Appendices A and B to the agreement.

"This is official information about the disease and the epidemic, such as the official disease data distributed daily by the Health Ministry for the public and all health authorities in the country. The information transmitted does not include identifiable information. Transferring the information to Pfizer is not an 'experiment' and does not require the approval of the Helsinki Committee."

The Calcalist noted in response to the Health Ministry statement: "However, the question arises as to why an agreement of 20 pages or more is required for information that is available to the public at all times."

He says the "commotion" centers around one issue alone, and that is that "as a Supreme Committee, some of its members are jurists, and they read parts of the agreement between the Health Ministry and Pfizer, and we as an ethics committee want to assure that the rights and privacy of Israeli citizens are guarded."

He continued: "Also when a clinical trial, which is a worthy trial, is performed, we do want to know from a scientific standpoint what happens, what the effects are of the vaccine, what are the adverse effects; yes, we very much want to know and lend a shoulder. But, we want to know if, in the framework of the contract with Pfizer, those rights are being protected."

Senior Israel Democracy Institute attorney Dr. Tehila Schwartz-Altshuler told Calcalist: "Anyone who might claim this is not a clinical study is simply a liar. This is the most extensive study of human beings in the 21st century. Israel is becoming the experimental field, not to mention the backyard for the whole world. It may be a beautiful and altruistic thing, but this should have been shared with the citizens of Israel."

She says: "There's no clearer research hypothesis than in section 2.1 of the contract between the State of Israel and Pfizer, which states that the purpose of the 'experiment' is 'to measure and analyze'. To say it isn't research is a lie. In section 2.2 the word 'data' appears again and again, and the idea is that it is information from which you want to learn something other than transfer it to the medical file of the patient you have treated. This is a collaboration for research and therefore there are also 'Principles of collaboration'.

Moreover, Schwartz-Altschuler explains that "Article 4 - as with any medical research agreement - has terms and terminations and there are agreements regarding the safety of the project. This further reinforces the fact that this is a study. For example, under the clause, the agreement will be revoked if one of the parties decides that it is 'scientifically insignificant'."

Health Communication Lecturer at IDC Herzliya International School Dr. Yaffa Shir Raz responded to the Health Ministry, telling Arutz Sheva: "The claim that this is an experiment is not only due to the fact that the vaccine was 'approved' too quickly (and it was not approved. It is very important to remember this. It received an emergency permit - the approval is subject to success later in the experiment, which will end only in 2023.

"It stems from the fact that Israel has made an agreement with Pfizer, in the framework of which it apparently undertakes to vaccinate a large number of civilians. By the way, it is very interesting to know what is redacted in the section where they talk about it."

Dr. Shir Raz concluded: "The Helsinki Committee should have asked to see the redacted sections, to see if there are any clauses there that indicate that this is an experiment, or alternatively deny it."