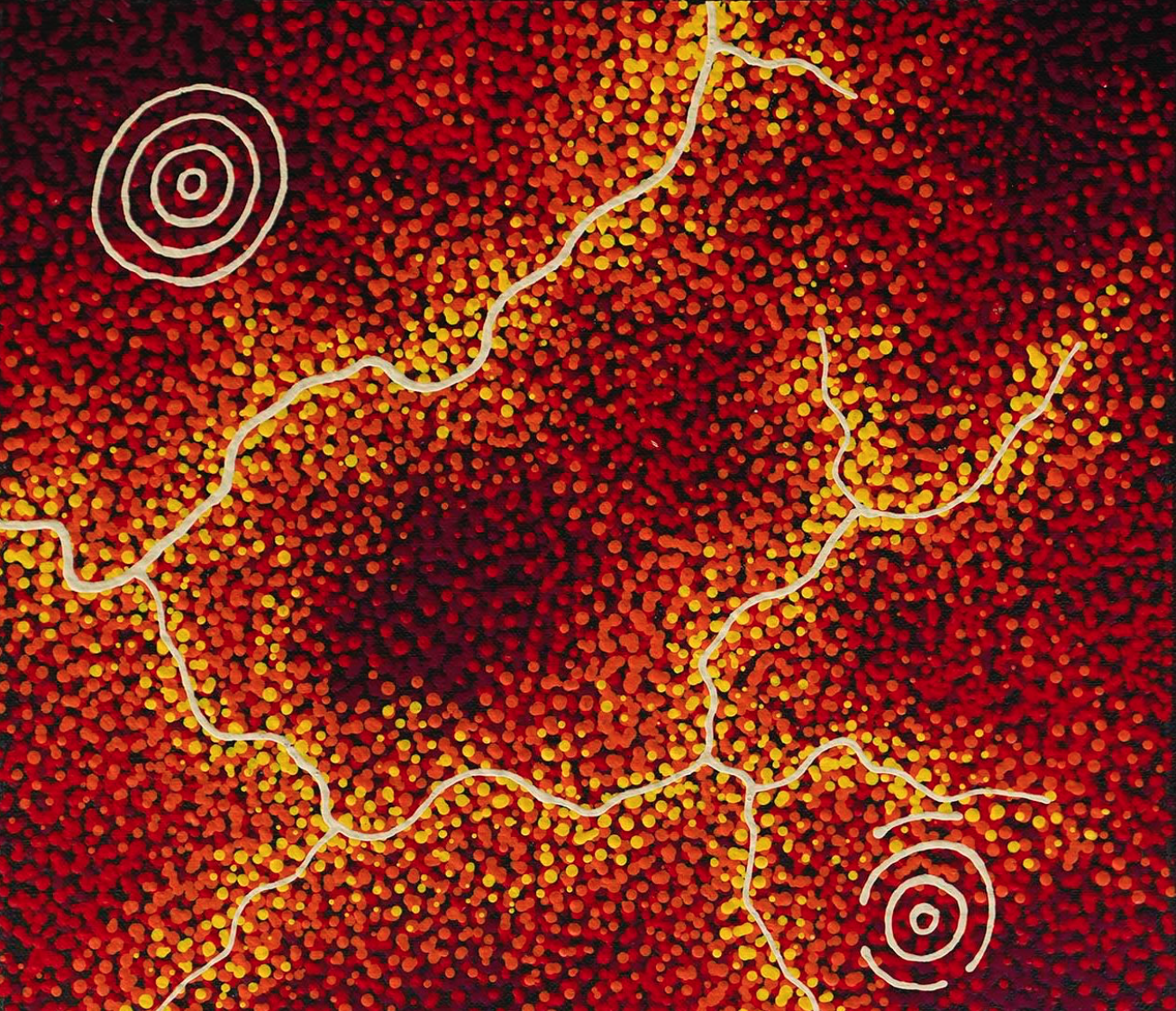 (a)  to hold title to land vested in it in accordance with this Act;

(b)  to exercise its powers as owner of land referred to in paragraph (a) for the benefit of the Aboriginals concerned; and

(a)  shall not exercise its functions in relation to land held by it except in accordance with a direction given to it by the Land Council for the area in which land is situated; and

(b)  where such a direction is given to it--shall take action in accordance with that direction.

(3)  The Lands Acquisition Act 1989 does not apply to the acquisition by a Land Trust, under this Act, of an estate or interest in land.

(1) There is continued in existence the Aboriginals Benefit Account.

Note: The Account was established by subsection 5(3) of the Financial Management Legislation Amendment Act 1999 .

(2) The Account is a special account for the purposes of the Public Governance, Performance and Accountability Act 2013 .

(3) If interest is received by the Commonwealth from the investment of an amount standing to the credit of the Account, an amount equal to the interest must be credited to the Account.