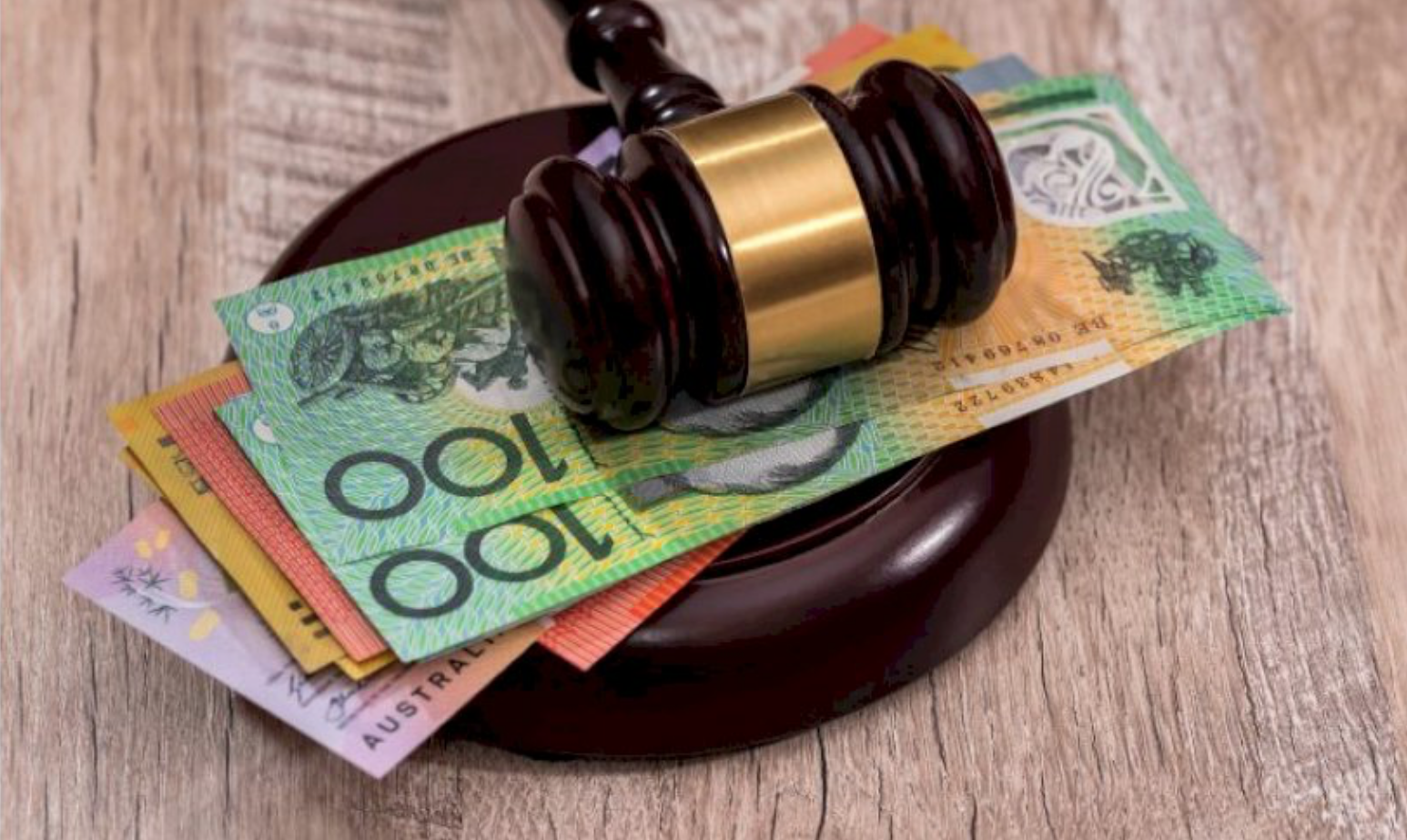 Home »Victoria»Why are the Victorian Courts Trading Names of the Executive Government?

In common law countries, the tension between the Executive and the Judiciary is the result of the doctrine of separation of powers. Under that doctrine, the political system of a nation divides its governmental power between a legislature, an executive and a judiciary. In theory, the doctrine constructs a system that avoids concentrating too much power in any one body of government – the three powers are separated from one another and "none is supposed to trespass into the other's province". Furthermore, no arm of government is supposed to abdicate power to another arm. So what of the separation of powers in the State. Let's take a close look at the State of Victoria. In 2014 the State of Victoria enacted the Court Services Victoria Act with the object to support judicial independence in the administration of Justice in Victoria by establishing a body known as Court Services Victoria to allow Victorian Courts to operate independently of the direction of the executive branch of government, [1]

Court Services also claims to represent the Crown, this apparently does not detract from the independence of Court Services Victoria (A body Corporate) from the direction of the executive branch of government. [2] Court Services role is to support the performance of the judicial, quasi judicial and administrative functions of the Supreme Court, the County Court, the Magistrates' Court, the Children's Court, the Coroners Court, VCAT and the Victims of Crime Assistance Tribunal and to enable the Judicial College of Victoria and Judicial commission to perform their functions. [3]

Lets look at the evidence as highlighted in the below 2 pages. 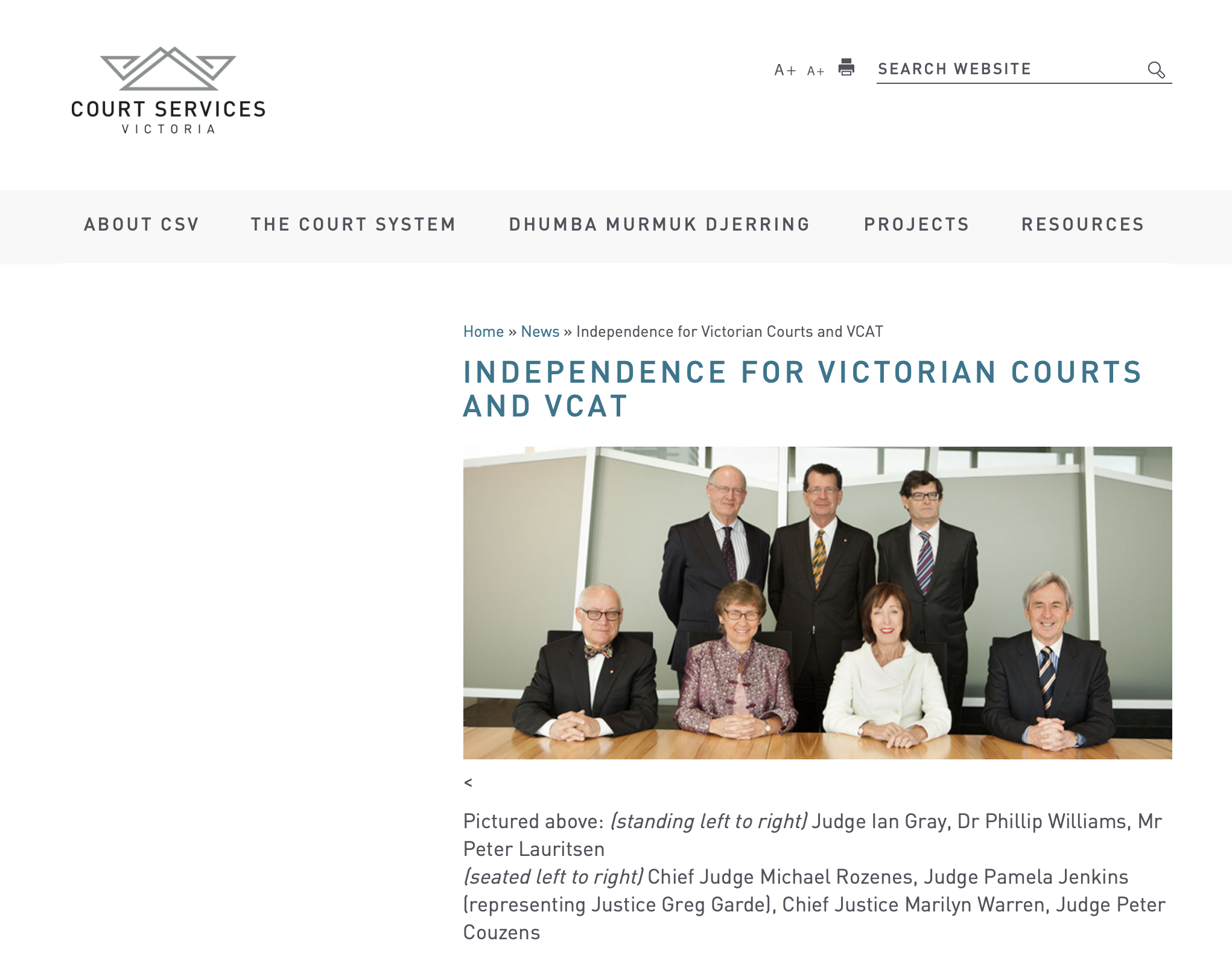 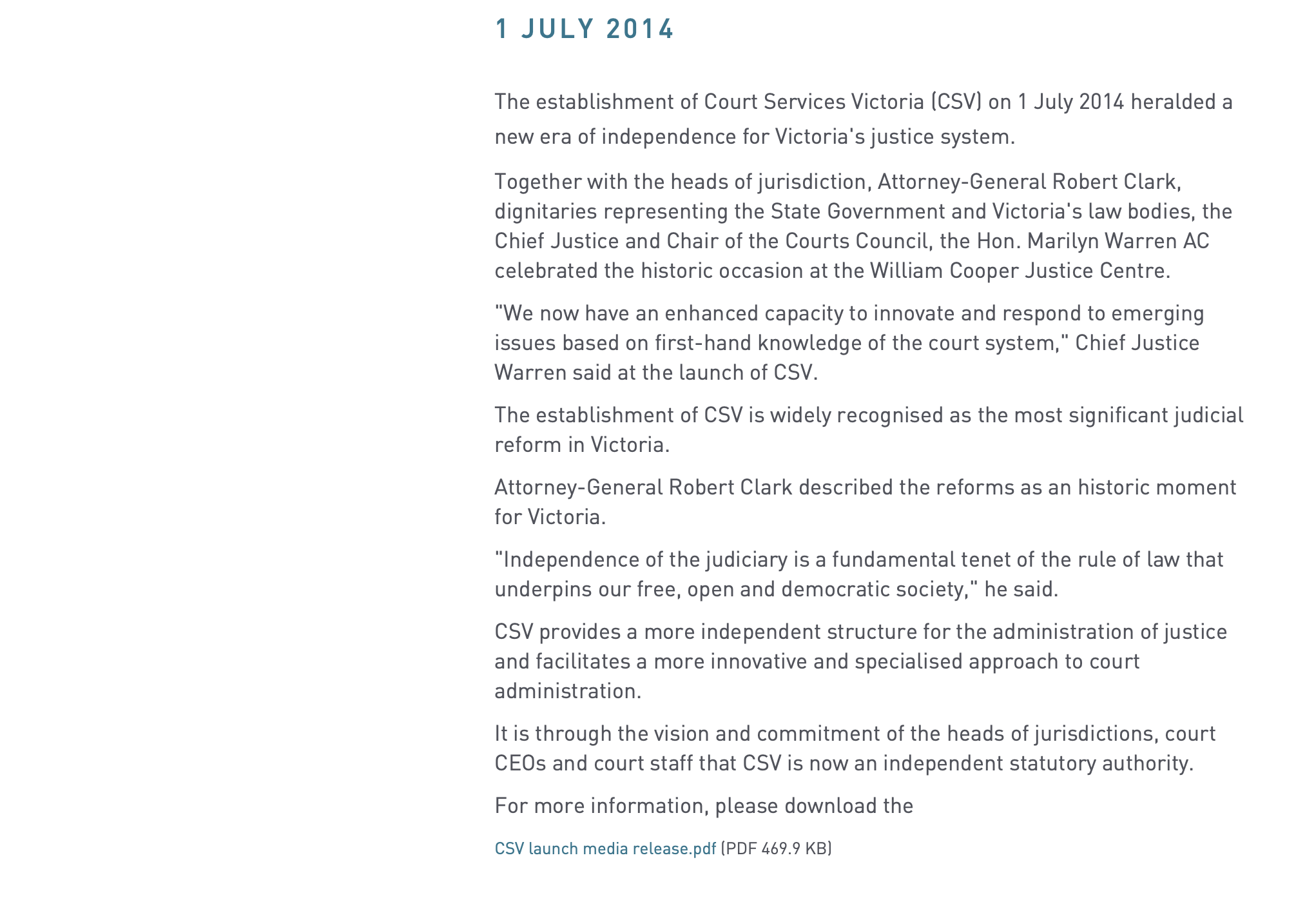