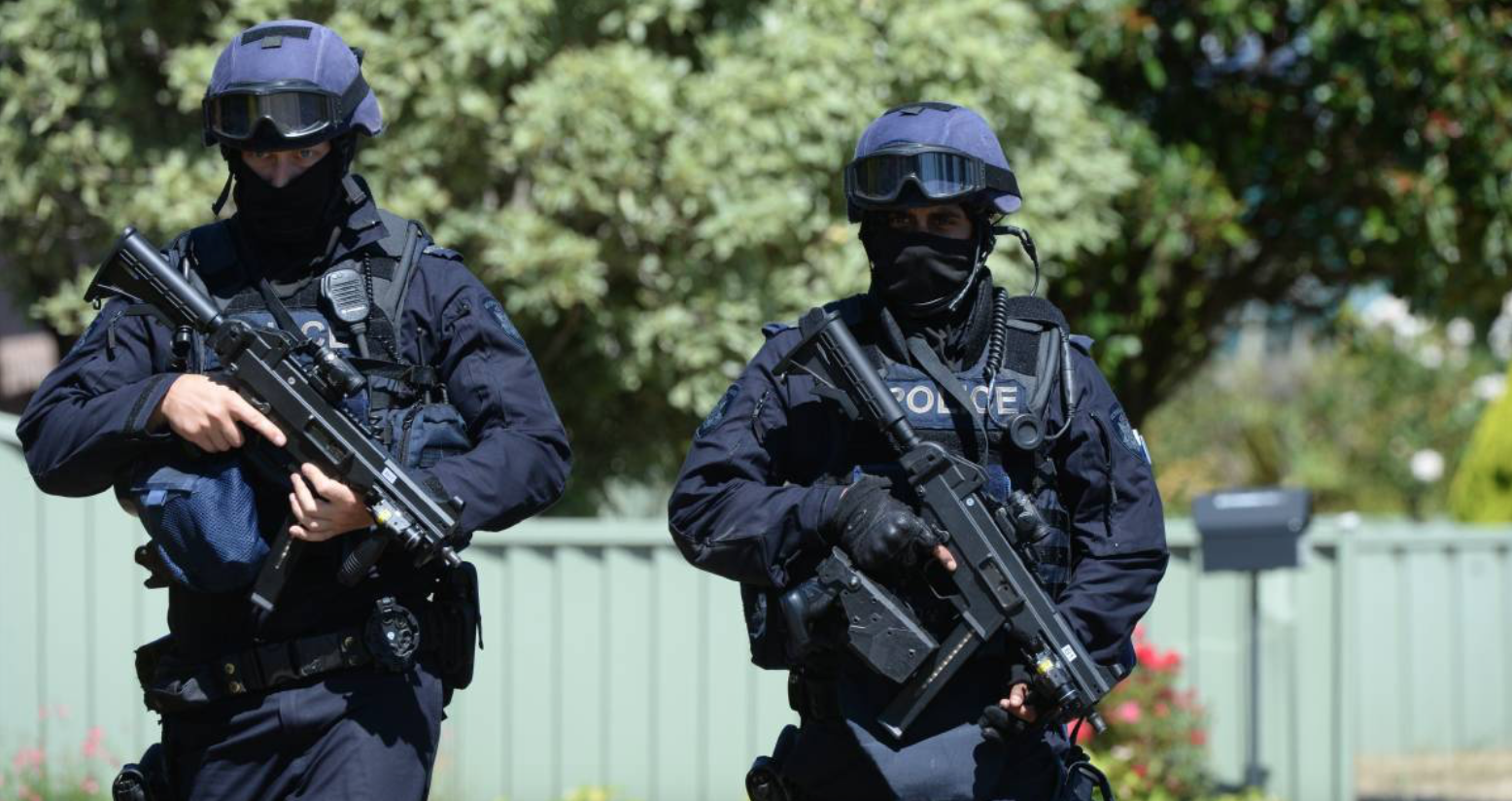 "You explained that in this context, you had a number of outstanding but inactive files that needed to be finalised or handed over to other police members," Judge Coish said.

"You had made efforts to contact various parties but without success and had become increasingly frustrated.

"Whilst you may have formed a perception about the victims and you may have experienced frustration in the course of your employment, I must emphasise that the offending is of a very serious nature and … involves a breach of the fundamental obligations owed by members of Victoria Police."

The court heard Miller, who is separated, told a psychologist he now looks back on his offending as "foolish and ill-conceived".

"What was I thinking, it's just stupidity," he told the psychologist.

"I just wanted to save my colleagues some time."

Miller was sentenced to an 18-month community corrections order, which included 100 hours of unpaid work.

He did not react as he was convicted.