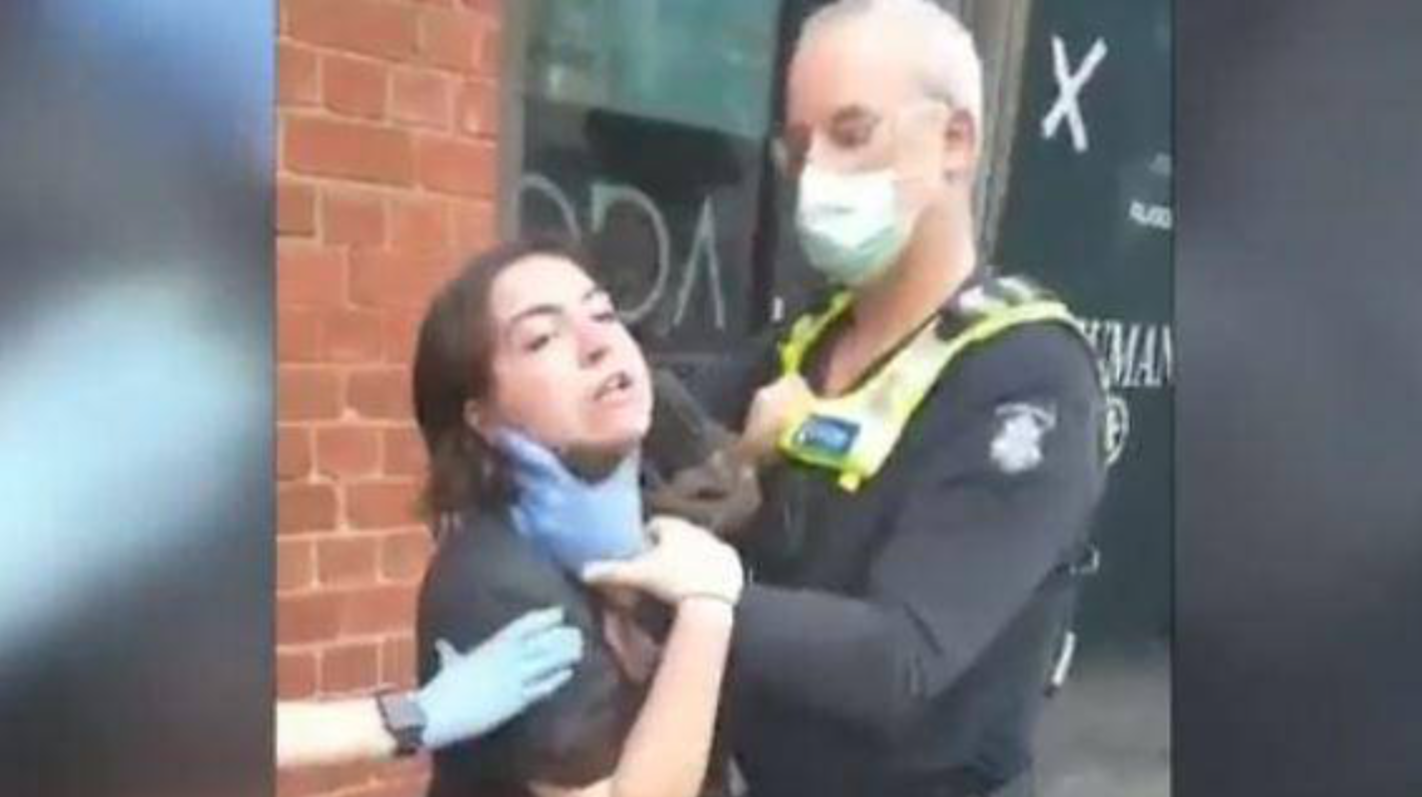 Home »Police»Victoria -building a police state on the quiet

American states are beginning to reckon with violent and dysfunctional police departments; taking initial steps to respond to demands for funding to be moved away from heavily armed police departments, and into community programs and infrastructure.

But here in Victoria, Daniel Andrews continues to build the police state.

In 2018, 42 “Youth Specialist Officers,” were funded by the gov’t to target high impact serious offending youth across the State. Without public accountability they have morphed into generalist police and showing a concerning interest in low offending but vulnerable youth .

Now we are seeing the push to expand the reach of Protective Service Officers (‘PSOs’) to shopping centres and main streets. These police have much less training and carry weapons a toxic mix that will easily escalate in confrontation with vulnerable citizens .

This expanded role for PSOs will come about if the Police and Emergency Services Legislation Amendment Bill 2020, is passed & will make armed PSOs a permanent fixture in our shopping centres and other community spaces we cherish without any evidence for why this is necessary.

Lisa Neville, Minister for Police and Emergency Services, asserts in the Bill’s second reading speech that PSOs deter crime and provide community security.  But a 2016 Victorian Auditor General’s Officer report on public transport safety found no evidence PSOs on trains have improved community safety and reported that Victoria Police did not have an “effective performance monitoring regime in place to support ongoing development or future advice on the program’s efficiency or effectiveness.”.

PSO’ training is grossly inadequate.  They complete a mere 12 weeks of training, before they are able to carry lethal weapons into our most crowded community spaces. There is no place for guns in our shopping centres, or train platforms and never will be. PSOs should be disarmed (at the very least; indeed, there is a strong case that they should be abolished).

Like police, PSOs are not screened at entry with the view to selecting candidates that will help build a culture that respects human rights.  They are not required to have tertiary qualifications.  And they are subject to grossly inadequate accountability; with all but a small percentage of complaints against them being internally investigated.   It’s a pretty low entry bar for a public service role that bestows significant powers of arrest, search, and use of force.

We should heed the experience in the USA of poorly trained and managed police officers ( with weapons) .

We know that police and PSOs police Indigenous Australians and people of colour disproportionately.  On 3 June 2020, Dan Andrews tweeted that “it’s time to talk less and listen more” citing the powerful words of Bangerang/Wiradjuri woman, Aunty Geraldine Atkinson, and, Taungurung Traditional Owner, Marcus Stewart, who called on the Andrews government to “take a knee” and not forget the names of Aboriginal people who have died in custody.

It’s easy to tweet about listening.  But actions are more important – and they are missing.

Following the horrific death in police custody of Yorta Yorta woman, Tanya Day, who was arrested on a train, for public drunkenness, Andrews promised to abolish the offence (which PSOs disproportionately police).  But a bill has yet to materialise; instead he quietly introduces a bill to expand PSOs reach, without improving accountability. There should be no expansion without first striking the offence of public drunkenness off the statute books and disarming the PSOs.

Andrews has also failed to implement a single recommendation of the parliamentary inquiry into the external oversight of police corruption and misconduct in Victoria (2018). The report recommended independent investigations of police and PSOs be carried out by a dedicated Police Corruption and Misconduct Division within the Independent Broad-based Anti Corruption Commission (IBAC).  Two years later, this (and other critical recommendations – there were 69 in total) has not been taken up.

Indeed as noted on ABC radio yesterday (18/6/2020) by Kim Wells, MP, Shadow Special Minister of State and Chair of the Committee that initiated the inquiry, the government has not even responded to the Inquiry’s report, despite being required to within 6 months of it being tabled.

Far from independent investigations, we retain predominately internal police investigations, with occasional ‘oversight’ or investigation by IBAC. But the independent ‘watchdog’ is asleep in its kennel.  It does not even list PSOs or Police as an organisation you can complain about, on its homepage.  If you went to its website, you’d have to second-guess you were in the right spot at all.  It’s as though its actively discouraging complaints being made to it about police and PSOs.

Victoria needs investment in public housing, in community.  Not in police.  We need to support people, not create a police state that funnels people into the criminal justice system.  Victoria is the most progressive state in the country and it’s time to rapidly reflect on the role of police and PSOs, reduce the scale of their reach, and make sure there is proper accountability for what they do and independent investigations when things go wrong and complaints are levelled by the public, against them.

While we do have PSOs, they should be disarmed.  There’s no place for guns to encroach our shopping centres, train platforms and other public spaces.  We need to abolish public drunkenness, quick smart.  We need to implement independent investigations immediately.   We aren’t America and we should be doing everything we can to steer away from that dystopian, violent police state future where sections of our community live in fear of the very state that’s meant to protect them.  Andrew’s push to expand PSOs’ reach is an absolutely a retrograde step and must be fought.