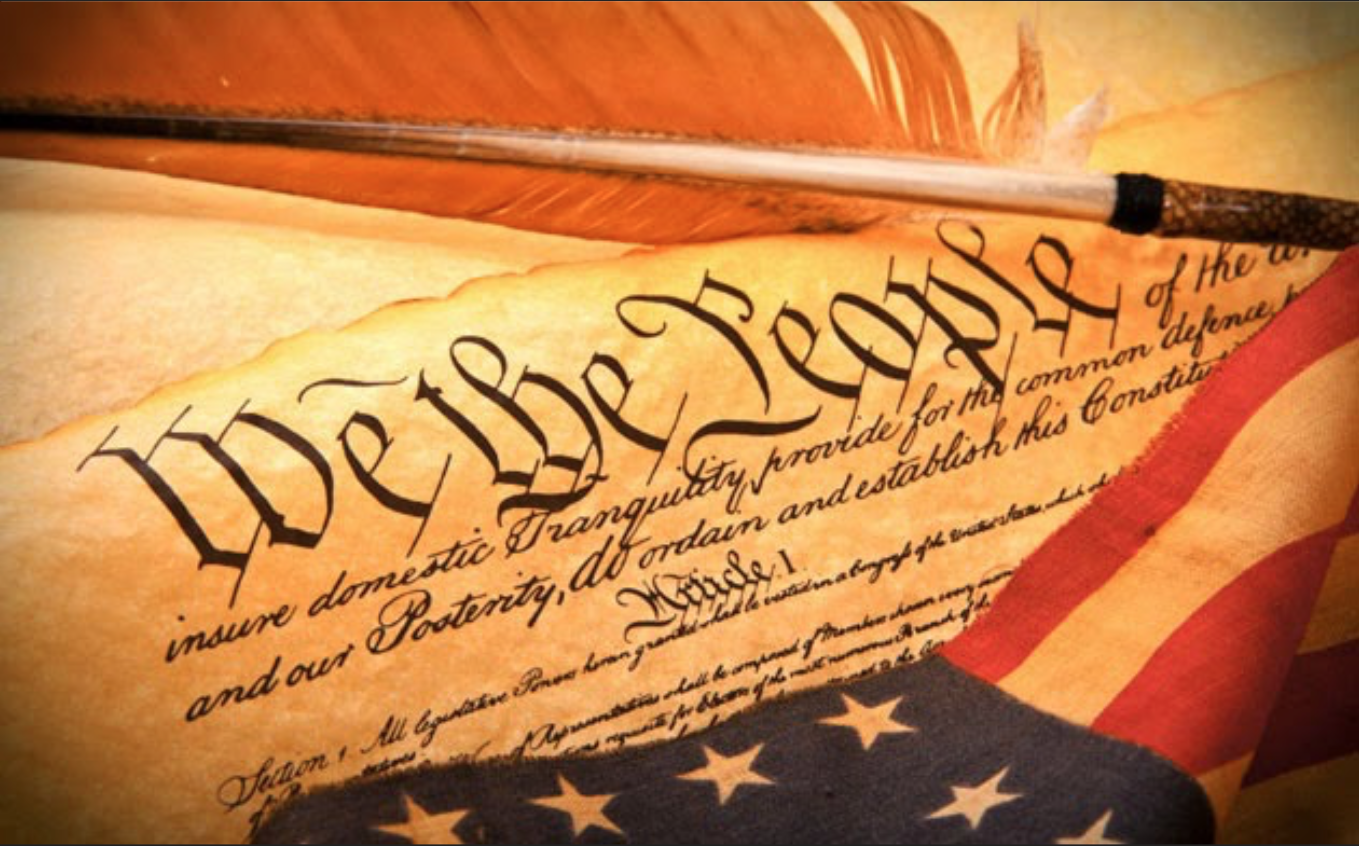 Home »Student of Infinite Awareness»U.S.A. The Republic Is The House That No One Lives In

Human enslavement has taken all sorts of forms since the beginning of time. The most insidious form is when one individual, such as a king, claims that God gave him the right of enslavement. This is called The Divine Right of Kings. At the root of this assumed right is basic feudal slavery. The divine right the King of England claimed was the right to have absolute authority over every one of his subjects so they could not leave his political-religious jurisdiction. That is, the king's subjects did not have the right to expatriate, according to his assumed divine right over them.