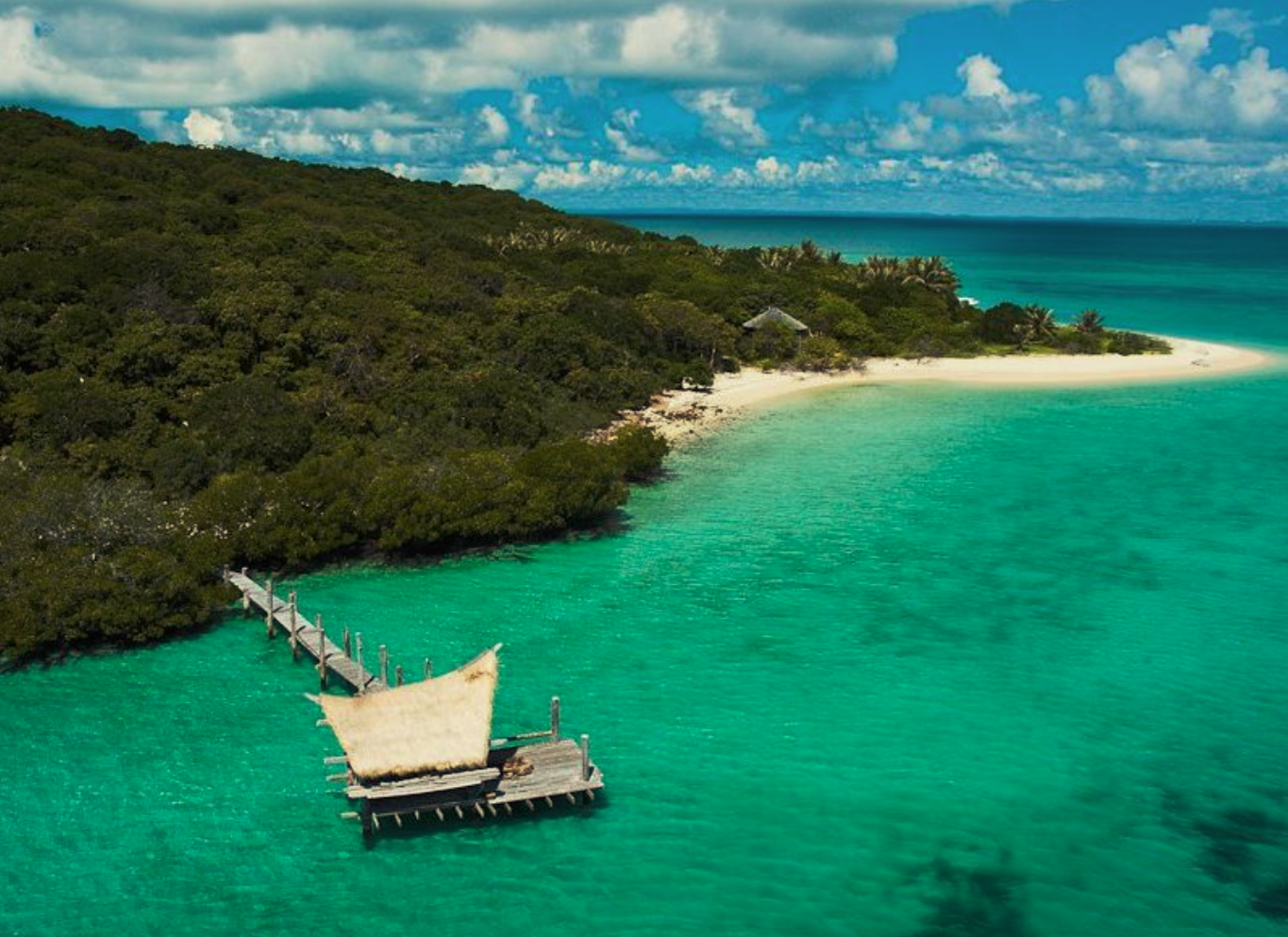 The Treaty involved in part the establishment by the two countries of an agreed position on their sovereignty over certain islands. This agree- ment entailed a close examination of the historical factors which indi- cated whether sovereignty over certain islands belonged to Australia or Papua-New Guinea. The agreement also involved the establishment of maritime boundaries in the Torres Strait. The settlement of these bound- aries was not dependent to the same extent on accidents of history. It was only after Papua-New Guinea became a sovereign, independent state on 16 September 1975 that it acquired the right to claim maritime boundaries in accordance with the relevant rules of international law.