In Australia the maxim has been largely superseded by Statute and common law. There is a long line of authorities applying the Carltona principles  to Australia.

Though courts have found that where a stature expressly requires a personal action, such delegation is not possible.

In Dooney The High Court of Australia (Callinan J),  observed that "No permanent head of a department in the Public Service is expected to discharge personally all the duties which are performed in his name and for which he is accountable to the responsible Minister."

This case law has been backed up by legislation. Section 34AA and 34AAB of the federal governments Acts Interpretation Act 1901 clearly create a statutory power to delegate, contrary to the maxim. The federal legislation is echoed in some state legislation 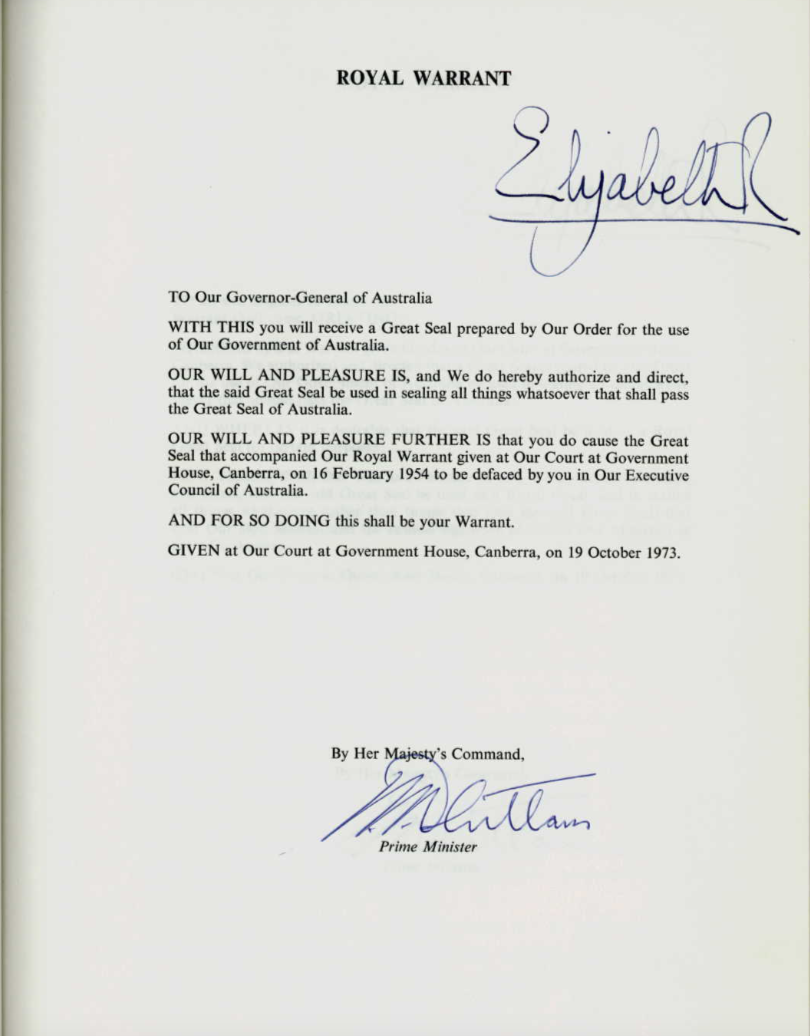 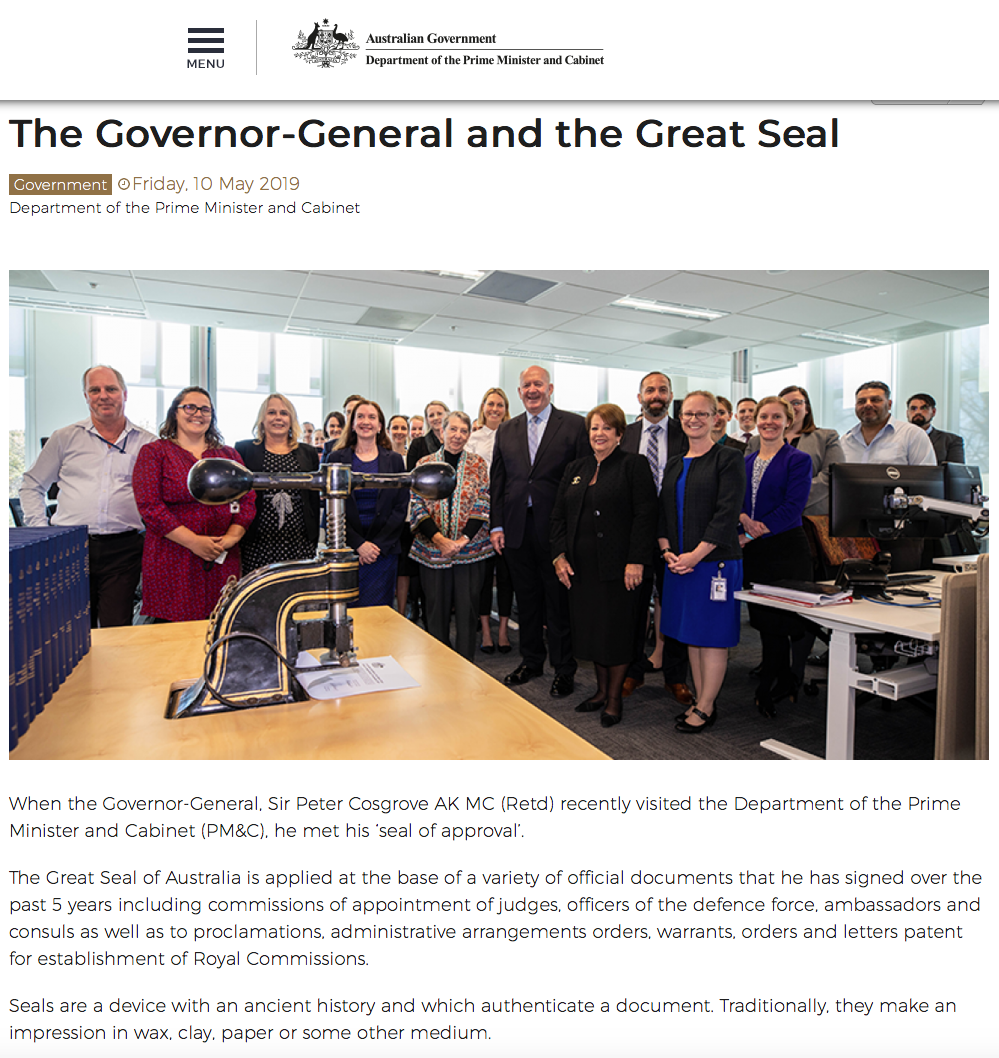 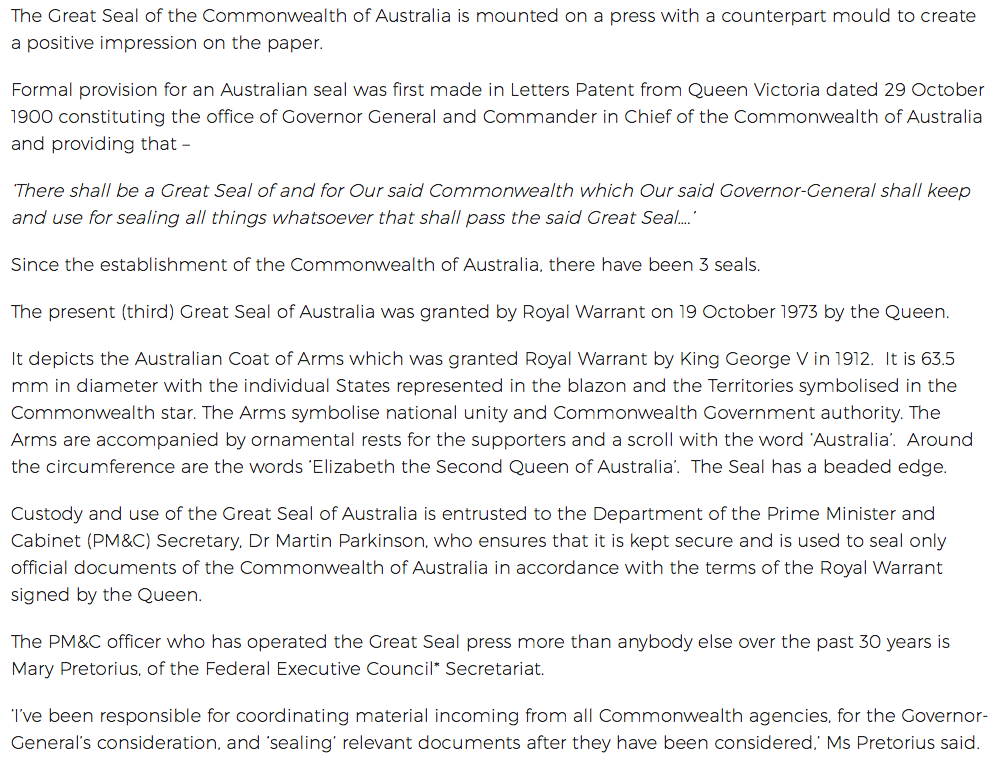