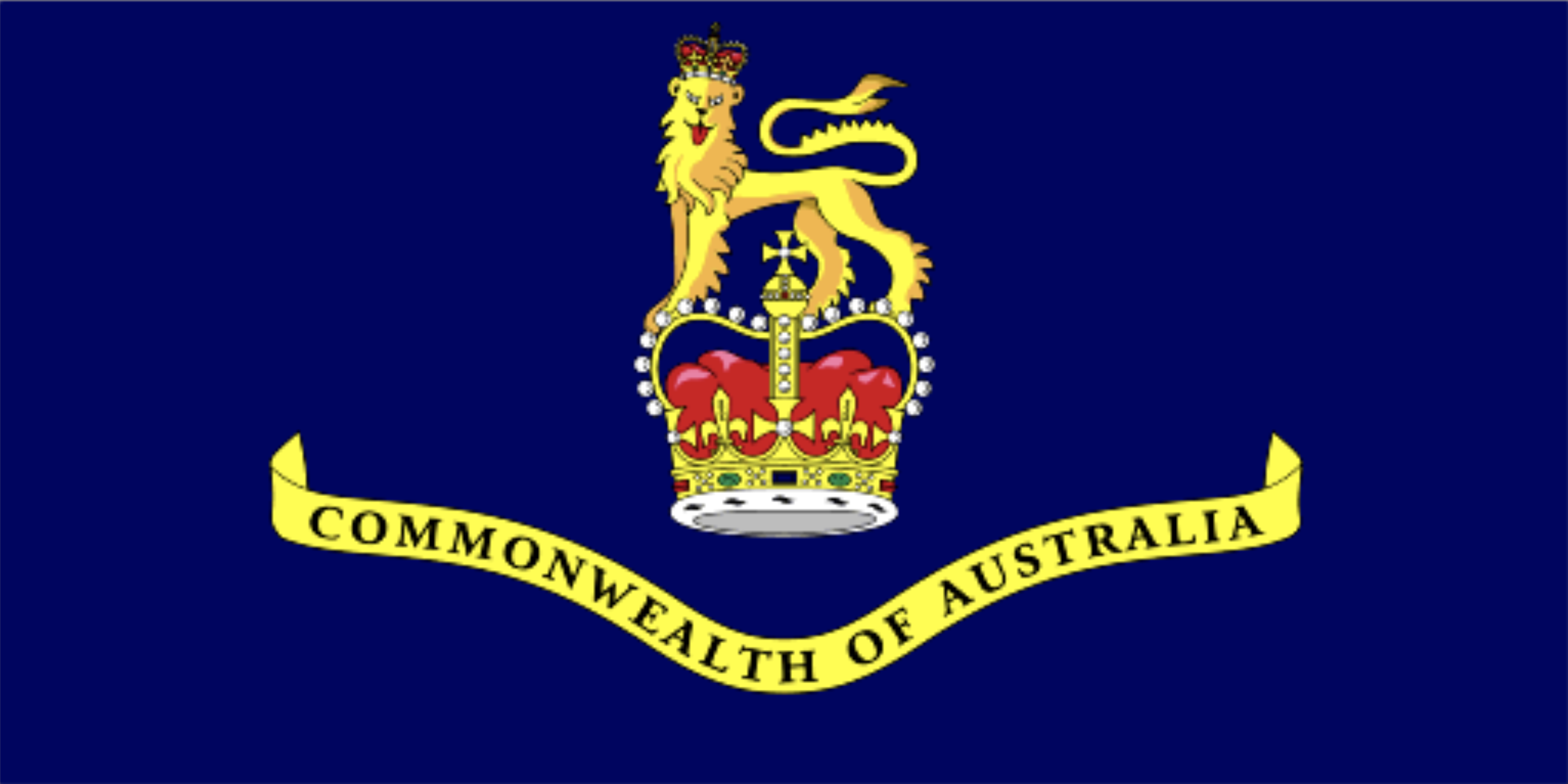 ANNOTATED CONSTITUTION OF THE AUSTRALIAN COMMONWEALTH.

“Such Person as the Queen may Appoint.”

“During the temporary absence of a Governor from his colony, it was formerly the general practice for the Crown, by a dormant commission under the sign-manual, to empower the Chief Justice or senior judge therein to act as administrator of the government; but difficulties having sometimes arisen in carrying out an arrangement of this kind, it is not now invariably resorted to, at least, in the first instance. Instead of this provision to supply the place of an absent Governor, it is now customary either to appoint a Lieutenant-Governor or Administrator of the Government under the royal sign manual; or else that the senior officer for the time being of Her Majesty's regular troops in the colony shall be empowered to act in this capacity. But where no such provision has been made, it is usual and appropriate for the Chief Justice or senior judge to be authorized to act as Administrator of the Government, in the event of the death, incapacity, removal or departure from the Government of the Governor and (if there be such an officer) of the Lieutenant-Governor of the colony.” (Todd, Parl. Gov. in the Col., 2nd ed. p. 123.)


But can the appointment be valid if the Governors office fails to be constituted under Letters Patent?

Is the Office of the Governor of Victoria valid if it ceases to operate under Letters Patent?