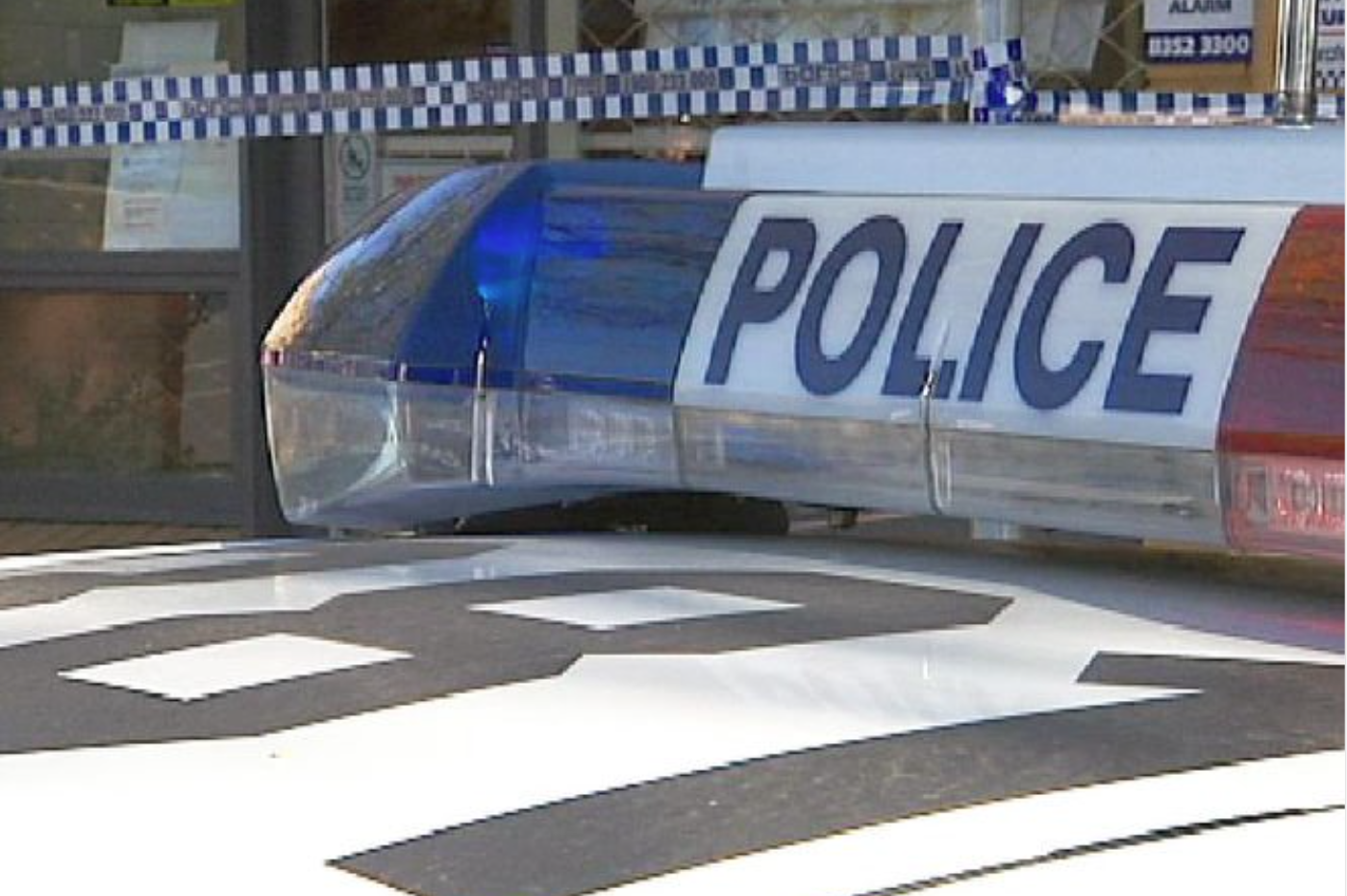 The decision comes after several drivers successfully challenged speeding fines, where a Lidar device was used.

SA Police said it decided to withdraw the devices from use until the law could be amended to resolve "complex legal issues".

Any driver who has an unpaid speeding fine from an officer they believe was using a Lidar device would be able to apply to have the fine reviewed, police said.

The decision does not impact speeding fines issued as a result of detection by static speed cameras, red light cameras and handheld radar devices.

In a statement, SA Police said it had "no reason to question the accuracy of the laser devices".

Superintendent Stuart McLean said a number of Lidar devices which had been in operation across the state had been temporarily removed from service.

"Motorists would be unwise to think this decision creates any gap in our attention to road safety, or shortfall in enforcement," Superintendent McLean said.

"Until today there have been a number of Lidar devices in operation at any one time across the state which will be temporarily removed from service.

"However we will continue to use other well-established speed detection options — handheld radar devices, plus fixed and mobile speed cameras.

"SAPOL has chosen this course of action after very carefully considering a range of options to ensure transparency around this issue."

"The fact they are withdrawing 125 prosecutions speaks volumes about their concerns about the use of these particular devices," he said.

"Issues were raised approximately two years ago and that [has] been continuing ever since.

"In respect to these particular devices they can't actually prove that at the particular time the person was travelling at the speed that they allege, because they haven't been able to test the instrument correctly."

The ABC reported in July three drivers had successfully challenged speeding fines they were issued after being detected with handheld guns.

In one case, a motorcyclist was clocked going 126 kilometres per hour in a 60kph zone at Greenwith, in Adelaide's northeast.

The judgments came almost two years after another man, Adam Butcher, had his speeding charge thrown out, after challenging the police's method of calibrating the speed guns.

In all four cases, the court determined a "five-step test" performed by police failed to show the speed gun was accurate at the time the test was conducted.

In a statement, Ms Stanley said while she welcomed the police's decision, there were unanswered questions about "everyone else who has been detected allegedly speeding by Lidar devices in the past two years".

"What about those people who paid their fines last week?" she said.

"I am now considering whether there is any recourse available to those drivers who have been impacted by fines, demerit points and licence disqualification."

SA Police Minister Corey Wingard told Parliament the Government would introduce amendments to the Road Traffic Act to bring it inline with interstate jurisdictions regarding the evidentiary requirements police needed to provide the court.

He said the Supreme Court had found legal issues with the evidentiary certificates used by police to state the devices were accurate.

Mr Wingard said after getting legal advice police had decided not to appeal the court's decisions and he wanted a "speedy resolution" by changing legislation.

"It is critical to note at this point that SAPOL strongly believe the accuracy and functionality of the Lidar as a speed detection device is not in question," he said.