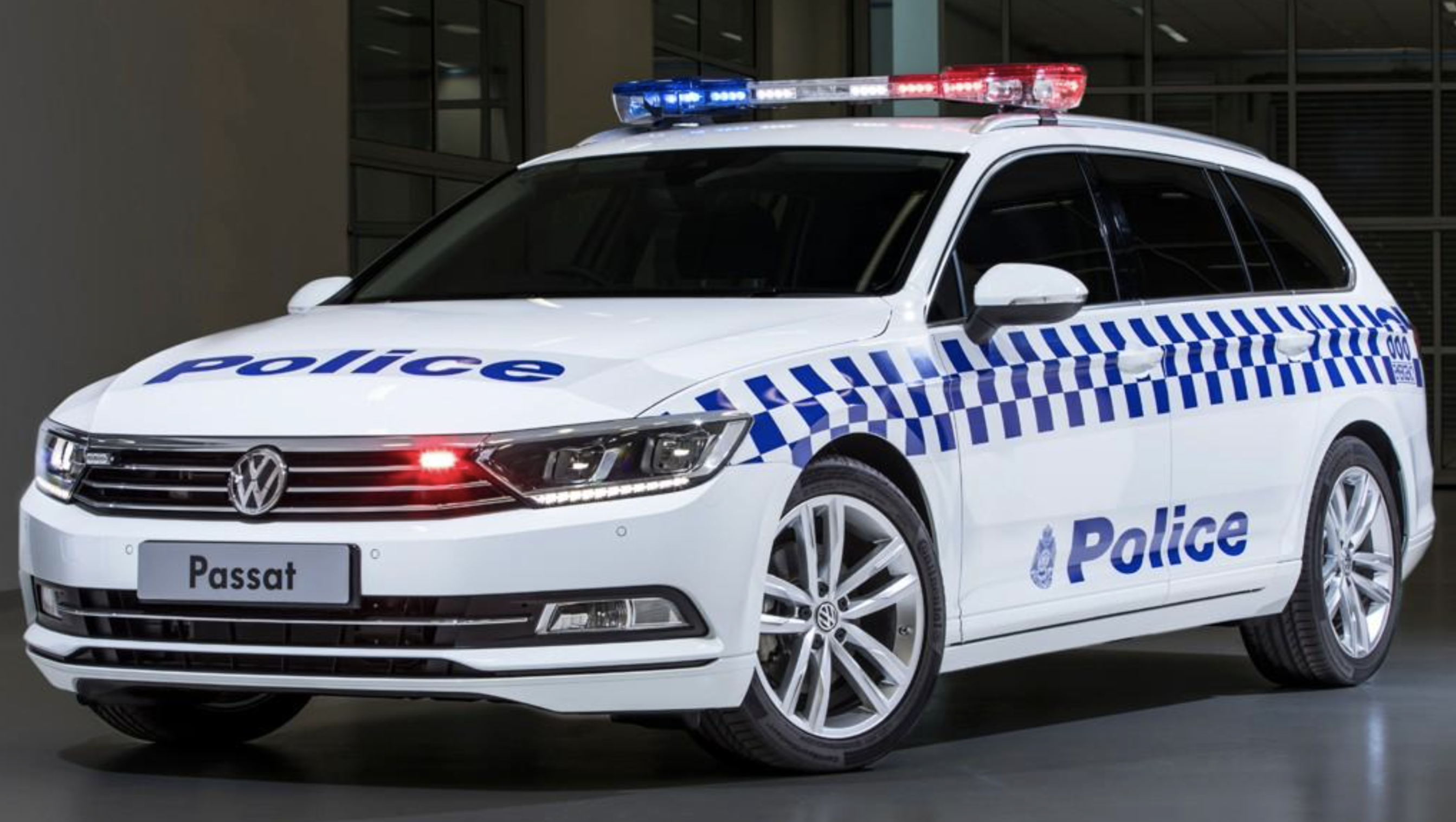 Recent interest in R. v. METROPOLITAN POLICE COMMISSIONER, EX PARTE BLACKBURN has bought us many requests to post the relevant detail of this case.

The duty of the Commissioner of Police of the Metropolis.

The office of Commissioner of Police within the Metropolis dates back to 1829 when Sir Robert Peel introduced his disciplined force. The commissioner was a justice of the peace specially appointed to administer the police force in the metropolis. His constitutional status has never been defined either by statute or by the courts. It was considered by the Royal Commission on the Police in their Report in 1962 (Cmnd. 1728). But I have no hesitation in holding that, like every constable in the land, he should be, and is, independent o f the executive. He is not subject to the orders of the Secretary of State, save that under the Police Act, 1964, the Secretary of State can call upon him to give a report, or to retire in the interests of efficiency. I hold it to be the duty of the Commissioner of Police of the Metropolis, as it is of every chief constable, to enforce the law of the land. He must take steps so to post his men that crimes may be detected; and that honest citizens may go about their affairs in peace. He must decide whether or no suspected persons are to be prosecuted; and, if need be, bring the prosecution or see that it is brought. But in all these things he is not the servant of anyone, save of the law itself. No Minister of the Crown can tell him that he must, or must not, keep observation on this place or that; or that he must, or must not. prosecute this man or that one. Nor can any police authority tell him so. The responsibility for law enforcement lies on him. He is answerable to the law and to the law alone. That appears sufficiently from Fisher v. Oldham Corporation,12 and Attorney-General for New South Wales v. Perpetual Trustee Co. Ltd.


If you appreciate our work, please click here to make a donation