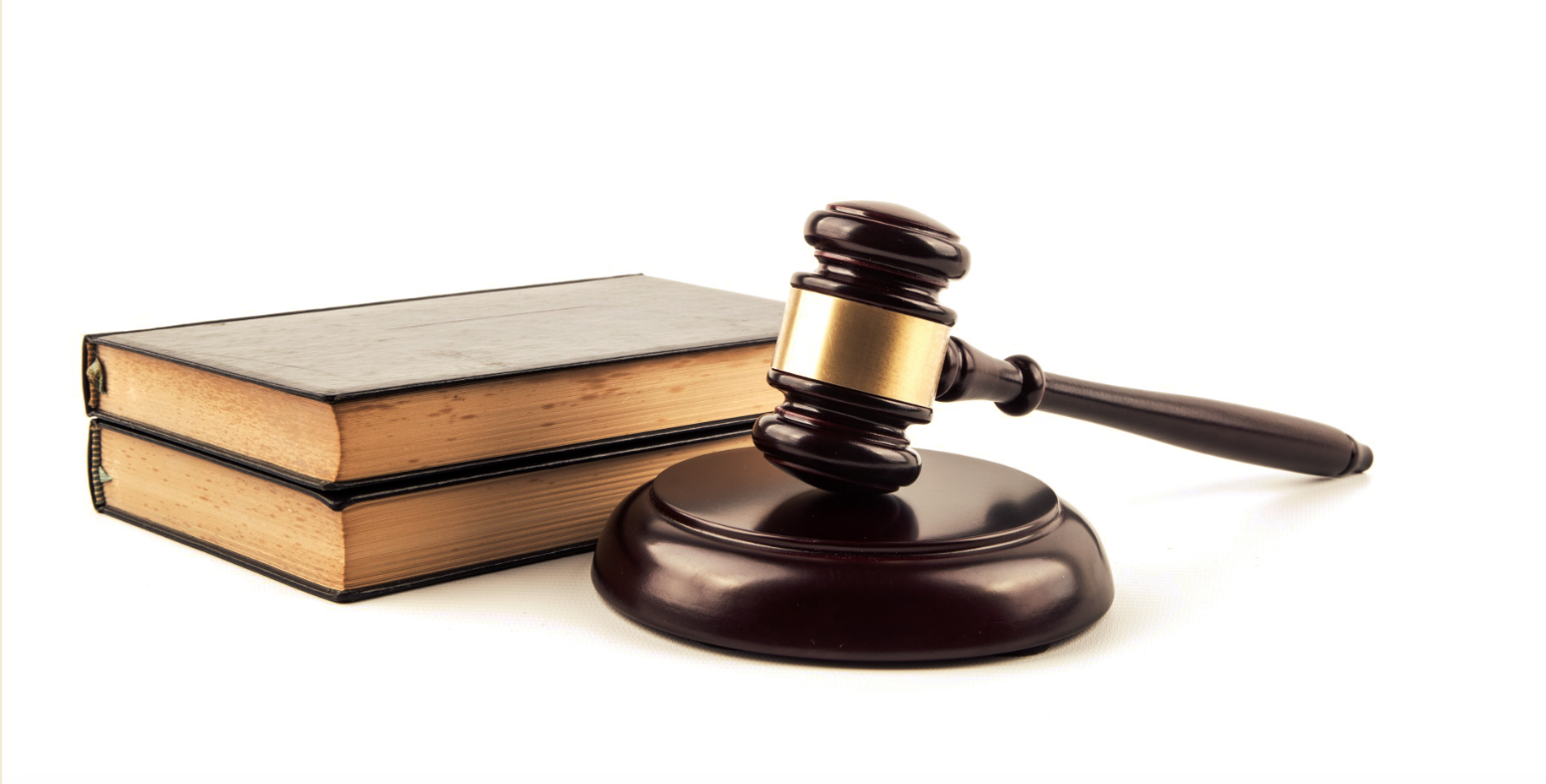 And in Morgan's Steamship Co. v. Lousiana[62], Miller J. said:—"It has been repeatedly held that when the question is raised whether the State Statute is a just exercise of State power, or is intended by roundabout means to invade the domain of federal authority, this Court will look into the operation and effect of the Statute to discern its purpose." Here, then, we have the proper instances where operation, effect, and purpose are lawful considerations for the Court. And why? Because the grants of federal power in the Constitution are absolute, and cannot be interfered with, and, apart from State instrumentalities, have no limitations but those expressly enacted. They are supreme, and to obstruct them indirectly is as much a violation of the grant as direct interference. The reserved powers of the States do not include any right of interference with the granted powers of the Commonwealth. "That which is not supreme must yield to that which is supreme," said Marshall C.J. in Brown v. Maryland[63]. Therefore the purpose and effect of a State Act are important in its relation to federal powers. But the converse is not true. A federal power may be exerted to the full, for it is either paramount or exclusive, and the grant of the power is incompatible with a restraining or controlling power: Weston v. Charleston[64]. The purpose and effect of its exercise are therefore for the legislature alone. On these principles I consider that, if a State passed an Act in the terms of this Excise Tariff 1906, it would in effect and operation conflict with the prohibition of the 90th section and be void. And the mere fact that such an Act is passed by the State legislature in absolute good faith is immaterial: Scott v. Donald[65].