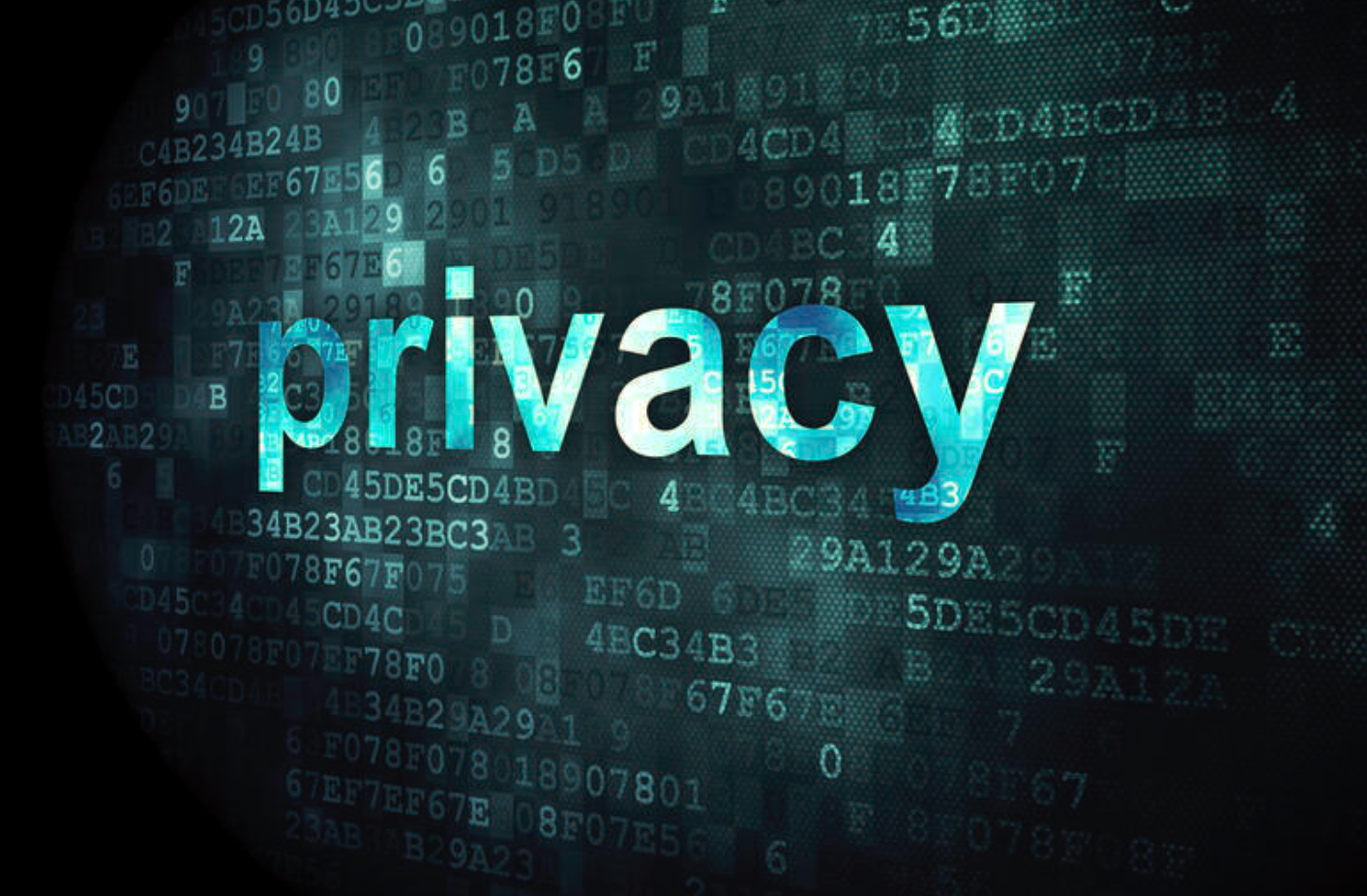 There are a number of existing causes of action at common law which can, in some cases, be used to protect privacy or have the effect of protecting personal privacy. These causes of action protect against physical intrusions upon, and surveillance of, a person and against unauthorised disclosure of private information.

Trespass to the person and trespass to land provide some protection against unauthorised interference with a person’s body or intrusions into property.  Both forms of the ancient tort of trespass are actionable per se, meaning that the tort is actionable when the interference occurs, without the need for the claimant to establish any recognised form of damage such as personal injury, psychiatric illness, property damage or economic loss.

‘General’ damages, sometimes substantial, are awarded to compensate the claimant for the wrong that has occurred, and for any actual damage sustained, or by way of solace or vindication of his or her rights. Aggravated damages may be awarded where there is a special humiliation of the claimant by the defendant. Exemplary or punitive damages may be awarded where the defendant has acted intentionally or maliciously and in arrogant or contumelious disregard of the claimant’s rights.  Claimants may seek injunctions to restrain the broadcast of video material recorded without authorisation while a defendant was trespassing on land, although damages have been deemed an adequate remedy in cases involving commercial enterprises.

Trespass to land also has strict requirements as to the title over the land that the claimant must have in order to sue in trespass. Thus, someone who is on the land under a mere contractual or other licence, for example, the hire of premises for a wedding or the occupation of a hospital bed or room, will not have a sufficient right to exclusive occupation of the land or premises to sue in trespass for an invasion of privacy into that space. Finally, trespass to land has no operation where the claimant is in a public space and complains that there has been intrusion into his or her private activities, affairs or seclusion.

Surveillance from outside a property

A person may be liable in the tort of nuisance for an unreasonable interference with an occupier’s use and enjoyment of his or her land, for example by keeping the occupier under surveillance or by positioning cameras or lights in situations where they interfere with, record or ‘snoop’ on the occupier’s activities. Again, only the occupier with a right to exclusive possession may sue in nuisance and the cause of action has been denied to other lawful occupants of the land who may be there under licence from the occupier. This characterisation of other occupants as mere licensees has even been applied to family members of the lawful occupier.

Intrusions into airspace may amount to trespass to land if the intrusion is at a height potentially necessary for the ordinary use and enjoyment of the occupier and, in the case of aircraft, if the intrusion does not come within the protection provided by legislation dealing with the mere flight of aircraft through airspace. For example, s 72(1) of the Civil Liability Act 2002 (NSW) provides that ‘no action lies in respect of trespass or nuisance by reason only of the flight (or the ordinary incidents of the flight) of an aircraft over any property at a height above the ground that is reasonable (having regard to wind, weather and all the circumstances of the case) so long as the Air Navigation Regulations are complied with’. These provisions were originally enacted in most jurisdictions in the 1950s to protect the then young commercial airline industry. Arguably, they were not directed at the sort of technological intrusions possible today, such as by the use of unmanned aerial devices or drones.

In the case of aircraft, it would additionally depend on whether or not the height of the intrusion is reasonable in all of the circumstances. Mere compliance with Air Navigations Regulations, which are aimed at safety issues, would not necessarily excuse the use of an aircraft to interfere with the occupier’s use or enjoyment of the land or the occupier’s privacy or that of the occupier’s guests. Aerial photography, recording and surveillance carried out from a plane or helicopter or drone may therefore amount to a trespass to land or a nuisance, but there is a dearth of case authority dealing with these types of intrusion.

In Bernstein v Skyviews, the defendant photographed the plaintiff’s property from a flight many hundreds of feet above the property for the purpose of offering to sell the photographs to the plaintiff. The plaintiff was unsuccessful in this case. However, Griffiths J said:

I [would not] wish this judgment to be understood as deciding that in no circumstances could a successful action be brought against an aerial photographer to restrain his activities. The present action is not founded in nuisance for no court would regard the taking of a single photograph as an actionable nuisance. But if the circumstances were such that a plaintiff was subjected to the harassment of constant surveillance of his house from the air, accompanied by the photographing of his every activity, I am far from saying that the court would not regard such a monstrous invasion of his privacy as an actionable nuisance for which they would give relief.

The tort of defamation provides redress for a person whose reputation is damaged by a publication to a third party. Until the enactment of uniform Defamation Acts in 2005 in Australian states and territories, defamation law provided considerable indirect protection of private information because in some states defendants could only justify a defamatory publication by showing not only its truth but also that it was published in the public interest or for the public benefit. However, the truth of the defamatory statement is now a complete defence, so that the action provides much more limited protection of privacy.

The action was originally confined to information that had been imparted in circumstances expressly or impliedly imposing an obligation of confidence. Sometimes this obligation arises under contract, with normal contractual remedies flowing from the breach, including, in limited cases, damages for mental distress. But the courts of equity also recognised the obligation outside contract—for example, as to personal details imparted in a close personal relationship, although they might refuse relief where the parties had already been very public about their relationship.

It is now well accepted in the United Kingdom and Australia that an obligation of confidence may arise where a party comes into possession of information which he or she knows, or ought to know, is confidential. This extension of the law makes the equitable action for breach of confidence a powerful legal weapon to protect individuals from the unauthorised disclosure of confidential information.

However, as discussed in Chapter 12, there is still some uncertainty in Australia as to what compensation is available in an equitable action for breach of confidence.

Generally speaking, there is no common law right not to be photographed that can be exercised to prevent photography or filming of someone in a public place without his or her consent. There is also no prohibition on taking photographs of private property from public land, unless the conduct amounts to stalking or the intent is to ‘peep or pry’ on an individual. Private property owners or public entities such as local councils, educational institutions or museums may regulate photography on private property or places they control, by the express terms on which entry is authorised. In other cases, a lack of authority to enter for the purpose of taking photographs or recordings may be inferred.