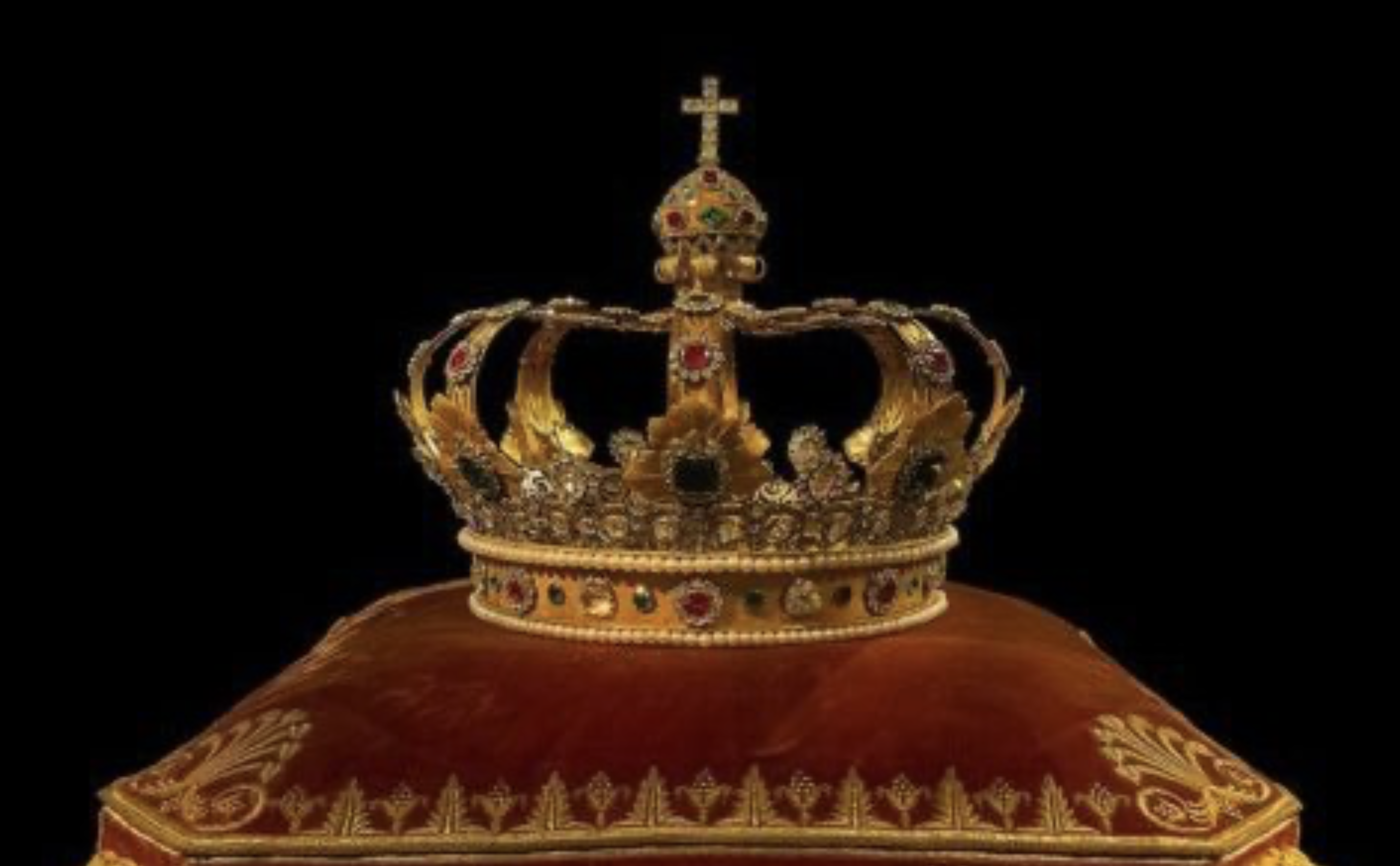 In constitutional monarchies like Australia, as well as Canada, New Zealand, and the UK, a fundamental principle of government is that much of the legal basis for the executive and its powers comes from the historical powers of the Crown. Combined with the Constitution and statutes, the Crown continues to be a fundamental source of authority not only for the executive, but also for Australia’s framework for permanent government.

The Commonwealth executive power must be considered within the context of its British and colonial history. The UK Constitution is ‘based for the most part on Royal prerogative’, which stems from the royal character and authority of the monarch, rooted in the monarch’s political person, and informed by the authority of the Crown itself.

A fundamental principle underpinning the UK Constitution was and is those limitations that are placed upon the Crown so that ‘it is impossible [the Crown] should ever exceed them, without the consent of the people, on the one hand; or without, on the other, a violation of that original contract, which in all states impliedly, and in ours most expressly, subsists between the prince and the subject’. It is only when these prerogatives are exercised according to law, subject to checks and restrictions, that they may give effect to good government. This means that ‘the prerogative of the Crown extends not to do any injury: it is created for the benefit of the people, and therefore cannot be exerted to their prejudice’.