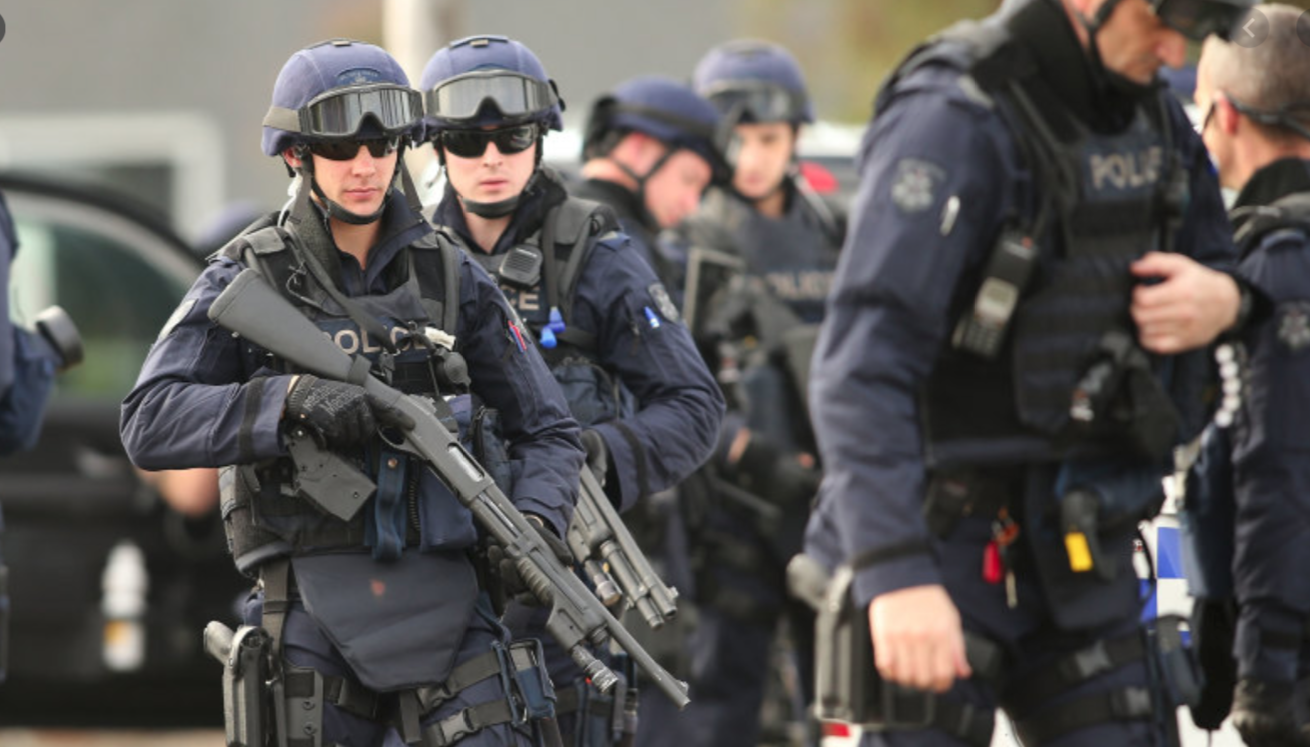 Sergeant Rosa Catherine Rossi, 57, also pleaded guilty in the Melbourne Magistrates Court to unauthorised access of the police database, LEAP, and falsely claiming in statutory declarations that her name was Dianne Marshall and she lived in Endeavour Hills.

The Age can reveal that Rossi used a string of aliases over the past 20 years, including Nora Marguglio, Rosa Spencer and Bella Rossi.

In 2005, she declared bankruptcy under her former name Rossa Catherine Marguglio, owing more than $750,000 to several banks and racking up massive debts on several different credit cards.

Rossi became familiar with the financial system while working as a teller at a bayside bank. At the same time she also worked as a beautician at a nursing home in Cheltenham. She left both jobs under a cloud.

Upon joining Victoria Police, Rossi exploited her role during an 18-month crime spree, often wearing her uniform to help persuade others to furnish her with private information.

She accessed LEAP, without authorisation, to acquire information about the owner of the Malvern East home in October 2016.

A month later, she obtained the property by deception after telling a locksmith it was a deceased estate and she was the owner, according to charge sheets obtained by The Age.

An investigation by the Independent Broad-based Anti-corruption Commission, dubbed Operation Salina, also resulted in Rossi being chargedwith fraudulently claiming rent assistance from Centrelink on behalf of another woman.

A colleague, Inspector David Manly, will face a plea hearing on December 17, after recently admitting he lied under oath to IBAC investigators after being caught with a mobile phone that he claimed to have destroyed. Manly pleaded guilty to a perjury charge and was not charged with fraud offences.

Manly, a married 74-year-old, had used the mobile phone to contact Rossi over a period of more than six years and hid the phone when IBAC officers attended his Lara home.

Manly later told investigators that he had failed to hand over the device at the time of their visit because he was worried about his wife finding out about his "friendship" with Rossi, which he thought would "cause him problems" at home.