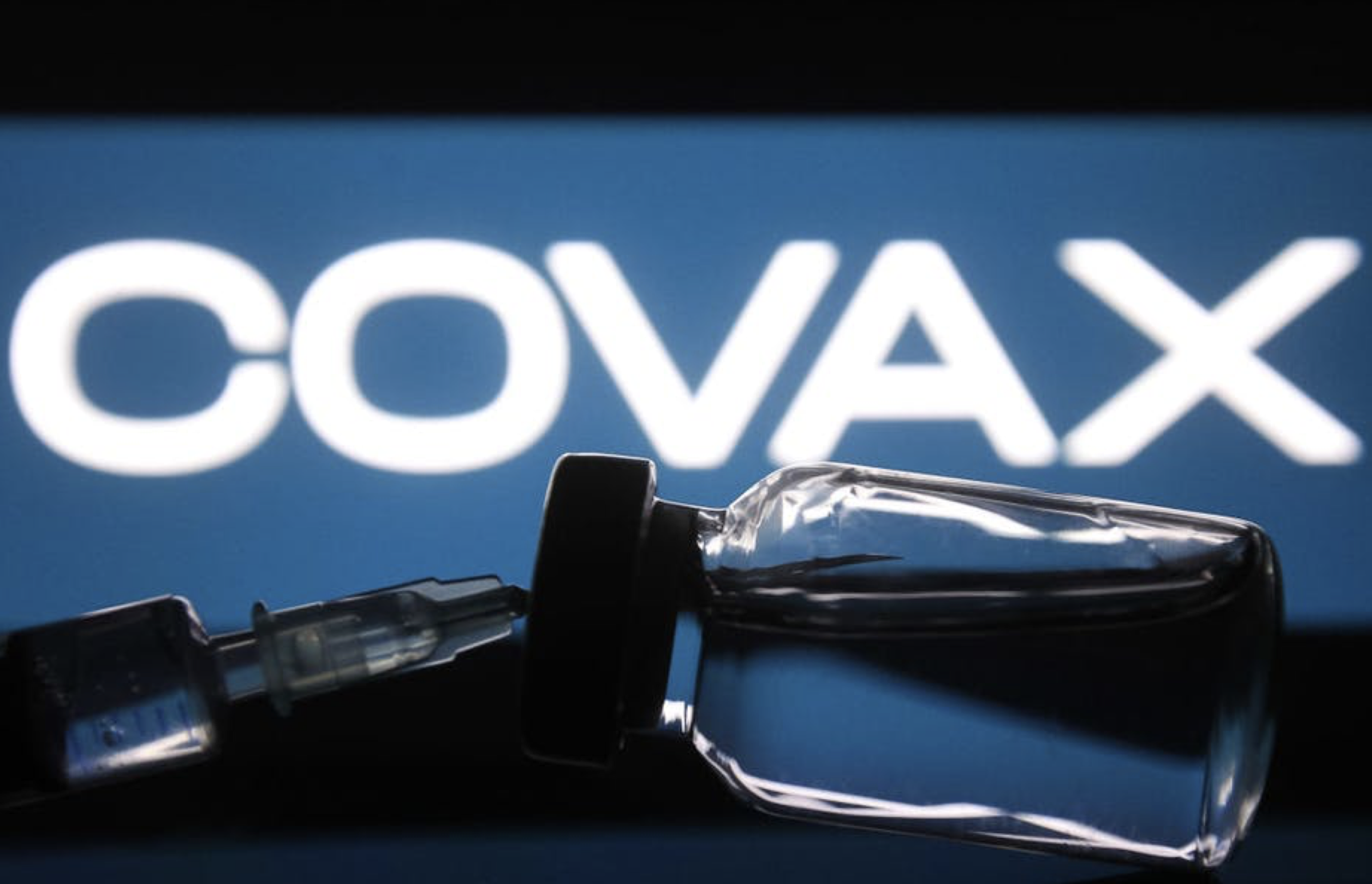 Frustrated with the Federal Government’s refusal to make Covax available, Professor Petrovsky has turned to crowd funding to bring the Aussie vaccine back to Australia to help fund its TGA approval. We here at Constitution watch support the ethical production of vaccines safely tested and continued without risk to the community.

In an Australian first, two doses of COVAX-19, or a placebo, will be injected into the individuals between the ages of 18 and 65 at the Royal Adelaide Hospital’s clinical trial unit. The vaccine candidate was developed by Adelaide-based company Vaxine, which has laboratories at Flinders University. Vaxine research director Professor Nikolai Petrovsky said if those given the jab developed the correct antibodies, the clinical trials could then be expanded to include thousands of Australian volunteers in just a few weeks.

“The key thing here is to confirm the safety of the vaccine and the fact that it is producing the right antibodies,”