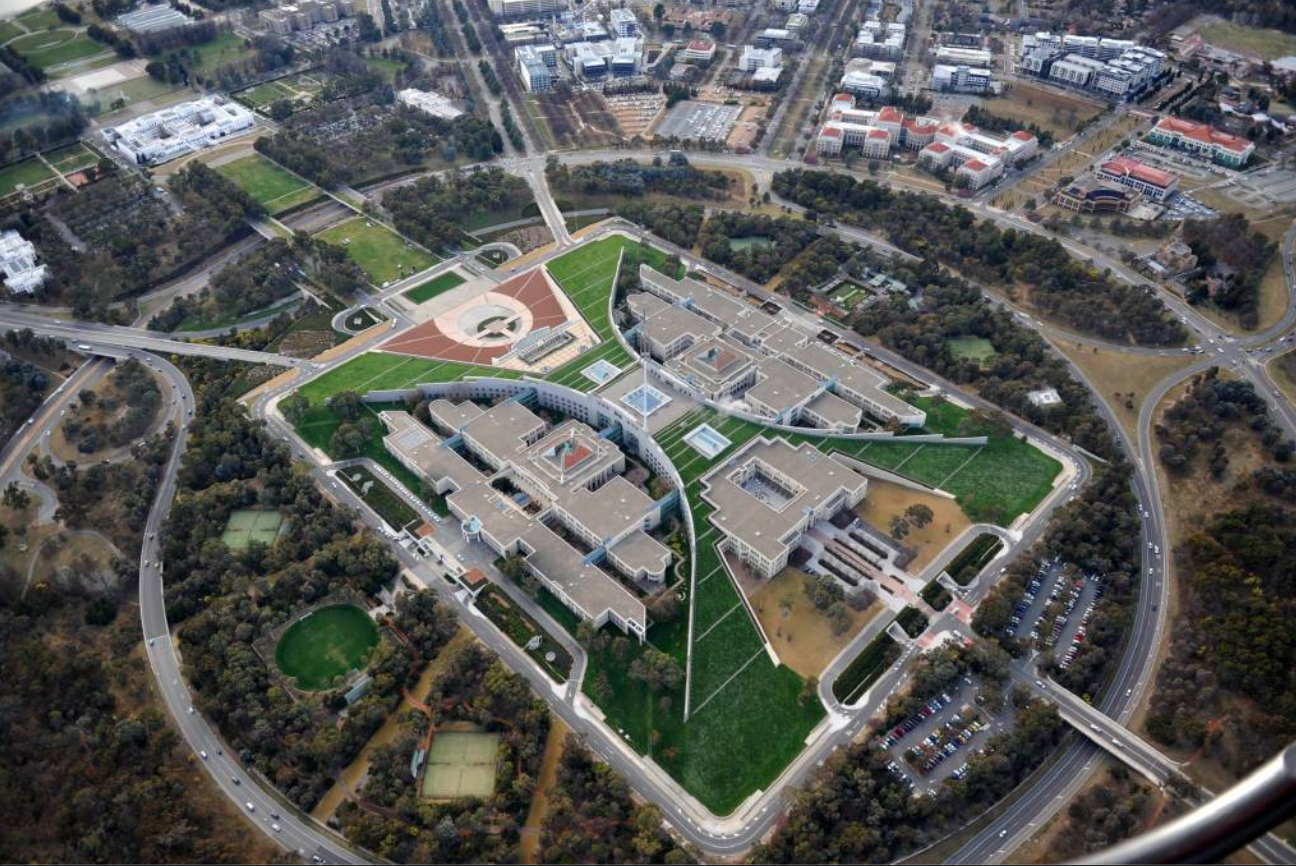 The judgement, delivered by Federal Court judge Richard White, said the National Cabinet had not been established as a committee of the Morrison Cabinet and as such could not be included under the "secrecy exemption" of the FOI ACT. Senator Patrick welcomed the ruling, declaring it a "landmark case" as it could have serious ramifications for the future of the National Cabinet. Justice White rejected the Morrison government's plea it was a committee of the federal Cabinet.

Constitution Watch uncovered this over a year ago when asking for the head of power to create the cabinet, the instrument empowering the cabinet and government gazette publications evidencing the creation of the pretended National Cabinet.

No Valid Creation of the new National Cabinet.