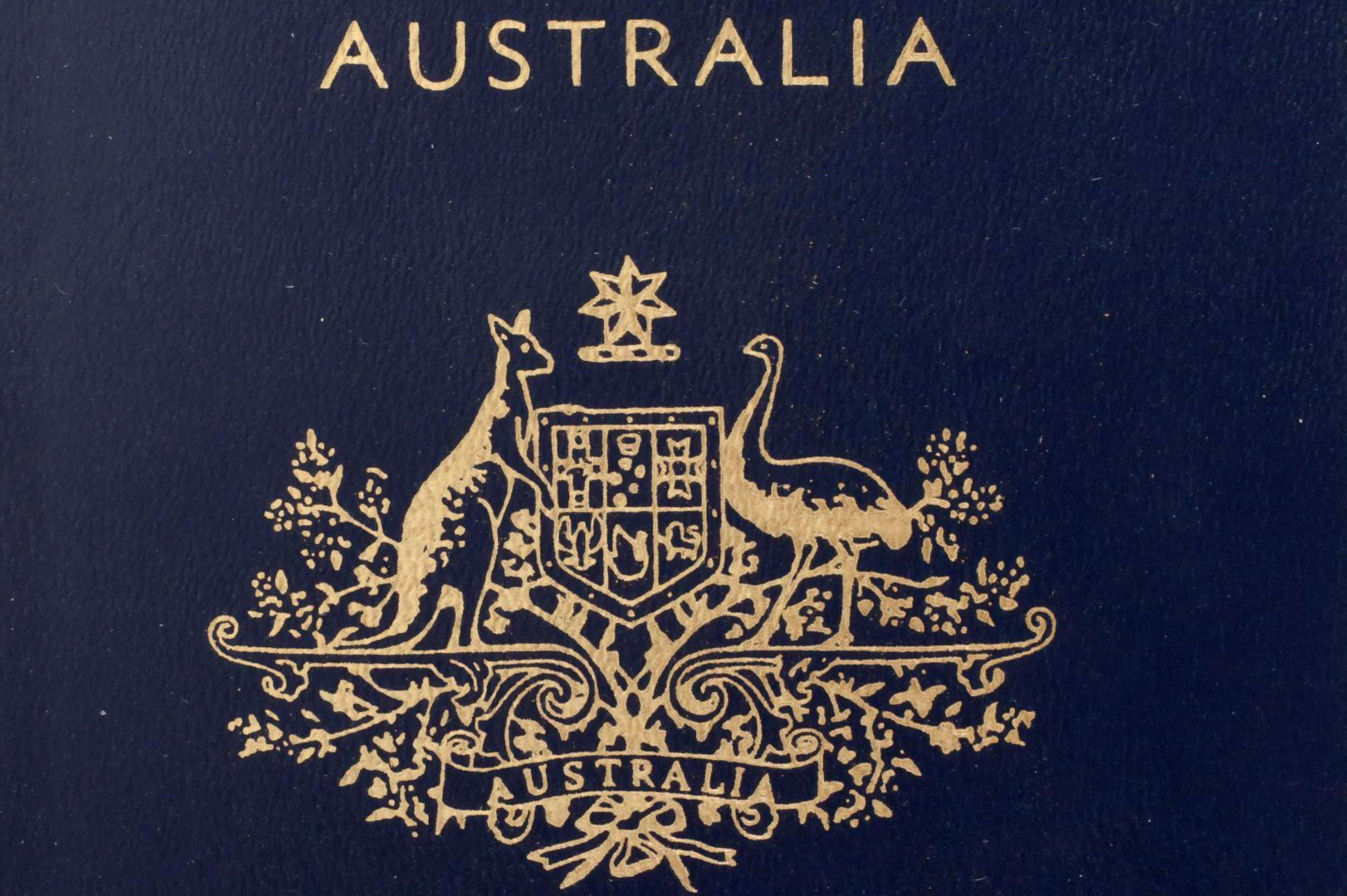 Another example in the High Court of the Executive Government acting beyond its powers in respect of Ministerial powers to strip Australians of their citizenship, the High Court ruled the Minister did not have the power to strip citizenship and this was the role of the court.

A core provision of the federal government's foreign fighter laws has been struck down by the High Court, with the nation's top judges ruling that suspected terrorists cannot be stripped of their citizenship by the Home Affairs Minister. The case before the court of Delil Alexander, who was jailed in Syria after allegedly joining the Islamic State.

He claimed he could not be released from jail because he had nowhere to go, after the Australian government stripped  his citizenship in July 2021.

Mr Alexander left Australia for Turkey, where he also holds citizenship, in 2013. He told his family he was going to arrange a marriage and would return, but travelled to Syria where he is thought to have joined Islamic State. The High Court noted an assessment by intelligence agency ASIO at the time found he was reported to have travelled to Syria with a group being helped by a known Australian Islamic State member.

In November 2017, Mr Alexander was arrested by a Kurdish militia and in 2019 was jailed for 15 years by a Syrian court. He has since been pardoned by the Syrian government but has remained in jail because he cannot go back to Turkey, and Australia cancelled his citizenship. No one, including Mr Alexander's family and his lawyers, has heard from him since July last year.

Only judges can decide to strip citizenship if person hasn't faced trial in Australia, court rules.

The main issue in the case was whether the law allowing the Home Affairs Minister to strip him of his citizenship was valid under the Constitution.

"That sanction by the parliament may be imposed only upon satisfaction of the minister that Mr Alexander engaged in conduct that is so reprehensible as to be deserving of the dire consequence of deprivation of citizenship and the rights, privileges, immunities and duties associated with it," the lead judgement in the decision said. "The power to determine the facts which enliven the power to impose such a punishment is one which, in accordance with [Chapter 3] of the Constitution, is exercisable exclusively by a court that is a part of the federal judicature."

Effectively the High Court ruled that while the government of the day could pass laws relating to citizenship, the consequence of stripping someone's legislation without them facing trial on Australian soil was so serious it should only be handled by a judge. Six of the seven justices agreed, with only Justice Simon Steward dissenting.

The new federal Attorney-General Mark Dreyfus and Home Affairs Minister Clare O'Neil said they were still assessing the impact of the ruling.

But the pair played down the significance it may have for other foreign fighters who may pose a risk to Australia if they returned, arguing other measures, including Temporary Exclusion Orders, could prohibit people from returning to Australia for up to two years. Mr Alexander's lawyer, Osman Samin, said his client should never have had his citizenship stripped by the government and disputed the assessment by intelligence agencies that Mr Alexander had been involved with Islamic State. He argued the evidence Syrian authorities relied upon to initially convict him was deeply flawed.

"Other than these purported admissions made by Mr Alexander under extreme torture, there is no other evidence that suggests he in any way participated in any terrorism-type conduct.

"And that is a fundamental issue with these laws is that they essentially allow punishment without even a finding of guilt."

Mr Samin said there could have been far-reaching consequences if the legislation had not been struck out by the High Court.

"The concept in the legislation was that citizenship may be repudiated by disloyal conduct," he said.

"Now, importantly, what constitutes disloyal conduct amounting to repudiation can be defined by parliament — so, therefore, while the laws were initially limited predominantly to terrorism-type conduct, if the law was deemed valid there is really no limitation on what the government in future could define as 'disloyal conduct'.

"For example, if the parliament thought that drug supply offences amounted to disloyal conduct, a person's citizenship could essentially be revoked on that on that basis, and the person would then be banished from their community."

Mr Samin said Mr Alexander's sister, who was running the case on his behalf, was "extraordinarily relieved" but "equally anxious" about the circumstances her brother found himself in, languishing in a jail in Damascus. "There are so many stories of foreign prisoners being killed in this particular prison that, of course, the family at the moment are only concerned with his welfare, and simply want to know whether he's still alive essentially."