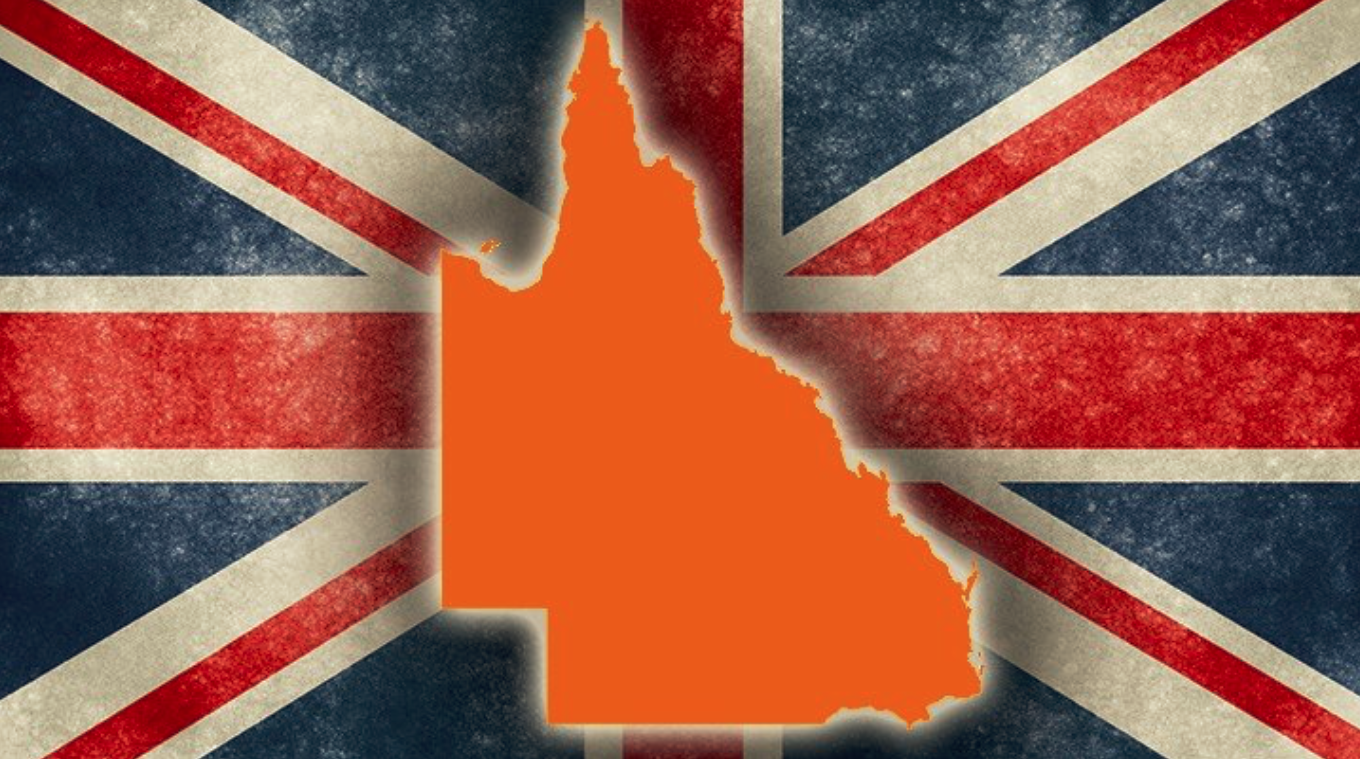 Home »Queensland»KEEPING THE QUEEN IN QUEENSLAND – HOW EFFECTIVE IS THE ENTRENCHMENT OF THE QUEEN AND GOVERNOR IN THE QUEENSLAND CONSTITUTION?

How many Queens does Australia have? Not drama queens or the queens that frequent Kings Cross, but constitutional Queens? Is there just one 'Queen of Australia' or is there also a Queen of New South Wales and a Queen of Queensland?

In 1974, Joh Bjelke-Petersen's government sought to declare the Queen 'Queen of Queensland'. In reality the Queensland Cabinet documents reveal that this was just a tactical manoeuvre to provoke the Whitlam government into litigation. Queensland wanted to make the issue sub judice, so that the British government would not accede to Whitlam's demand that he alone should advise the Queen on all Australian matters, including state matters. On the legal front, Queensland lost in the High Court, but in the tactical battle, Bjelke-Petersen won, managing to string out the litigation until the fall of the Whitlam government and maintaining the status quo.

The issue highlighted the anomalous position of the Queen. Initially, the Crown was regarded as indivisible, but from the late 1920s, that changed. The dominions, including Australia, were declared in 1926 to have equal status with the United Kingdom, and Australian prime ministers began to advise the King directly from 1930, establishing a separate Australian Crown.

In Australia, it was commonly believed that British ministers advised the Queen according to state wishes, and that the British role was a mere formality. This was not true. British ministers gave their own independent advice to the Queen. For example, in 1958 they blocked the attempt of a retiring Labor Tasmanian premier to have himself appointed as governor. In 1975 they rejected Bjelke-Petersen's advice to extend the term of the Queensland governor, who had embroiled himself in political controversy.

Right up until 1986, state governors were appointed by the Queen of the United Kingdom, with the counter-signature of the British foreign secretary. When state premiers sought to counter-sign changes to state letters patent in February 1986, they were told that their signatures would have no more constitutional significance than ink blots.

On 3 March 1986 everything changed. On that day the Australia Acts. came into force. They were two identical statutes, enacted in the United Kingdom and Australia, that ended the constitutional links between Australia and the United Kingdom. The only remaining link is the Queen. The Australia Acts say that the Queen's representative in the states is the governor and that Her Majesty is to appoint or remove the governor on the advice of the state premier.

But how did the Australia Acts affect the status of the Queen? The Acts themselves don't say. They just refer to 'Her Majesty', not to the Queen of Australia or the Queen of each state. When they were being negotiated, the British took the view that if the Queen were directly advised by a state premier, then she would be Queen of that state. However, they queried whether a new convention could be struck to transform the Queen of Australia into a single federal Queen, taking advice from the different parts of the federation.

A visiting British official asked his Australian counterparts what was intended – one or seven Crowns. He reported back that the Australians refused to face the issue. It was too controversial so it was ignored.

So the answer to my opening question is that we simply don't know how many Queens Australia has. Sir Joh may have achieved his heart's desire and gained a Queen of Queensland, or maybe not. Does it matter? Yes, it does if we face the republic issue again. We need to understand the system of government that we have before we can sensibly reform it.