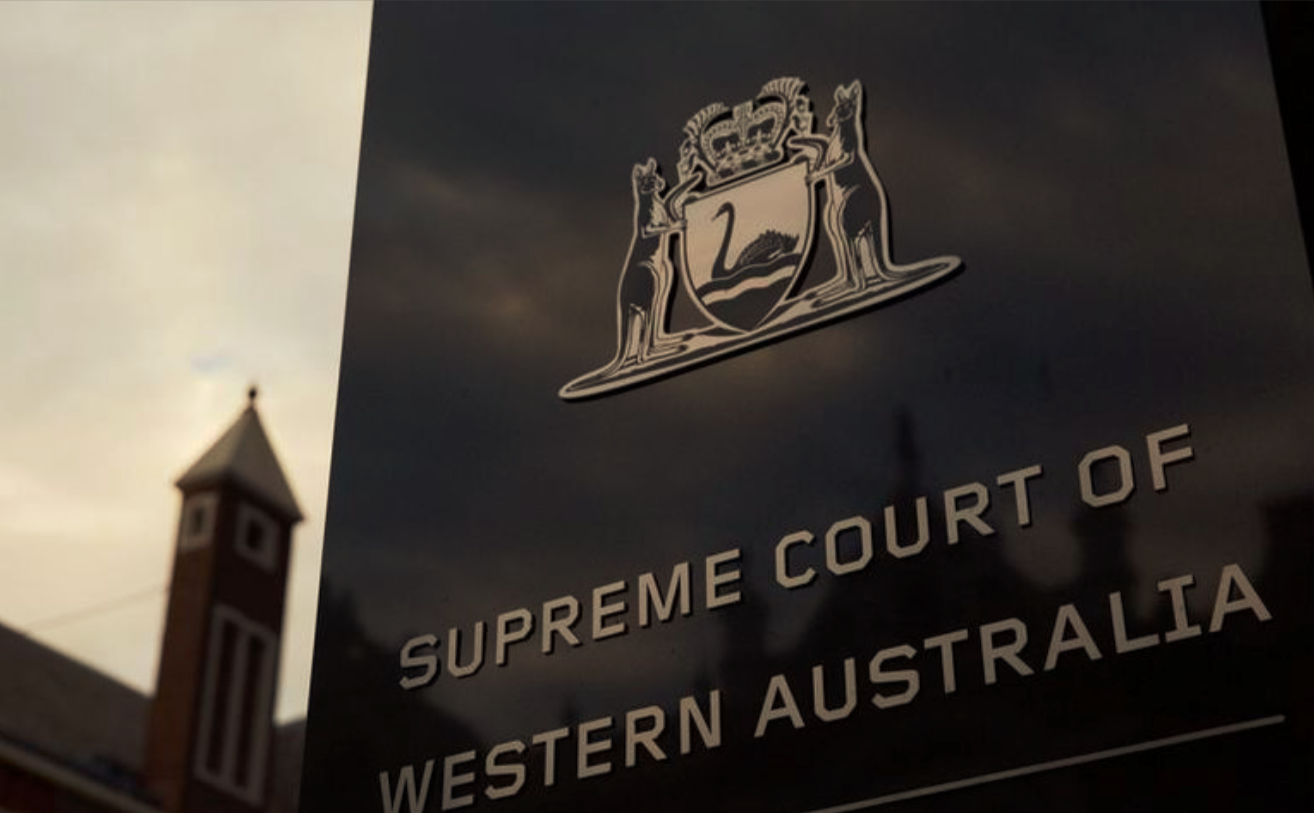 Home »Acts of the United Kingdom»Is anyone in Australia exempt from the Treason Felony Act?

The author wrote to the Attorney General of Australia to establish if anything existed or was in place to exempt the courts, judges and people of every State and every part of the Commonwealth from the Treason and Felony Act in the practice of denying Her Majesty's Rightful Title and to establish if anything existed to provide the Parliament of the Australia license to operate under the Queen of Australia with legal effect.

3. Offences declared felonies by this Act to be punishable by transportation or imprisonment.

If any person whatsoever shall, within the United Kingdom or without, compass, imagine, invent, devise, or intend to deprive or depose our Most Gracious Lady the Queen, from the style, honour, or royal name of the imperial crown of the United Kingdom, or of any other of her Majesty’s dominions and countries, or to levy war against her Majesty, within any part of the United Kingdom, in order by force or constraint to compel her to change her measures or counsels, or in order to put any force or constraint upon or in order to intimidate or overawe both Houses or either House of Parliament, or to move or stir any foreigner or stranger with force to invade the United Kingdom or any other of her Majesty’s dominions or countries under the obeisance of her Majesty, and such compassings, imaginations, inventions, devices, or intentions, or any of them, shall express, utter, or declare, by publishing any printing or writing . . . . . . F3 or by any overt act or deed, every person so offending shall be guilty of felony, and being convicted thereof shall be liable . . . . . . F4 to be transported beyond the seas for the term or his or her natural life . . . . . . F4

Reference to transportation for life to be construed as reference to imprisonment for life or any shorter term.